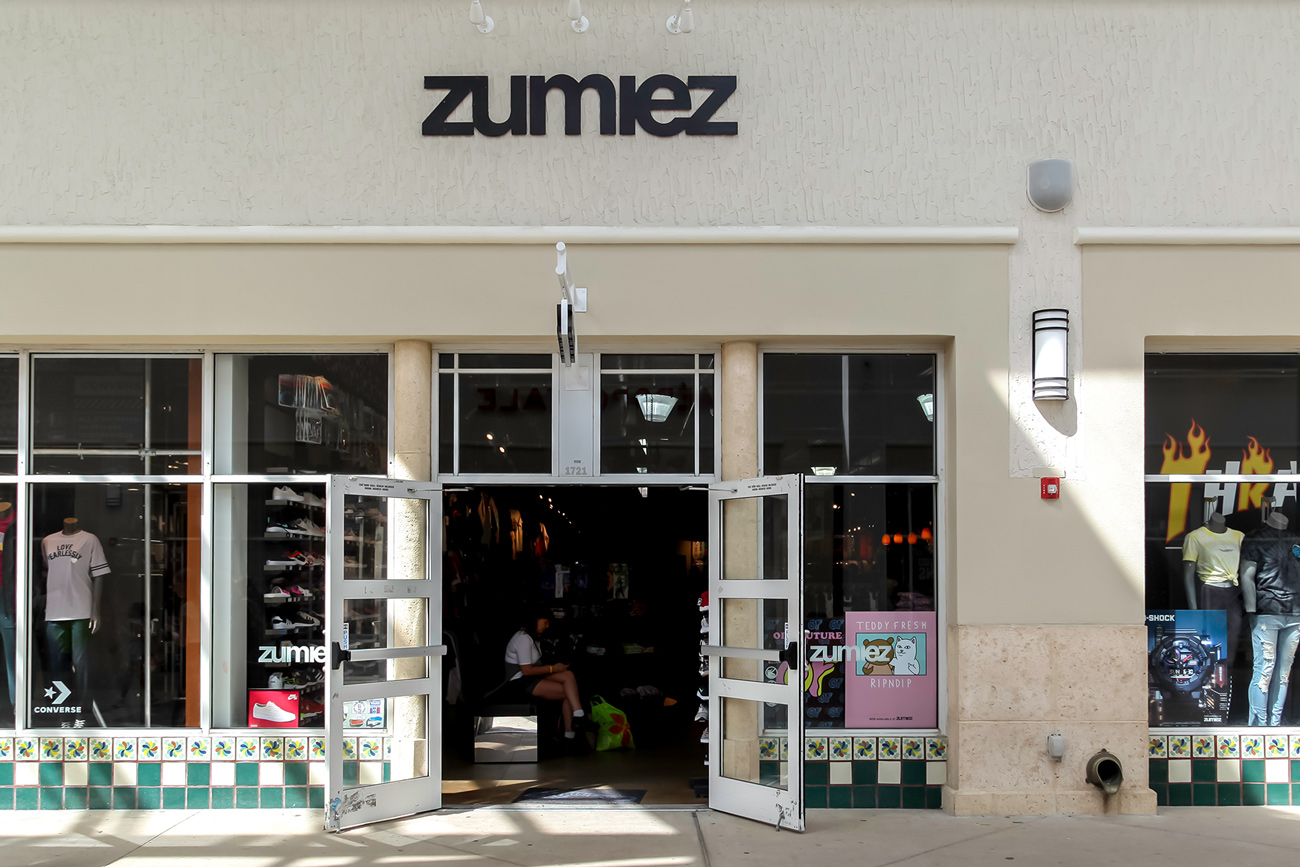 As the calendar turned to May and more of their stores were able to re-open, chain retailers Zumiez and Tilly’s realized improved sales. But the recession, expected promotional environment and upcoming Back-to-School/Holiday 2020 seasons mean additional challenges lie ahead for each banner.

At Zumiez, May sales declined 8.6 percent as comparable sales consisting of open doors and digital were up nearly 80 percent, a sharp contrast to the chain’s 35 percent sales drop in the first quarter.

“We learned a great deal from the recession of 2008-09 about how to serve the customer during challenging times to help market consolidation to be a benefit to our business,” CEO Rick Brooks told analysts last week. “Much like that recessionary period, we believe the current environment will accelerate further consolidation globally.”

Tilly’s, which experienced a 54.2 percent increase in first-quarter e-commerce sales to represent 39.2 percent of its topline, had 160 of its 239 locations open on June 2, but was experiencing a wide degree of disparity between stores and markets. Reopened stores in California and Arizona he characterized as “surprisingly good,” with re-opened doors in Florida and Texas described as “very weak.” Meanwhile, the chain’s footwear business was described as slightly down to flat during the reopen period, with previously strong labels in Vans and Nike remaining so.

Zumiez remains cautious about its outlook over the summer and for the second half of 2020, expressing particular concern over how damage caused by the pandemic might impact its business, including whether new in-store safety measures will hurt its ability to service customers and the possibility of COVID-19 re-surfacing during the fall.

On the store opening front, only five new Zumiez doors will open in North America this year, as senior management keeps a watchful eye on the 10 to 20 percent that are its worst performers.

In The News: MICAM Americas, Reebok, Adidas, Wigwam and More