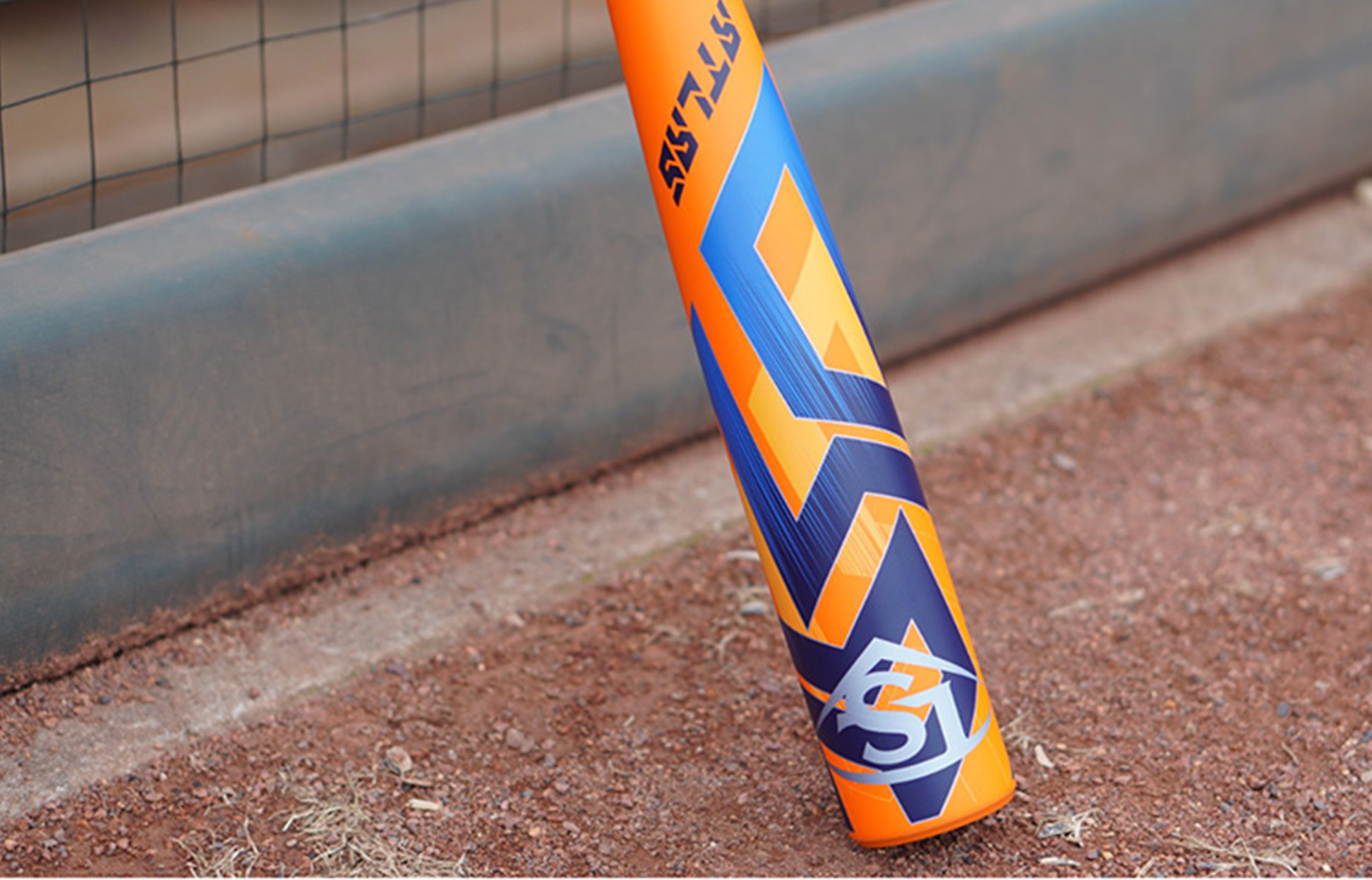 The recently released Atlas BBCOR baseball bat from Louisville Slugger offers an expanded sweet spot and decreased vibration in a one-piece alloy bat and was developed through an innovative bat design process — optimization through digital simulation to create the bat.

The barrel profile and wall thickness of the Atlas Evoke Alloy Barrel were driven by thousands of computer simulations modeled to mimic the BBCOR certification test. These simulations mirrored how different barrel profiles would perform in an actual baseball environment, allowing engineers to test thousands of designs in weeks instead of years.

“We literally did thousands and thousands of design iterations using the computer to come up with the optimum performance profile for each bat length,” explains Louisville Slugger director of engineering James Earley. “What this computer simulation did for us is that it accurately mimics the BBCOR performance canon test. It takes a week or two to get new samples rather than a month or two. It’s like the design process on steroids.

Thousands of computer simulations identified the highest-performing wall thickness in each spot along the barrel. To create this optimal wall thickness and expand the barrel’s sweet spot, the production process used automated lathes programmed to machine the barrel from the inside for the ideal barrel profile. The final iteration of the barrel offers a balanced swing weight.

A SPD-GEN2 End Cap complements the barrel for performance and feel. The LS PRO Comfort Grip offers tack and cushion so players can take advantage of the balanced swing weight.