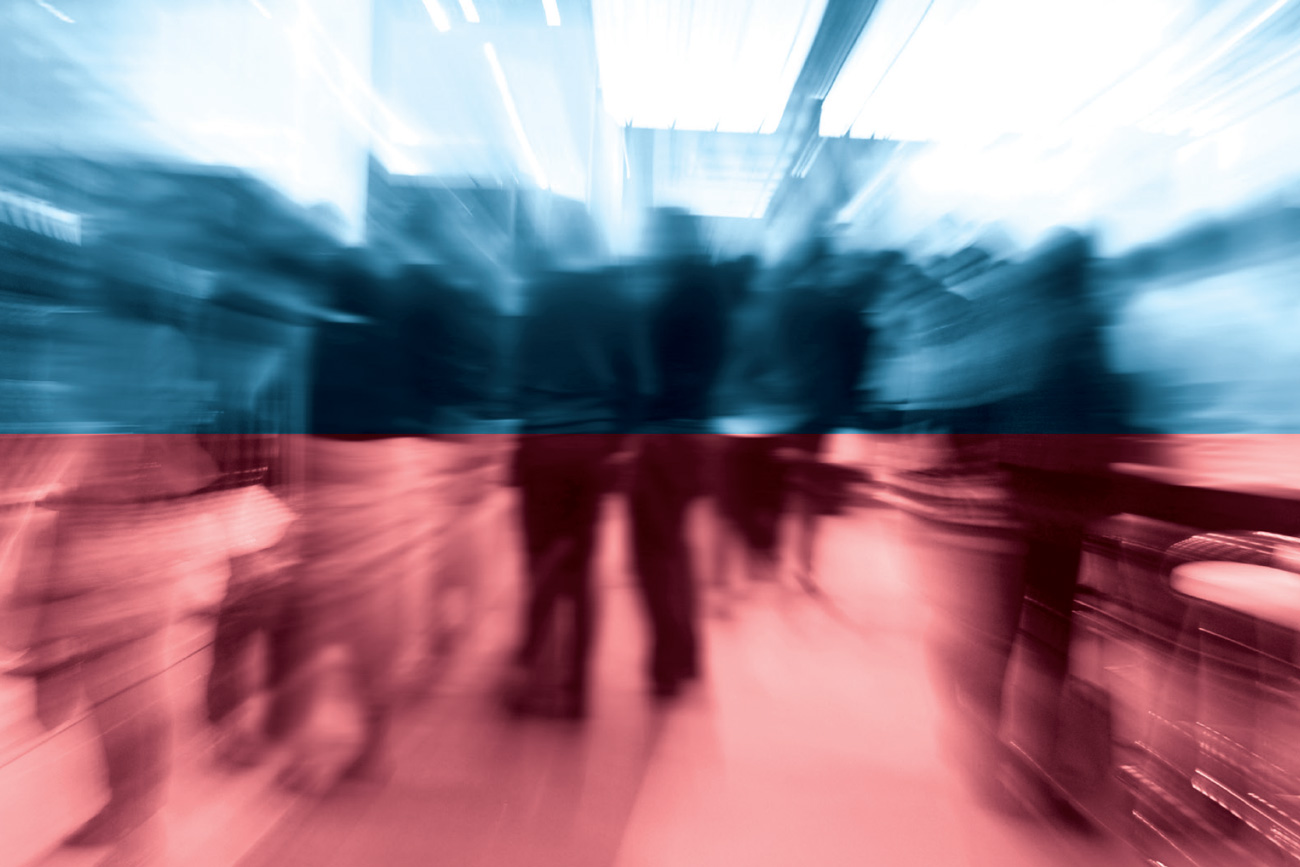 It will be back to business in-person this August for FFANY Market Week in New York City, according to the Footwear Distributors and Retailers of America (FDRA), which merged with and assumed management of FFANY last year. The FDRA said that it had conducted a “Marketplace Working Group” in which leaders from the retail and wholesale community expressed a desire to return to a FFANY Market Week. Representatives of companies with New York showrooms indicated that their showrooms will be open to see accounts during August FFANY Market Week.

The FDRA said it is also confident that retailers will be sending their buying teams to New York that week for a return of in person line reviews and meetings having recently conducted a survey of 24 “national” retailers with the majority responding that they were likely to or would be sending buyers to New York in August.

Footwear Show New York Expo (FSNYE), which was scheduled to take place August 3-5 at the Warwick Hotel in New York, the same time as FFANY Market Week in NYC, has reported that “momentum has not been as good as anticipated for the NYC Warwick show.” With the lack of show participants, FSNYE said it did not warrant a valid FSNYE show this August, but FSNYE is offering companies the opportunity to exhibit independently if they choose, as well as offering to provide services to accommodate them. FSNYE says the feedback for its November 30-December 2, 2021 show is good.

But what does this mean for the footwear community? We asked Jordan Rudow, VP of Events at MAGIC, what the footwear presence would be like in Vegas. Here is what she told us.

“We’re extremely excited to unveil our updated merchandising strategy at our August events,” says Rudow. “To give a bit of background and as part of a larger refocused and updated business strategy, we have taken a market-led and customer-focused approach to evolving how our show brands serve the industry moving forward. Offering the same comprehensive selection of footwear categories for women, men and children, our merchandising strategy across all brands will focus on achieving two key objectives: providing a more streamlined shopping experience for our buyers and creating more opportunities for our brands to meet target retailers. As part of this evolution, footwear and accessories will now be merchandised alongside apparel within each of our hero brands – MAGIC, PROJECT, and COTERIE – all three of which will be more aligned than ever to serve specific market segments and price points. With this ‘complete look’ approach in featuring multiple product categories merchandised alongside each other, we’re confident that this move will better support our buyers in how they truly want to shop, while also better supporting our brands in reaching a larger segment of retailers.”

Rudow explains that footwear will be “cohesively merchandised in both MAGIC Las Vegas — where you can find our trend driven and young contemporary categories at price points ranging from value to mass market, as well as within PROJECT Las Vegas — which is where you can find men’s and women’s contemporary categories with price points ranging from mid-market to premium. Footwear at SOURCING will also be available at SOURCING at MAGIC, servicing the footwear sourcing and supply chain.”

A little over a month after the announcement for the return of the Las Vegas events, Rudow says the shows are “overpacing in both participating brands who have signed on as well as with registration.”

Originally scheduled for June, Outdoor Retailer’s summer show is now set for August 10-12. The date change was made in order to facilitate an in-person event — and OR’s guidelines indicate that the show will take safety precautions such as requiring masks and temperature checks and making hugs and handshakes a no-no. Marisa Nicholson, SVP and show director for Outdoor Retailer answered some questions in a recent Instagram live session, saying that show management has learned lessons from other shows owned by OR parent Emerald Holdings that have already returned as in-person events. She acknowledged that industry brands and retailers are in different stages of “reopening and recovering” and said that will impact the type of presence businesses have at the show. Some brands may have product for an immediate sell, others may have more of a marketing presence, while others may have a more traditional product showcase. The show has plans for educational seminars as usual at the show, and Nicholson said that the show’s Venture Out section will return, with “a lot of brands” coming in for that.

Having already held a successful in-person event back in February, The Atlanta Shoe Market is seeing even more interest in its show this summer, says the show’s executive director Laura Conwell-O’Brien. As of early May, Atlanta’s August show was already at 98 percent of registered brands and retailers compared to the February 2020 show.

“Most companies have lifted travel bans so everyone is excited to be back to an in-person show,” she said. “I am already seeing an increase in new brand registration as well as a great response from West Coast and East Coast retailers who have never attended. They know they can attend The Atlanta Show and see more brands than any other show in the U.S. and all under one roof.”

Attendees in Atlanta should expect to still see the socially distanced floor plans as well as all safety protocols that are set forth by the CDC and the state.