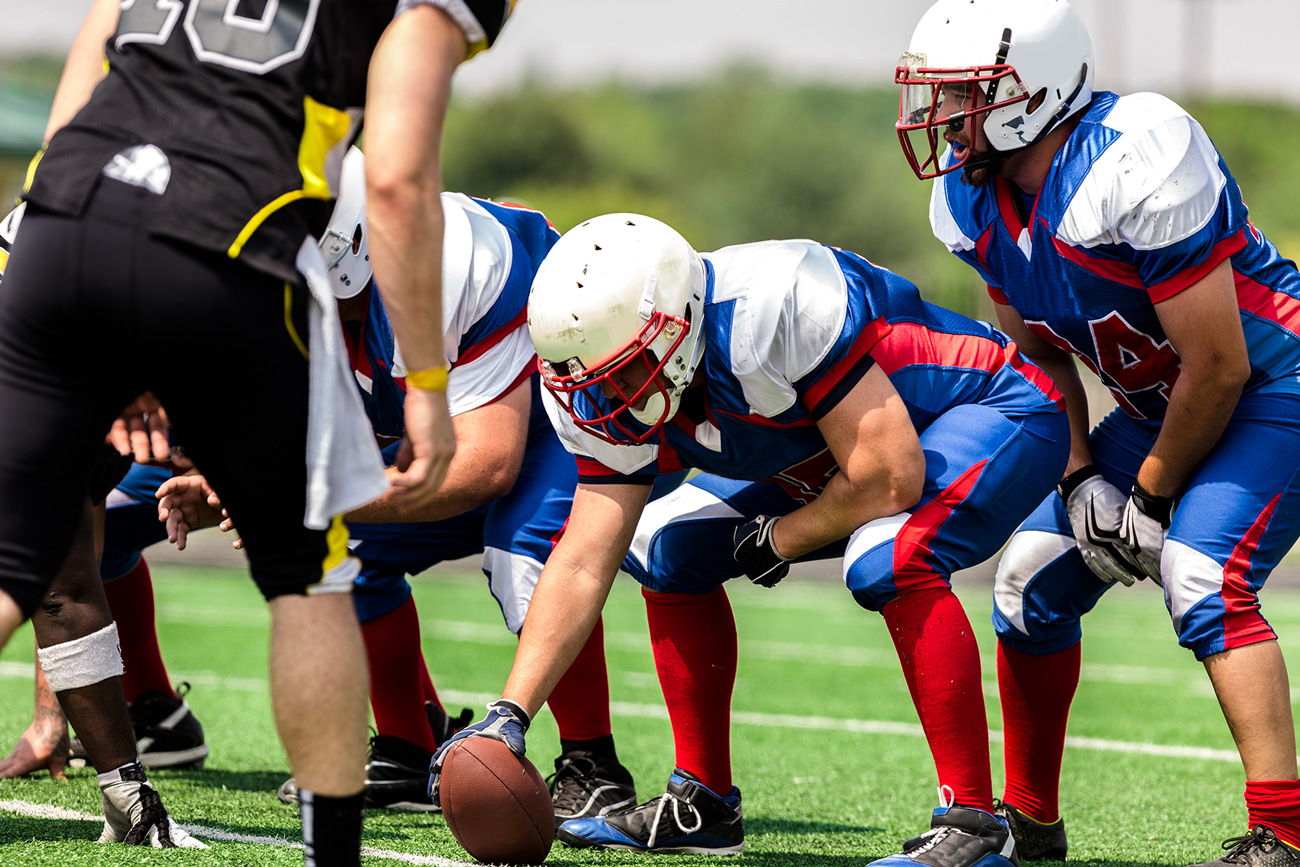 May 20, 2021
By
Michael Jacobsen
&
No items found.
Issue
Newsletter
Share:

With player safety and the reduction of concussions as the goal – in this case for interior lineman – in a first-of-its-kind move the NFL and NFL Players Association (NFLPA) have approved a position-specific helmet design. According to an ESPN report, the helmet, known as the Vicis Zero2-R Trench, was built for offensive and defensive linemen and is ranked second on the league's 2021 safety rankings.

The helmets feature bumpers on both their front and upper sides, locations where NFL studies have showed are a common point of contact for linemen who absorb concussion-causing contact, Dr. Ann Good, a senior engineer at BioCore and a consultant to the NFL, told ESPN.

Both the NFL and NFLPA have been ranking helmets based on their own safety data since 2015, using lab tests designed by BioCore, and began banning the lowest-performing helmets in 2019. The primary goal was to drive down reported concussion totals among players, which peaked at 281 during the 2017 season. The 2021 ratings added three models to the prohibited list and six to a category called "not recommended."

Approximately 18 percent of players finished the 2020 season using one of those nine helmet models. But Dr. Kristy Arbogast, an engineering consultant for the NFLPA, said her expectation is that almost all of them will move to a better-performing helmet in 2021. In each of the past two seasons, 99 percent of NFL players have used a helmet recommended by the NFL/NFLPA ratings.

Jennifer Langton, the league's senior VP–health and safety innovation, told ESPN that reported concussion rates over the past three seasons (2018-20) are 25 percent lower than in the previous three seasons (2015-17).

"With these results," Arbogast said, "we were able to demonstrate [to players] that the use of a lab test in ranking helmets and prohibiting helmets were relevant to [players'] game experience. We showed that by moving up the [ranking], players could really take an active role in their safety."

Dr. Jeff Crandall, the chair of the NFL engineering committee and the co-founder of BioCore, has indicated there has been some "baseline testing" of models designed for quarterbacks. A model is likely to be finalized for future seasons, possibly in 2022, once an analysis is done of new technology the NFL is adopting for coach-to-quarterback communications.