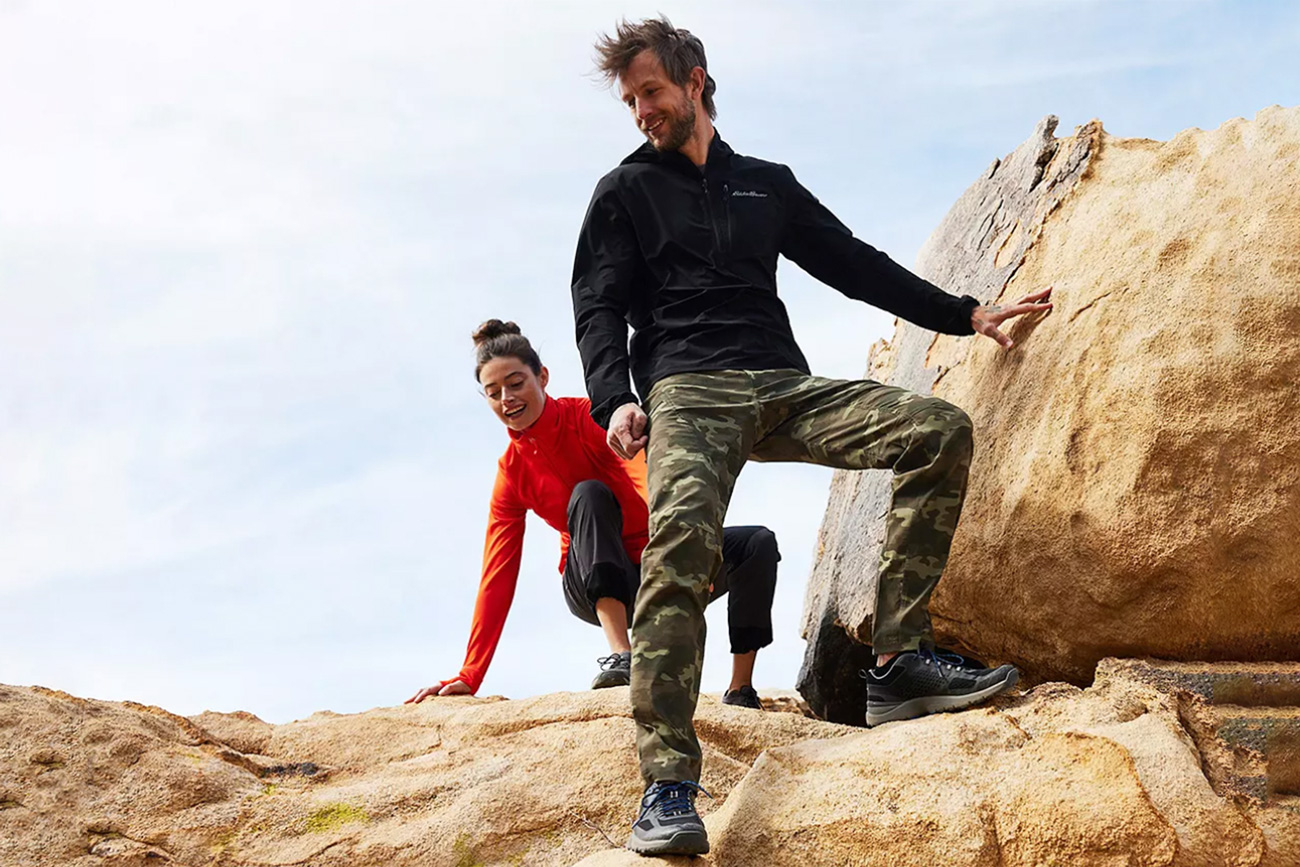 Authentic Brands Group, which filed for an IPO last week, has acquired 19 brands since 2015, including Eddie Bauer.

Authentic Brands Group, founded by Jamie Salter in 2010, filed for an initial public offering last week that could end up valuing the brand development firm at $10 billion. ABG, which generated $471.3 million in licensing revenue in 2020, has grown its company organically and through 30 acquisitions. Since 2015, the company has acquired 19 brands. The most notable include Sports Illustrated, Eddie Bauer, Nine West, and a 50 percent stake in the retail and operating assets of JC Penney.

Among ABG’s portfolio of footwear and sports brands are Prince, Volcom, Airwalk, Tretorn and Vision Streetwear. The company possesses a global network of 1,000 licenses across approximately 800 licensees that include manufacturers, distributors, wholesalers, retailers, and ecommerce partners. Last year, ABG generated 79 percent of its licensing revenue in North America, 21 percent throughout the Rest of the World.

The company intends to list on the New York Stock Exchange under the ticker “AUTH.”