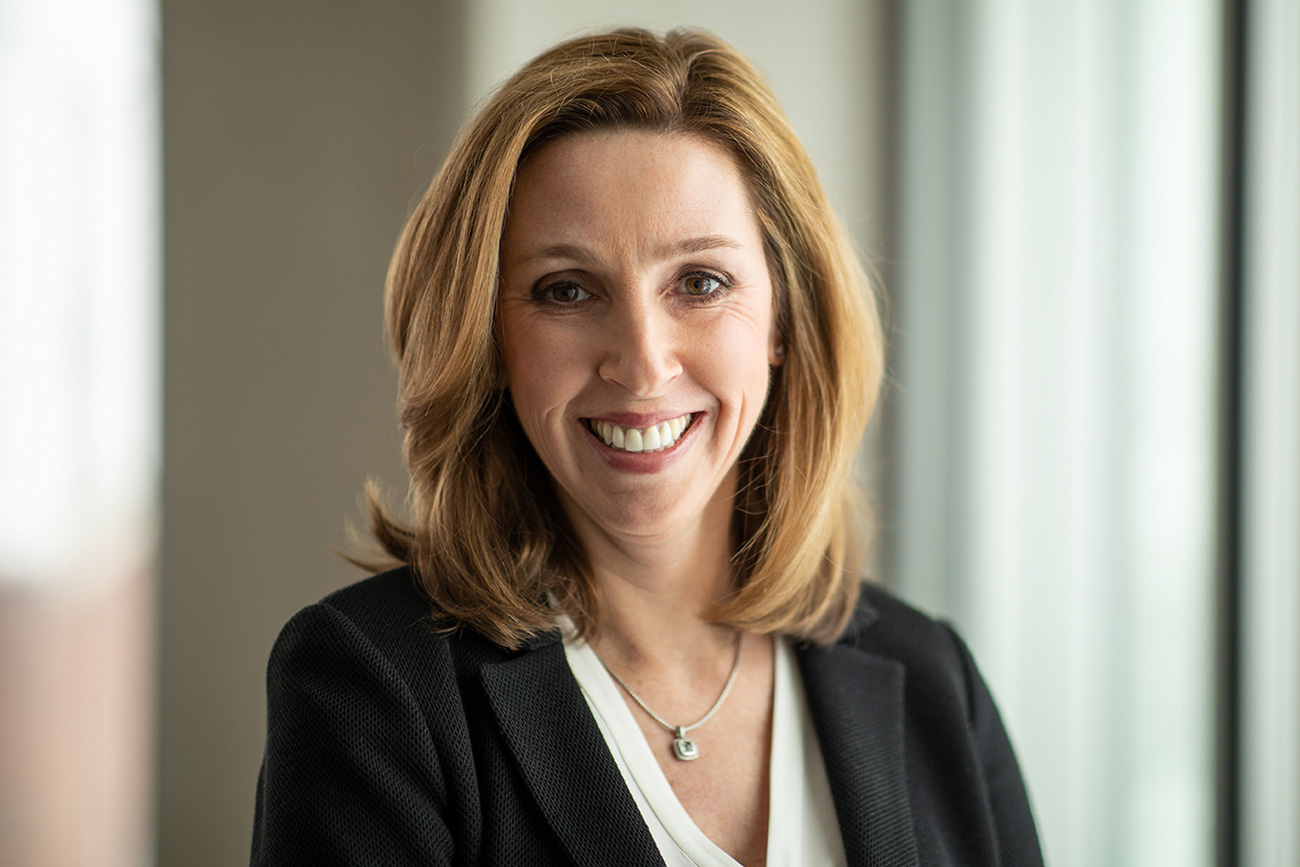 The largest full-line sporting goods retailer in the U.S. is slated to have a woman CEO in February. Yesterday the retailer publicly disclosed that Lauren Hobart, DKS president since 2017, has been elected the President and CEO of Dick’s Sporting Goods, effective Feb. 1. Ed Stack, who has led Dick’s since 1984, will move into the role of Executive Chairman and continue as the retailer’s chief merchant.

Dick’s Sporting Goods will also roll out a new outdoor concept next year as it completes a migration away from the full-fledged hunt business. Additionally, the retailer likes where it’s footwear business is and where it’s headed. Average Unit Retail (AUR) sales at Dick’s are up. So are allocation of certain shoes from key brands. And running shoes within the banner’s premium, full-service footwear departments are mostly selling “well above $100 retail” helping bolster AURs. Dick’s thinks the running shoe trend will continue.

By any measure, Dick’s had a blockbuster third quarter with consolidated same store sales rising 23.2 percent and online sales gaining 95 percent to represent 21 percent of overall sales. Year-to-date e-commerce sales have exceeded $1.8 billion as brick-and-mortar locations have fulfilled approximately 70 percent of online orders, helped by curbside and in-store pick-up that grew 300+ percent year-over-year in the period. In store, DKS introduced a contactless self-checkout app in the third quarter called ‘Scan, Pay and Play’ to 300+ stores, which allows customers to quickly look up pricing information and product description as they shop before checking out easily.

Meanwhile, as Dick’s completes its exit from the hunt category in 240 remaining locations in 2021 and re-allocates the space to more productive categories, it will also test a new Outdoor retail concept called Public Lands in Pittsburgh and Columbus, OH. Stack says the format “will be different than what you would see with REI and carve out a different niche.”

Newly named CEO Hobart brings more than 25 years of finance, consumer and retail experience and spent 14 years at PepsiCo in various leadership roles before she joined Dick's as Chief Marketing Officer in 2011. She was appointed President in 2017 and joined the board of directors the following year. Stack has served as chairman and CEO of Dick’s' since he and his siblings bought his father's two small sporting goods stores in upstate New York in 1984.

Foot Locker Confident Volume Can Be Shifted to Digital Channels