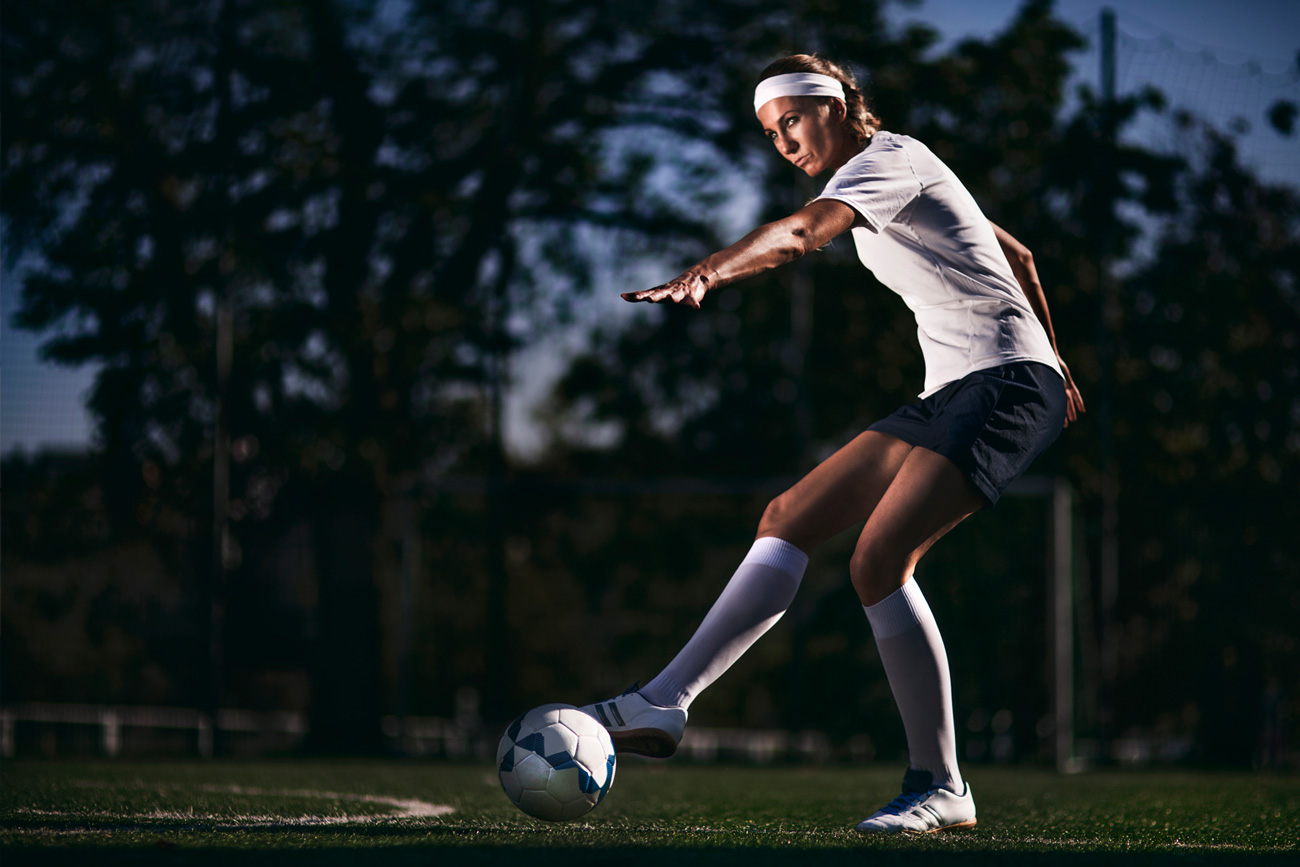 Soccer in America has weathered the COVID storm and is set to score again.

Soccer in America has weathered the COVID storm and is set to score again.

Soccer is somewhat like the Eveready battery — it takes a lickin’ and keeps on tickin’. Or in this case, keeps on kickin’.  That is perhaps the best way to describe how the sport has navigated the COVID-19 pandemic.

For the most part, after the immediate disruption and stoppage of play in March 2020, adjustments were made at all levels so the games could be played. For instance, at the NCAA Division I level the post-season championships from Fall 2020 were postponed until the Spring 2021. And many U.S. high school soccer seasons were played, but fans were limited and game schedules were reduced.

As a result, team dealers continued to move inventory and generate some much-needed revenue. In many respects, soccer was a life-saving sport for team dealers.

Soccer has shown that it can survive – and in some cases, thrive –  in this uncertain business and health climate. But results remain mixed for team dealers.

In Holyoke, MA, Holyoke Sporting Goods owner Betsy Frey says soccer is one of her key categories during normal times. But these are not normal times.

“Soccer is usually huge for me,” said Frey. “But it was about half as big as it normally is.”

In Frey’s region, recreational soccer is played twice a year — in the spring and the fall, with high school soccer played in the fall. For all seasons, whatever soccer inventory that Frey could acquire she sold it.

And the demand for youth cleats was so strong that parents were willing to buy any cleats that fit. “They didn’t care about the brand or the color,” Frey says. “I could have sold another 200 pairs of cleats and shin guards.”

Meanwhile, in New Jersey high school soccer was back on track after last fall’s modified season, according to Evan Baumgarten, owner of Sportstime in Norwood, NJ. Baumgarten is also one of the most successful boys’ high school soccer coaches in the state and remains very connected with the soccer at the grassroots level.

Varsity high school soccer is played in the fall in New Jersey and it was business as usual on the playing field and in his warehouse facility. Baumgarten’s client base is a 50/50 split between high school and travel soccer teams and he does some business with local recreational youth leagues.

In today’s ultra-competitive business climate, between both traditional team dealers, soccer specialty shops and online sellers, Baumgarten’s success is based on getting a client and keeping it.

“The key to getting repeat business from a client or a team is constant communication so they know what is available at any given time,” adds Baumgarten, who has been working as a team dealer for 35 years.

The only major issue in sporting goods sales is reliable availability of product.

“Overall, we’ve had a good fall for sales of soccer,” he says, “but, it’s been tough at times getting orders delivered based on availability. Some teams have had to be more accepting of buying different brands.”

“We have had a giant, giant pull on soccer,” reports Vinnie Iaione, custom sales manager. “Sales have been especially strong for soccer shin guards and cleats worn by younger children. We’ve had a huge demand for soccer product for younger children, some as young as three-years old.”

Team dealers continued to move inventory and generate some much-needed revenue. In many respects, soccer was a life-saving sport for many team dealers.

“We sell every sock color under the sun,” says Iaione. “But, we are having difficulty getting supplies of white socks and intermediate black socks.”

In Baltimore, MD, sales of soccer have been steady for Shiflett & Horn Sporting Goods, with the majority of sales to youth soccer teams.

“About 60 percent of our sales are to local youth teams and 40 percent to high school soccer programs,” reports owner Matt Mitchell. “Our soccer sales are really limited to uniforms and soccer balls.”

In Terre Haute, IN, sales have been solid, according to Doc Claussen, manager at Coaches Corner. In Indiana, boys’ and girls’ soccer is a fall sport and sales would have been stronger had orders arrived in a timely manner.

“I’m still waiting on some custom uniforms from a major brand,” Claussen says.

The sport of soccer is in great shape for Dave’s Sporting Goods in Vero Beach, FL, according to co-owner Becky Whipp.

“We have a very large soccer business,” says Whipp, who operates the business with her husband, Dave. “While soccer sales in 2020 were slow, the soccer category has rebounded quite well and are pretty much back to normal.”

Who Is Playing Soccer?

According to the latest research from the Sports & Fitness Industry Association (SFIA), the demographics on soccer participation are skewed in the direction of the children who have yet to reach high school.

While the arrival of the COVID-19 pandemic put an immediate halt to all team sports in the spring of 2020, sports like soccer were quicker to make a comeback.

“As an outdoor sport, it was less impacted than our indoor sports,” says Julie Cochran, director of sport at the National Federation of State High School Associations (NFHS).

For states that conduct and sponsor high school soccer in the fall, it was all systems go, as of August 1.

“Across the country a majority of states were able to start competition this fall,” says Cochran. “State and county health departments were still playing a role in how sports looked this fall.”