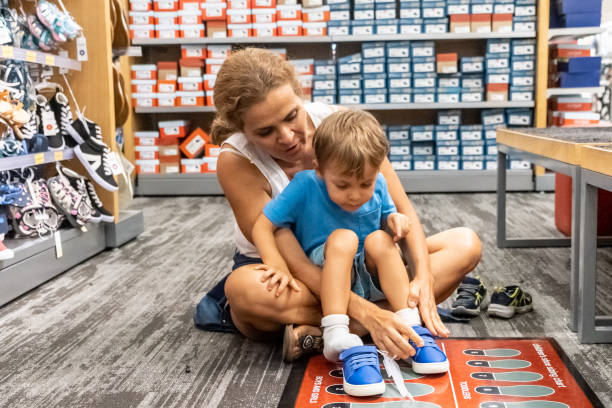 Consumers in the West are increasing their spending on back-to-school kicks while their Midwestern counterparts are reducing their shoe spending, according to the FDRA+FFANY National Back to School 2022 Footwear Shopper Survey Report. An estimated 23 percent of families in the West are intending to spend over $300 for shoes. Overall, 78 percent of families will spend more or the same on B-T-S footwear with 36 percent intending to fork over at least $200.

According to the ICSC Back-to-School Survey, meanwhile, 48 percent of U.S. adults will spend an average $911 on B-T-S items with apparel/footwear (88%) and school supplies (86%) as the two most popular purchasing categories. An estimated 91 percent of shoppers will base their purchases on promotions with nine in 10 saying inflation and rising price will impact what they buy.

Other key takeaways from the FDRA/FFANY report: