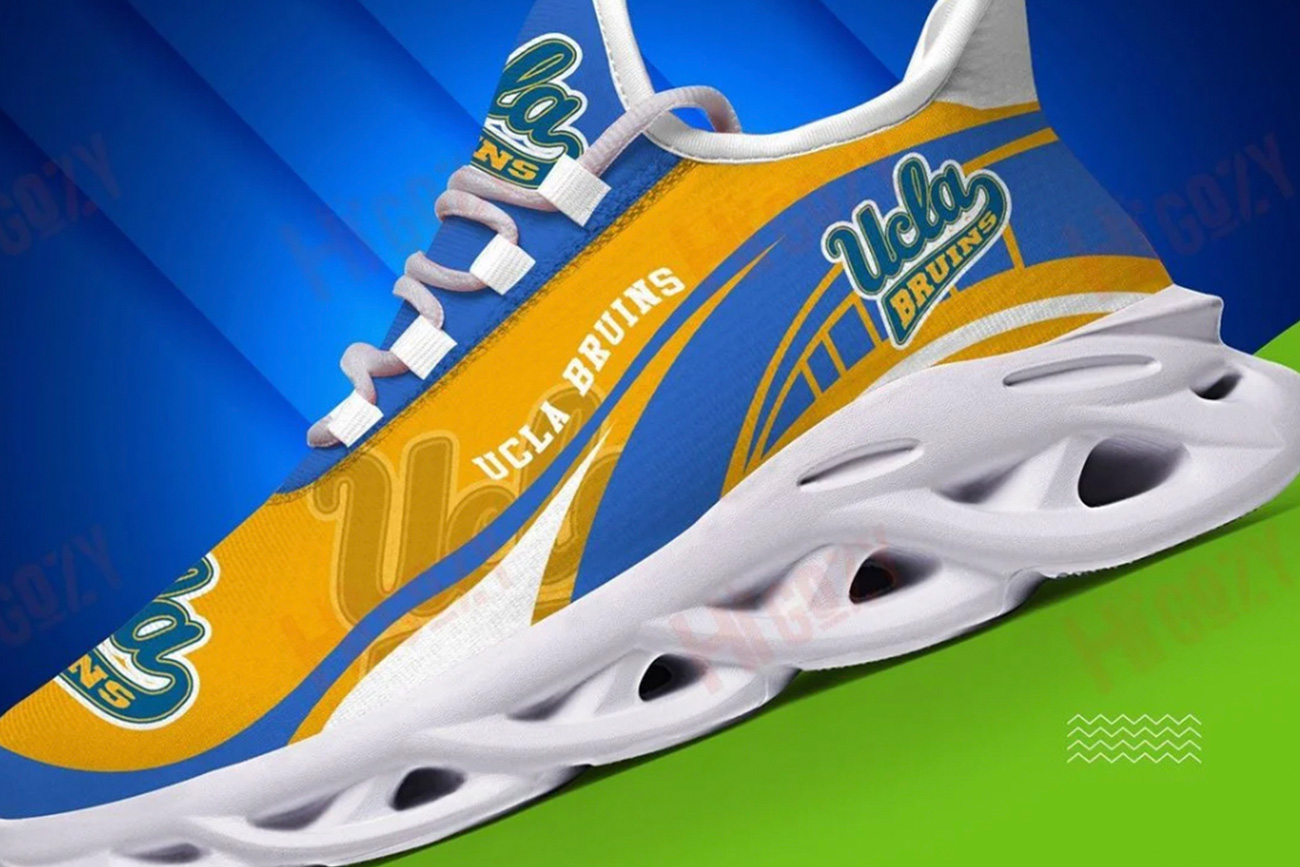 Under Armour’s most recent attempt to dismiss the lawsuit brought by UCLA seeking more than $200 million in damages over its terminated sponsorship deal has been rejected by a Los Angeles Superior Court judge.

The judge ruled that Under Armour couldn’t show that it was excused from its contractual obligations because the pandemic was a “force majeure event” that frees parties of obligations under a contract in light of extraordinary events. UCLA had argued that the pandemic hadn’t stopped either party from carrying out sponsorship obligations.

To recap, UCLA sued Under Armour in August 2020, alleging breach of contract after the apparel company reneged on its 15-year, $280 million sponsorship deal with the school that was the most lucrative in the history of college sports.

The judge gave Under Armour 20 business days to respond to his decision, setting the next court date for September 23.