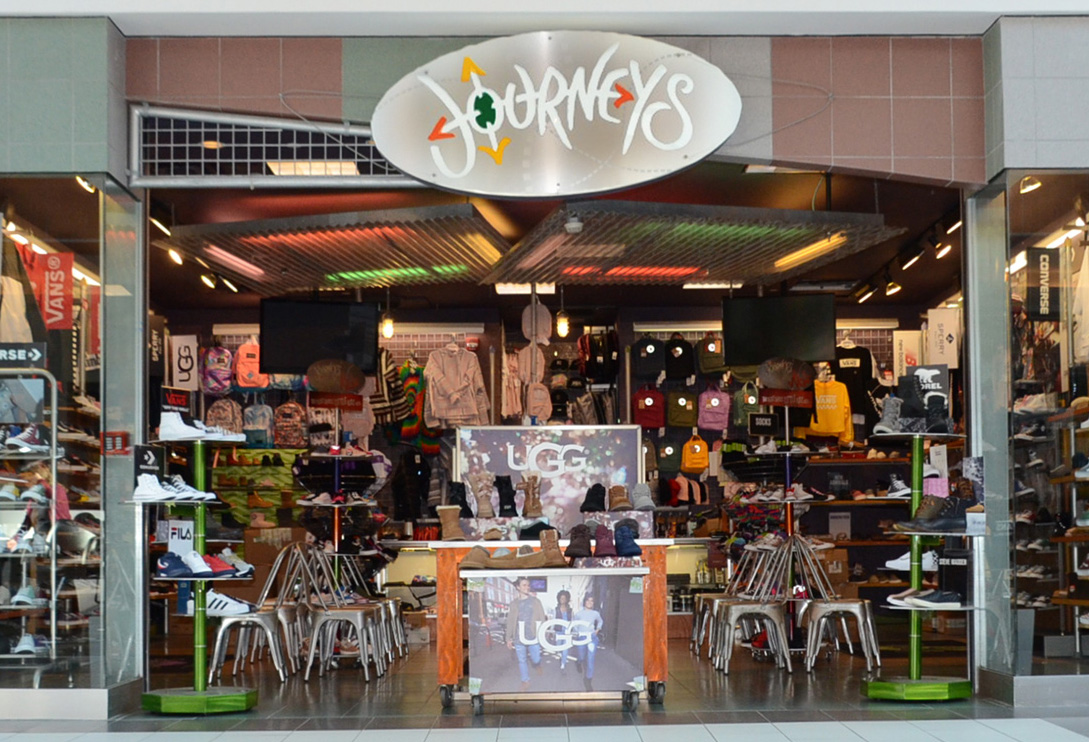 Parent Genesco experienced a sharp acceleration in sales within Journeys during the key Back-To-School period of August and early September with customers purchasing fashion, athletic and casual footwear offerings. Casual “outstripped the growth” in fashion athletic. During the same period, the 1,123-door chain also saw more of its customers “being squeezed by inflation and pressure on their wallets” that resulted in fewer shopping trips, more trading down, and a pullback on non-footwear add-on purchases.

During its current quarter, which commenced Oct. 30, Journeys experienced a sales slowdown from late October carryover into the first half of November as warmer weather also hampered the start of fall and winter merchandise sales. Subsequently, the banner’s sellthroughs have improved despite ongoing inflationary pressures on customers and an increasingly promotional environment. But the choppiness in traffic and sales combined with cost pressures and the promotional climate has forced Genesco to be more conservative with its full-year earnings guidance. The Nashville company is now forecasting FY23 revenues to be 1-2 percent below a year ago’s level with currency exchange impact pegged at about $12 million.

Meanwhile, the specific segment of its business that Genesco is most bullish about currently is Johnston & Murphy, which produced a 20 percent comparable sales increase in Q3 from its combined store and digital businesses. Casual and athletic now make up most of J&M’s footwear assortment with dress accounting for less than 10 percent as the banner continues its strategic shift to reach a broader, younger consumer base but also maintain its premium footwear positioning and price points.