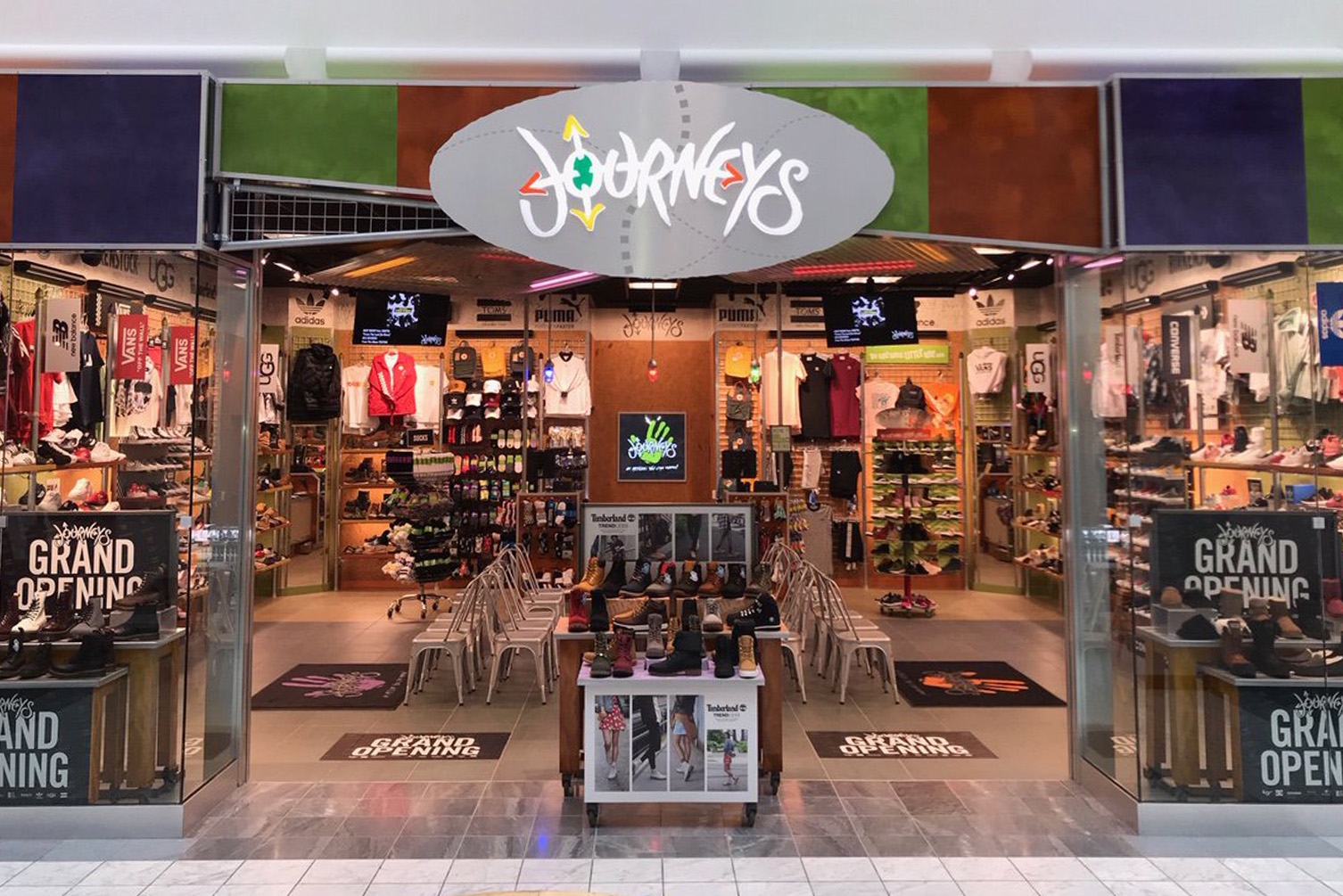 Customers at Journeys, the Genesco-owned retailer, who were getting squeezed by inflation and trading down to more affordable price points in the second quarter ended July 30, are continuing to move their footwear preferences away from fashion athletic styles to more casual offerings.

“There is a re-interpretation of the ‘90s trends,” Mimi Vaughn, president and CEO of Genesco told analysts last week. “I’ve talked about even a little bit of the ‘80s (trends surfacing), and there just are a number of brands that are popular right now that are being substituted for sandals and other things as we saw through the summer.”

Journeys suffered some traffic weakness in the latter half of July that subsided into August as the back-to-school season picked up momentum. Still, the retailer improved its conversion rate and transaction size for those who did shop the banner with the metrics aided by higher average selling prices (ASPs). Comparable store sales declined 8 percent as total banner revenues dipped 7.2 percent to $321.3 million and operating income slide 70 percent to $9.2 million. While it exceeded pre-pandemic levels, Q2 gross margin fell on a return to a more normalized promotional environment, the company reported.

Genesco senior management says it remains “confident” in its footwear-focused strategy for the banner going forward. A large part of the initiative leans on maximizing the relationship between physical and digital channels and accelerating Journeys “off-mall strategy.” The company has opened five off-mall locations thus far with plans for 10 more by fiscal year end. The doors are larger than Journeys’ mall locations and can carry a full assortment of adults and children’s product. More than 25 off-mall leases have been signed to date.

Citing the impact that inflation had on consumer discretionary spending, Genesco is taking a more conservative approach to its H2 results and fiscal year outlook. The company is now forecasting total FY22 revenue to be flat to down 3 percent to a range of $2.35 to 2.41 billion against a prior outlook of 1 to 3 percent revenue expansion to a range of $2.45 to $2.49 billion.

In the News: VF Layoffs, Take The Lead Retreat, OIA Elects Board Members