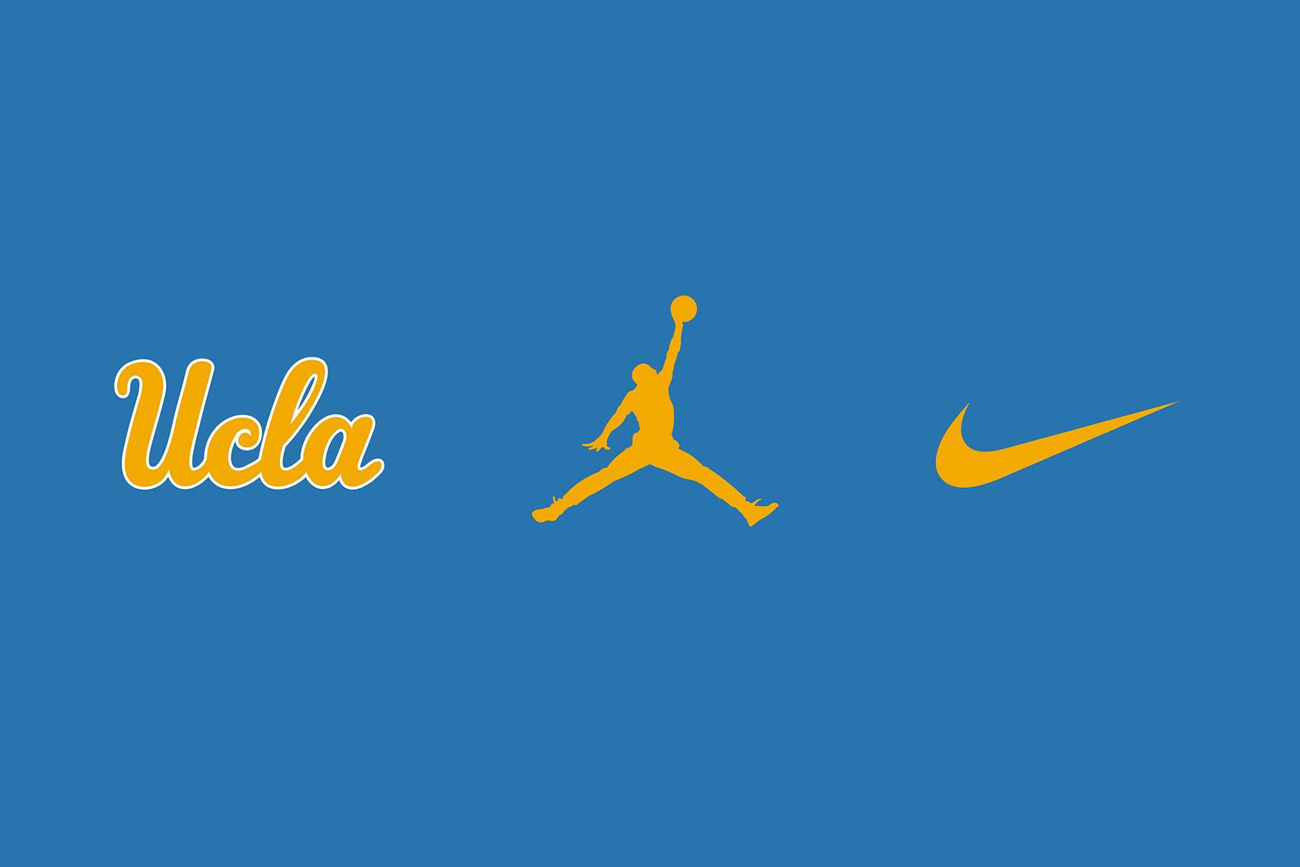 After months of uncertainty following Under Armour’s move to end its contract four years into a 15-year deal worth $280 million, UCLA found a new player when it  signed a six-year partnership that makes Nike’s Jordan Brand the official athletic footwear, apparel and equipment provider for the Bruins football and basketball programs. The new deal with Jordan Brand begins July 1, 2021.

UCLA had sued Under Armour for breach of contract and has been operating without an official branded apparel partnership this fall. The deal had been the highest in college athletics.

The Jordan Brand agreement involves all 25 of UCLA’s varsity sports teams. Nike, Inc. will supply each with uniforms, apparel and equipment, with Jordan Brand outfitting the football and men’s and women’s basketball programs. With this agreement, UCLA becomes only the fifth university in the country to partner with Jordan Brand on football.

Licensed UCLA x Nike and Jordan Brand gear will reportedly be available at retail in Fall 2021.

As part of the deal, Nike has agreed to support UCLA student-athlete development programs, offer two summer internships each year to UCLA students and annually host selected students from the school for an educational experience at company headquarters.

UCLA will become the first college football program on the West Coast to partner with Jordan Brand. Jordan Brand is currently the outfitter of college teams in North Carolina, Michigan, Florida, Oklahoma, and Houston in major college football and Marquette, San Diego State and Georgetown in major college basketball. This is the first time UCLA has been in business with Nike, with Under Armour initially replacing Adidas.