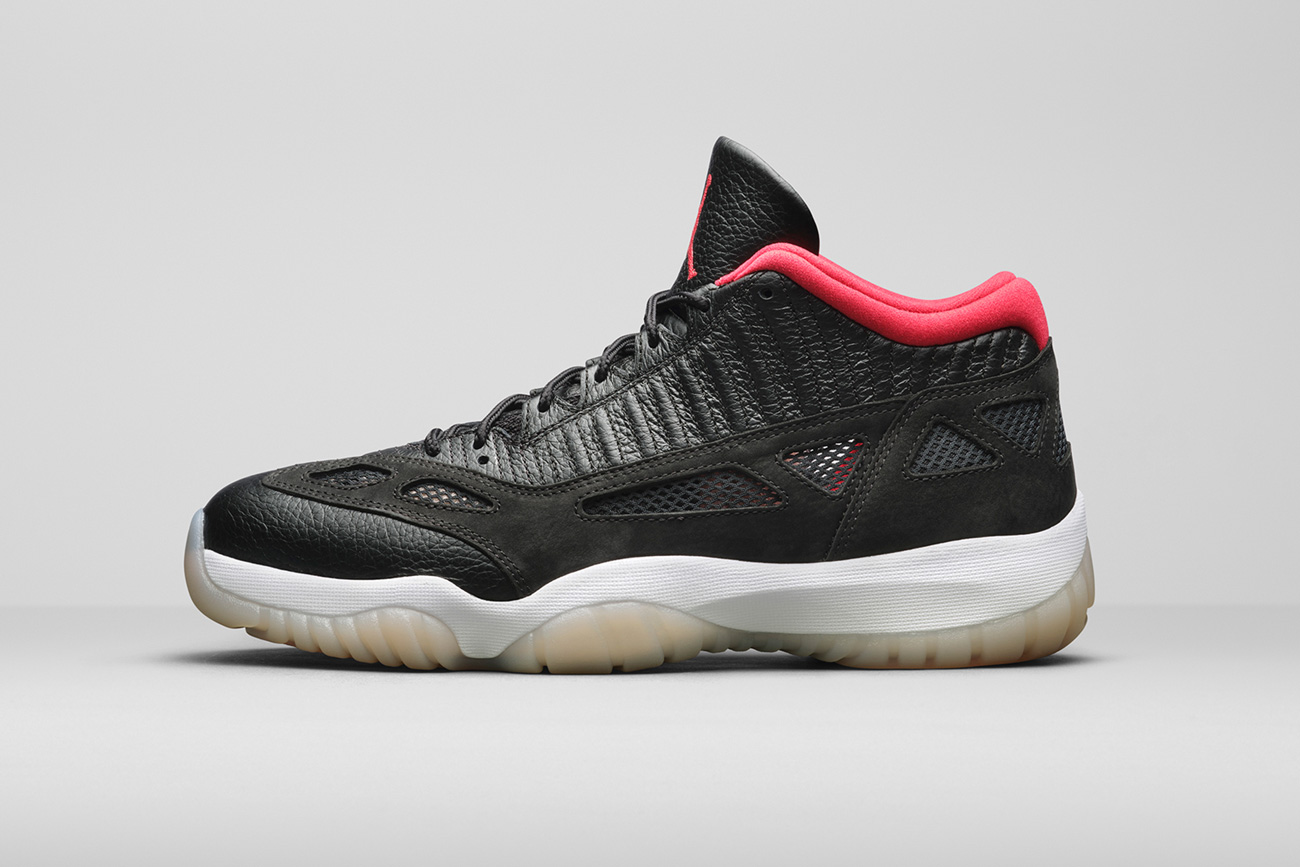 Eighteen years since he played his last NBA game in Philadelphia and 37 years since his first signature basketball shoe, Michael Jordan continues to put up stellar numbers. Sales within Nike’s Jordan Brand segment rose 28 percent in constant currency to slightly more than $4.71 billion for the 12 months ended May 31. It was the fastest growing Nike segment during FY21, surpassing Nike Sportswear (+20% to $15.05 billion), Nike Basketball (+10% to $1.69 billion) and Running (+3% to $3.98 billion).

There’s likely more significant growth for the Jordan footwear and apparel label going forward, particularly in international markets such as China and with women. In Nike’s Q4, Jordan’s women’s business nearly tripled and the company is promising to deliver more exclusive Jordan collaborations for women in the months ahead. And in recent months, the Jordan Brand launched the first signature shoe for the NBA’s Zion Williamson in what the company is calling the “first Gen Z signature shoe in Jordan Brand’s history.”

On July 16, Space Jam 2 will debut worldwide, providing a silver screen platform for basketball in a cartoonish world. Jordan will appear in the film as himself, albeit not in the starring role. That will be Nike’s current marquee basketball endorser LeBron James surrounded by a cast of other NBA superstars.

For sure, Nike needs to continue putting up strong sales numbers in basketball, in both footwear and apparel, as it intends to grow low double digits in FY22 and surpass $50 billion in annual global revenues. The company anticipates H1 growth through November to be slightly higher than H2’s topline expansion.

In FY21, a year impacted by the COVID-19 pandemic around the globe, Nike posted 19 percent overall revenue growth that included a more than 95 percent increase in the final period to more than $12 billion. The Swoosh now has more than 300 million members worldwide that it engages with regularly. In Q4, digital sales hit $3 billion and the company’s Direct business will soon account for 40 percent of total brand revenues.

In North America specifically, FY21 revenues were nearly $17.2 billion with footwear up 25 percent for the year to $11.64 billion and apparel gaining 8 percent to $5.03 billion for the 12 months. The region’s Q4 revenues increased 141 percent to more than $5 billion as Nike Digital grew more than 50 percent and NIKE Direct sales were more than 120 percent higher.

Nike said its owned inventory declined 7 percent in the final period with closeout inventories down double digits. The company cited elevated in-transit full-price inventory, adding it expects “supply chain delays and higher logistics costs to persist” throughout much of the current fiscal year ending in May 2022.

In The News: New Balance, Hibbett