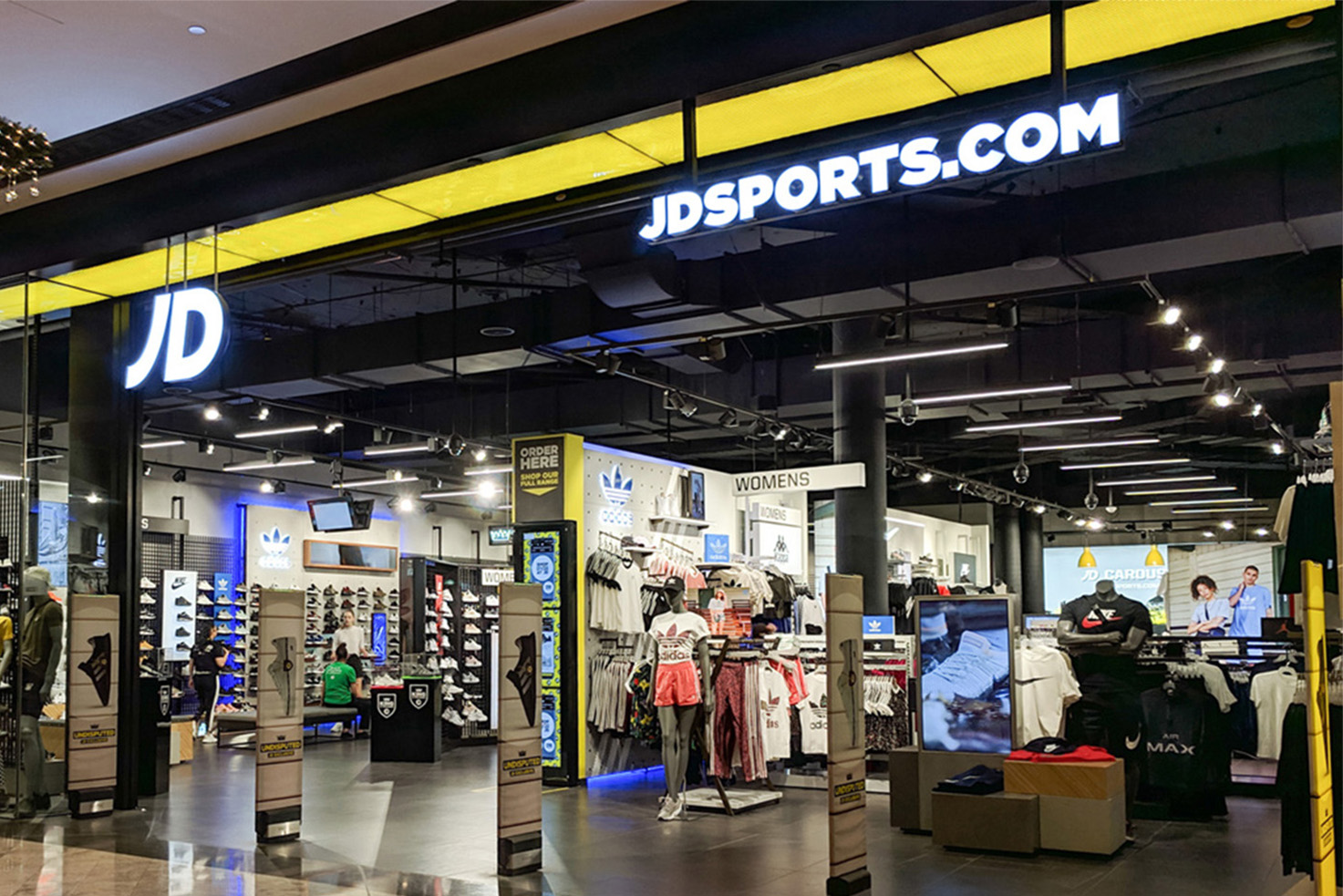 The British retailer JD Sports, which currently operates 101 stores under its nameplate in the U.S. and intends to open a flagship store in Chicago over the next six months, suffered a 4.2 percent decline in H1 revenues in the region to the equivalent of $1.39 billion. Regional EBIT before exceptional items fell 47 percent to the equivalent of $139.3 million. Results for the period ended July 31 were negatively impacted by supply chain challenges that lowered availability of key footwear styles and a difficult year-over-year comparison.

The group ended the six-month period with 107 JD banners in North America, up from 66 a year-ago, that included six in Canada. JD pointed out that a two-year comparison of EBIT before exceptional items in North America for its JD/Finish Line businesses showed 77 percent improvement to the equivalent of $67.4 million. A new 512,000-sq.ft. distribution center for its Shoe Palace business in Morgan Hill, CA, with capacity to serve approximately 400 stores, is now fully operational.