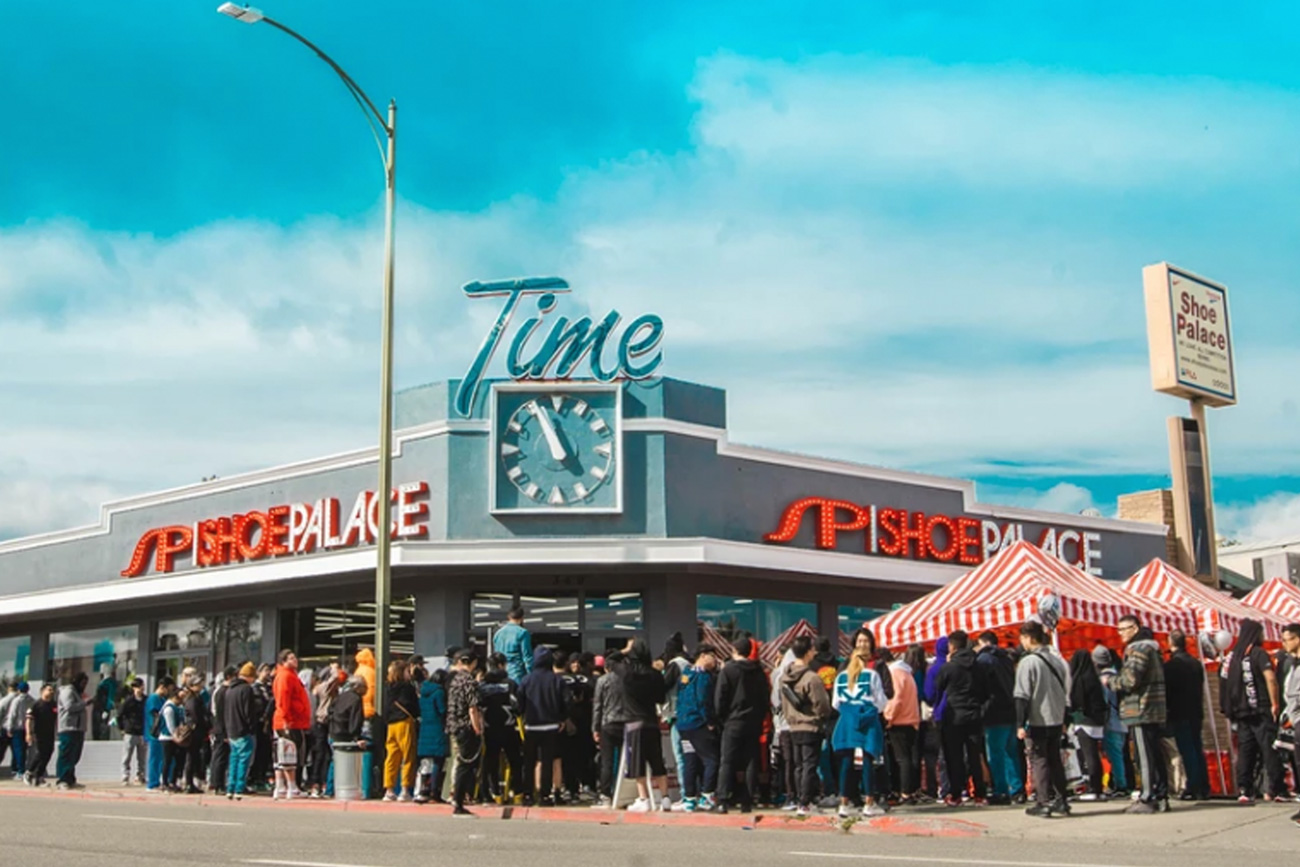 The British footprint in U.S. retail athletic specialty is getting larger.

JD Sports Fashion, which paid $558 million for The Finish Line in June 2018, has now purchased the San Jose, CA-based Shoe Palace chain for $325 million cash and a 20 percent stake in JD’s wholly-owned U.S. company, Genesis Holdings, with an estimated initial value of $356 million. Under the transaction, $100 million of the purchase price is deferred for payments over the next 12 months.

In Shoe Palace, publicly traded JD lands a 167-door chain founded by the Mersho Family in 1993 and currently operated by four brothers. Geographically, more than half of the banner’s doors are in California with the remainder divided among Texas, Nevada, Arizona, Florida, Colorado, New Mexico and Hawaii. In FY19, the family-led business generated a pre-tax profit of $52 million from $435 million in revenues. The Mersho Brothers will continue to manage Shoe Palace under JD ownership with plans to jointly share ideas and best practices with the parent starting next year.

JD, which opened a flagship store in New York City’s Times Square in August, sees Shoe Palace significantly increasing in presence on the U.S. West Coast and strengthening its connection with Hispanic and Latino consumers.

“We could not imagine a better way to continue to build on the legacy of our family business,” George Mersho, CEO of Shoe Palace said in a statement. “Through this combination with JD and Finish Line in the U.S., we have gained a strong global partner.”