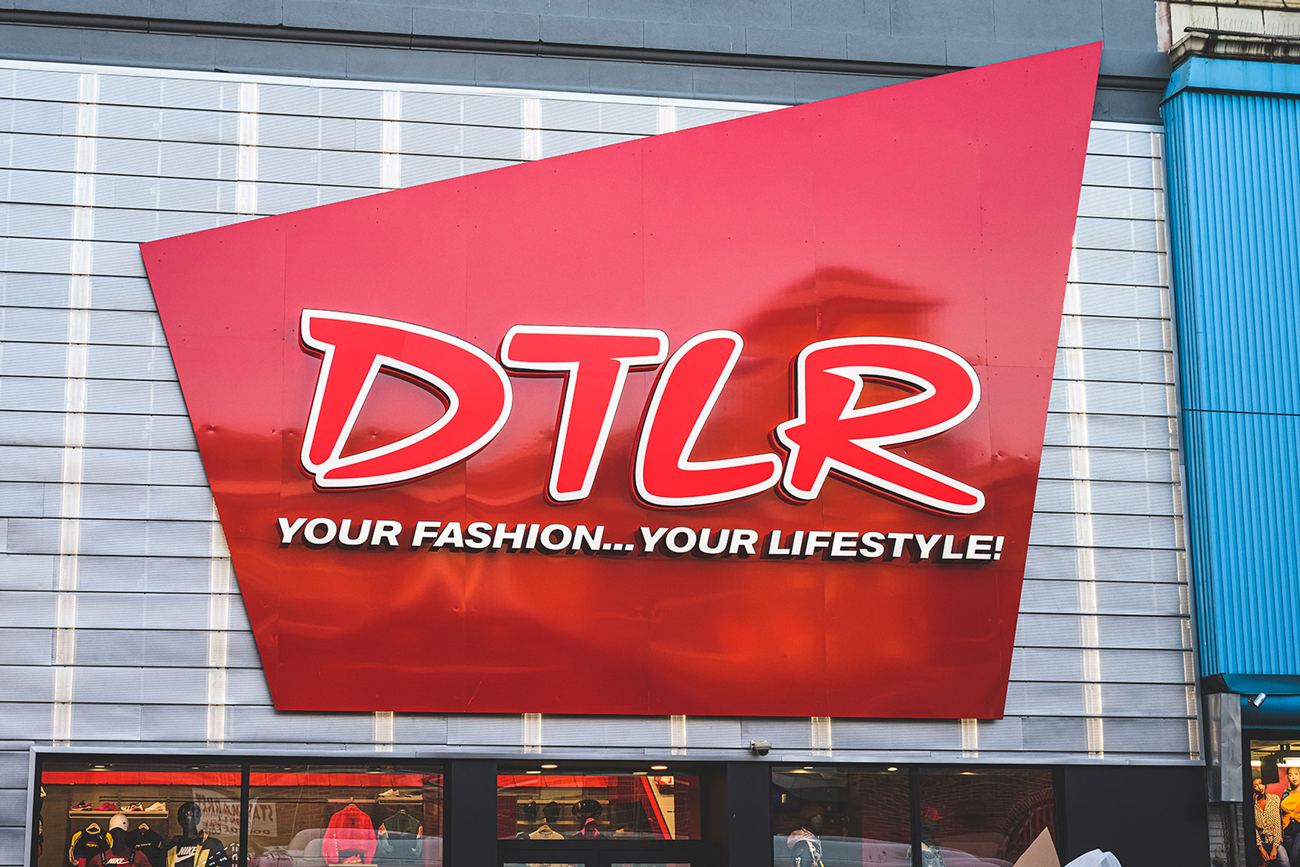 February 3, 2021
By
Bob McGee
&
No items found.
Inside the
Issue
Newsletter
Share:

The Brits’ hunger to become a major player in the retail U.S. athletic footwear and apparel space is evident. Publicly traded JD Group has now spent $1.378 billion over the last 32 months gobbling up U.S. retailers. JD’s latest move is the $495 million acquisition of Baltimore-based DTLR, a 39-year-old regional chain that merged with Philadelphia’s Sneaker Villa banner in 2017 and currently operates 247 doors in 19 states with most in the Northeast U.S. DTLR Co-CEOS Glenn Gaynor and Scott Collins will continue in their roles under JD ownership and obtain a minority stake of 1.4 percent in the new parent after re-investing part of their sale proceeds into the business. The transaction is slated to close before April 1.

With DTLR in the fold, JD may be taking the final step in locking down three crucial segments of the U.S. athletic footwear and apparel/streetwear—the urban, Northeast consumer. Earlier, in Dec. 2020, the $325 million acquisition of the family-owned Shoe Palace chain was seen as giving JD a tighter bond with West Coast and Latino consumers. While the company’s $558 million deal for Finish Line in June 2018 was JD’s U.S. entry point to middle America consumers. None of the key demographics and geographies of each acquired banner—The Finish Line, Shoe Palace and DTLR—overlaps.