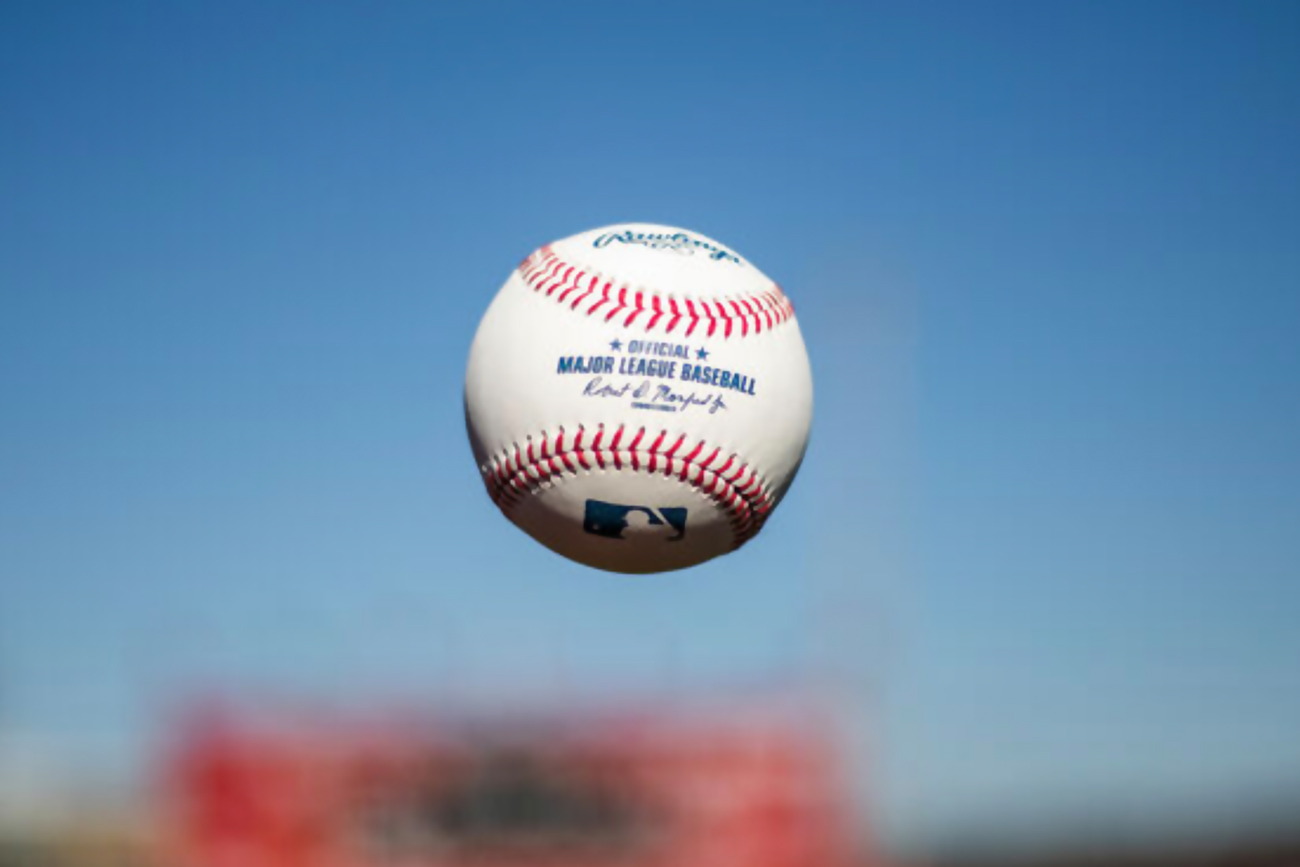 It may not impact youth baseball too much this year, but the recent move by Major League Baseball to change the makeup of its baseballs – basically making them softer so the home run rate doesn’t continue to skyrocket – certainly will have an impact on the game at the highest level.

In a memorandum on the baseballs sent earlier this month before teams headed to Spring Training, MLB confirmed that there will be a slightly reduced weight and slightly decreased bounciness, the latter of which could reduce home runs.

Both MLB officials and executives from Rawlings, which has manufactured balls for the league since 1977, have said on multiple occasions that the ball has not been intentionally altered. They said there would always be some level of inconsistency to the baseballs because much of the manufacturing process is done by hand, at a factory in Costa Rica.

In December 2019, MLB released the findings of a panel of scientists it commissioned to study the issue. The committee’s report said that slightly lower seam heights on the balls, which reduced the drag, and players’ swinging more for the fences were primary causes for the power surge, but added that the scientists couldn’t completely explain the variation in drag.

The recent MLB  memo detailed the new changes and told teams that “in an effort to center the ball within the specification range” for bounciness, Rawlings produced balls that “loosened the tension of the first wool winding.” The result was a ball that weighed 2.8 grams less and had a slightly reduced bounciness that was, on average, “more in the middle” of the league’s current range.