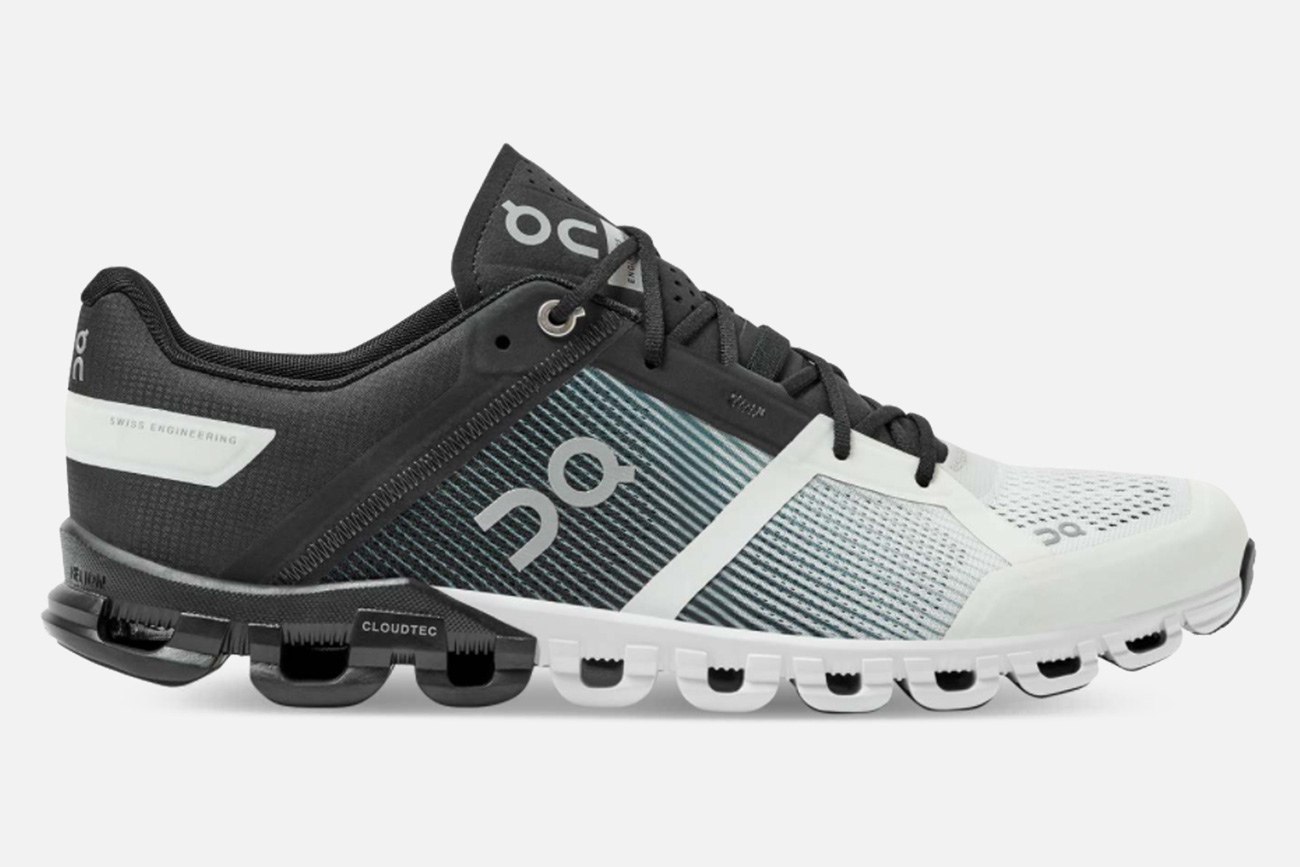 According to a report from Reuters, the Swiss-based running footwear brand On is working on a possible U.S. IPO for the Fall that could value the company in the $4-5 billion range.

On, which has had backing from tennis star Roger Federer since 2019, was launched in 2010 by David Allemann, Caspar Coppetti and Olivier Bernhard. The brand’s distinctive cloud technology helped it differentiate itself from the pack immediately and On has seen strong growth on its way to becoming an important player the running category. The brand has also started to dip its toe in the tennis market with the introduction of the Roger collection of tennis-inspired sneakers.

The company declined to comment on the IPO reports.