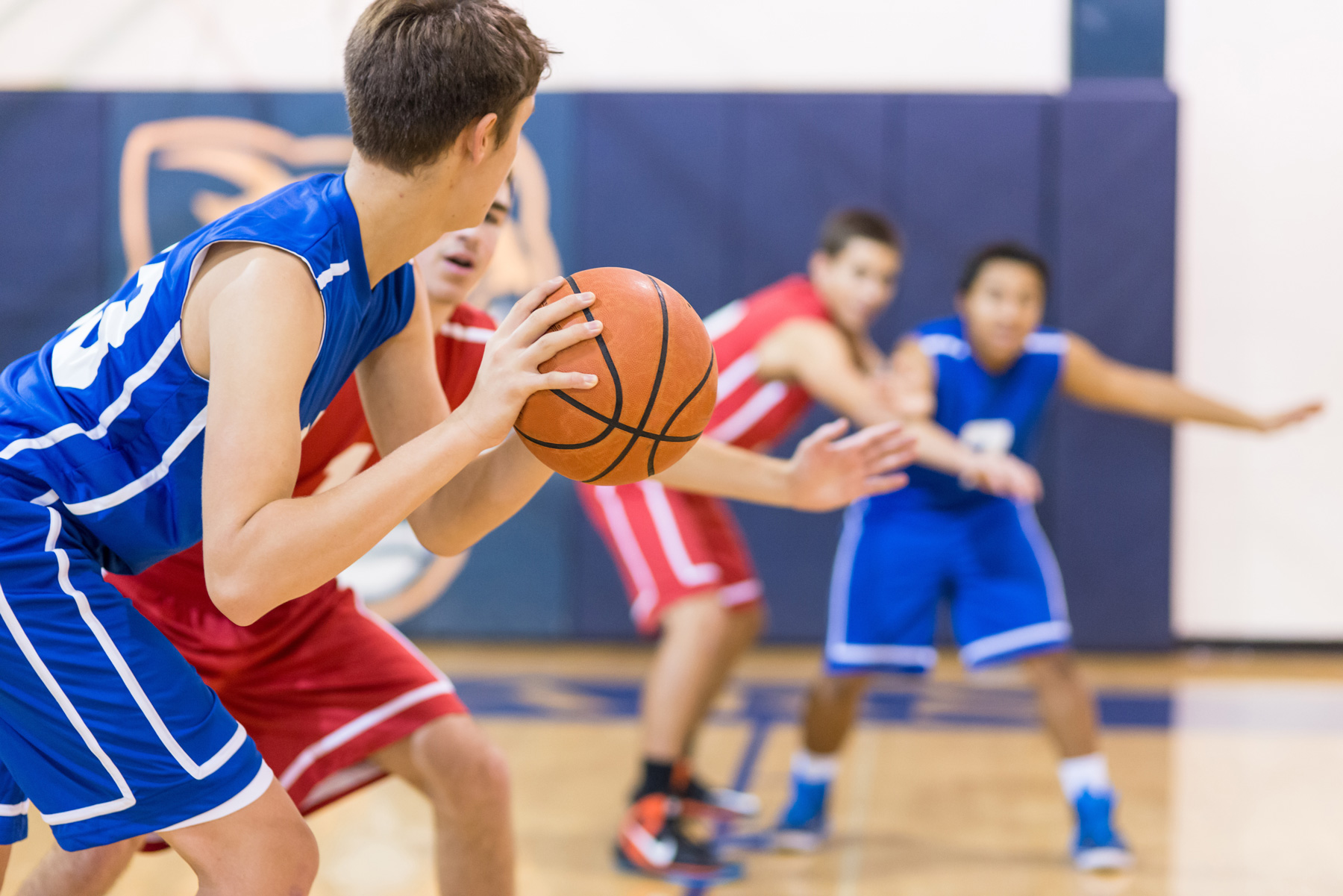 Team dealers in Iowa – and hopefully many other states soon – should get ready to start selling a lot of basketball shot clocks.

Following the decision by the National Federation of State High School Associations (NFHS) Basketball Rules Committee at its annual meeting back in April to allow a 35-second shot clock in high school basketball, the Iowa High School Athletic Association (IHSAA) and Iowa Girls High School Athletic Union (IGHSAU) are the first to use the NFHS allowance for state adoption to introduce a 35-second shot clock for varsity basketball. The clock will be required of participating member schools starting in the 2022-23 season.

Use of the shot clock in sub-varsity competition will be allowed but not required. With a date set for statewide implementation, experimental exceptions will not be granted during the 2021-22 regular season.

To encourage standardization among states, 35 seconds was the timing provided by NFHS approval.

NFHS Rule 2-14 states that each state association may adopt a shot clock beginning in the 2022-23 season -- according to guidelines outlined in the Basketball Rules Book -- to encourage standardization among states. Guidelines include displaying two timepieces that are connected to a horn that is distinctive from the game-clock horn and using an alternative timing device, such as a stopwatch at the scorer’s table, for a shot clock malfunction. The guidelines also allow for corrections to the shot clock only during the shot-clock period in which an error occurred and the officials have definite information relative to the mistake or malfunction.