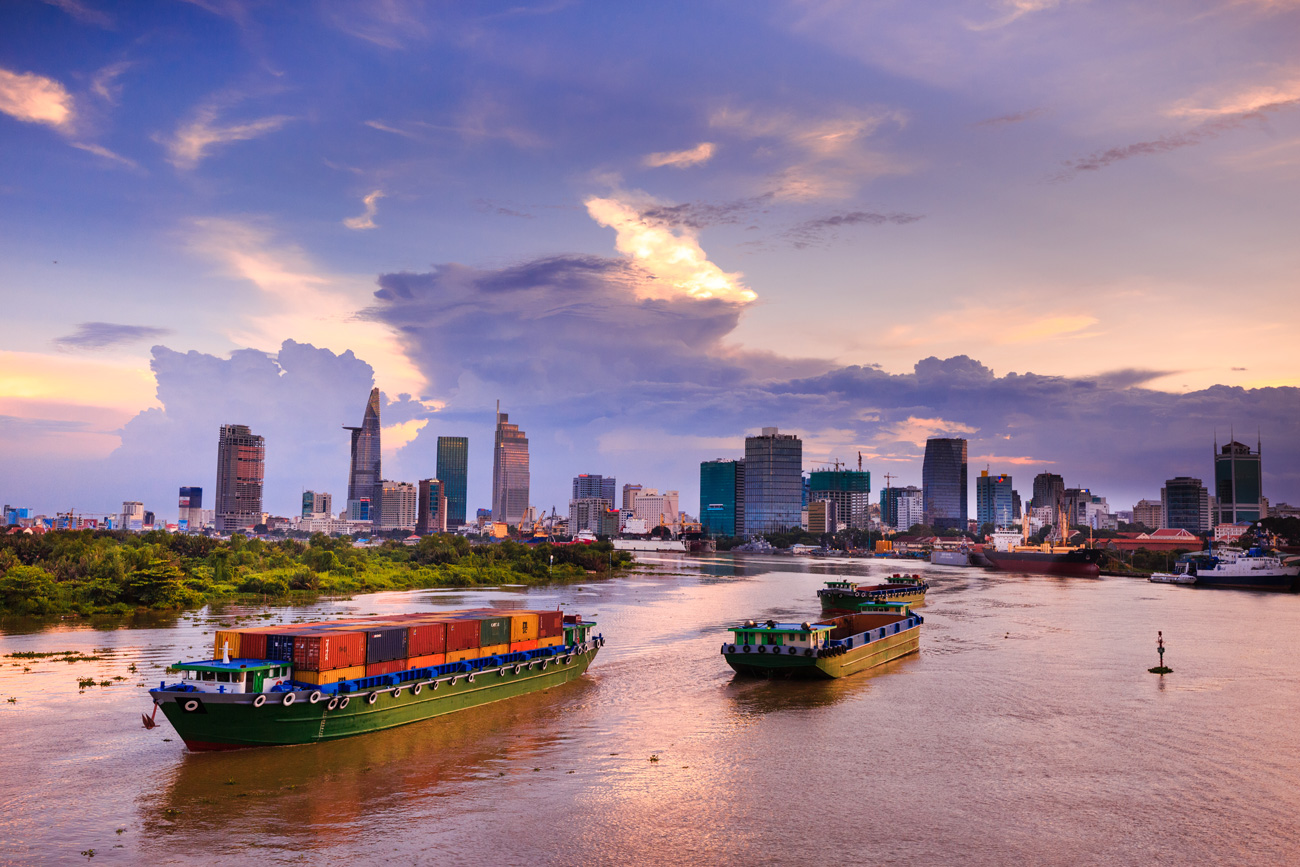 The American Apparel & Footwear Associations (AAFA), Footwear Distributors & Retailers of America (FDRA), National Retail Federation (NRF) and the U.S. Fashion Industry Association are supporting the more than 200 apparel and footwear companies that have asked the U.S. Trade Representative (USTR) to avoid using punitive tariffs against imports from Vietnam as a solution to the Asian country’s currency and timber practices that have been being investigated since October.

More tariffs placed on U.S. imports from Vietnam could result in cumulative duties as high as 25-50 percent on apparel and footwear produced in the country.

Many U.S. apparel companies have increased their sourcing from Vietnam to reduce their reliance on China, which resulted in a 131 percent increase in the value of imports from the country for the 10 years ending in 2019. Vietnam is currently the second largest supplier of apparel and footwear to the U.S. and is a major market for U.S. textile and chemical imports.

In a separate trade development, outgoing U.S. Trade Representative Robert Lighthizer wants the incoming Biden Administration to maintain tariffs on imports from China, even if the action results in higher prices for U.S. consumers and businesses, he told the Wall Street Journal. But the President-elect intends to delay decisions on further China tariffs until trade members of his administration consult with other European and Asian trade partners, the newspaper said.