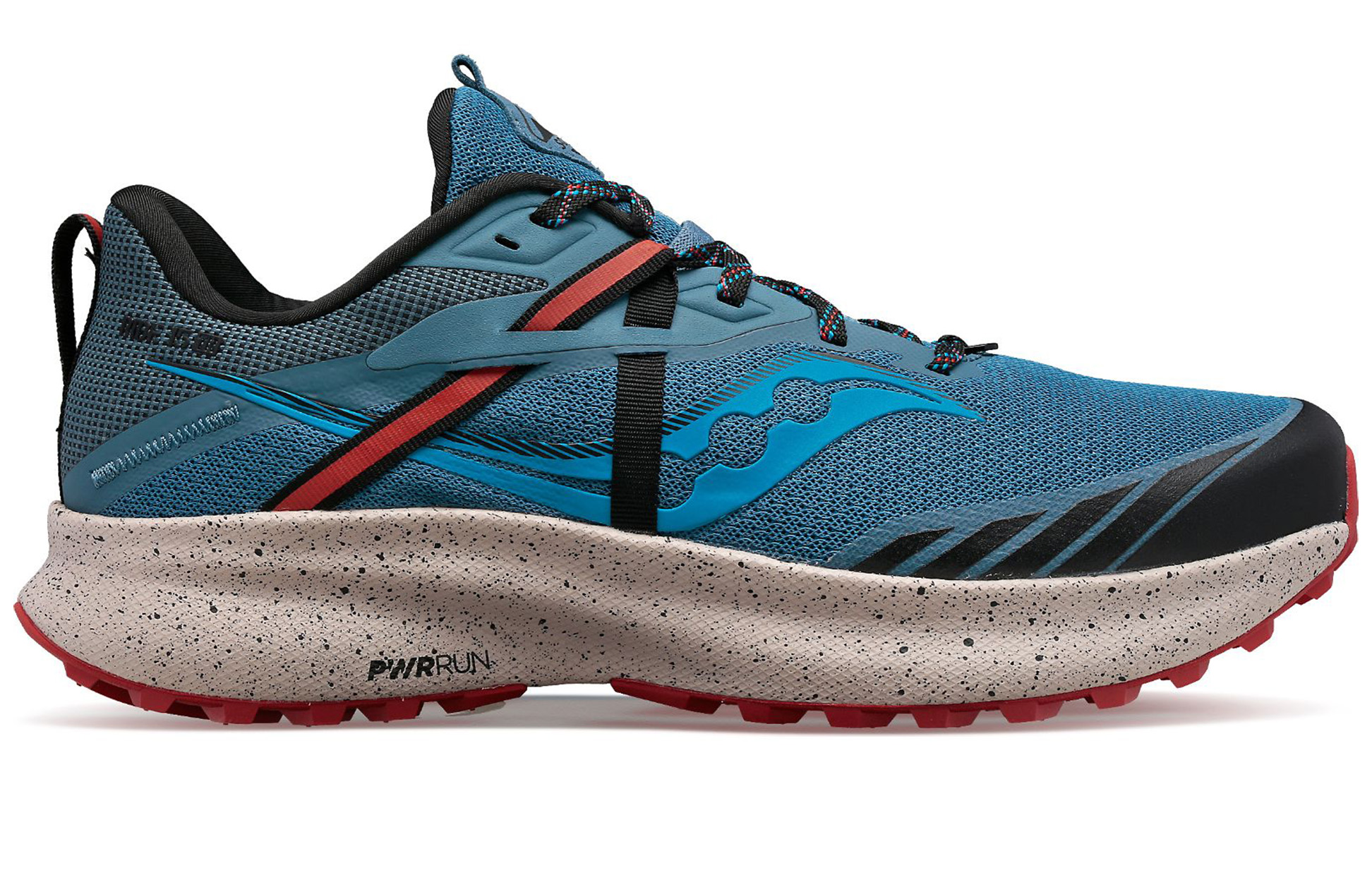 In The News: Saucony, Skechers

In The News: Saucony, Skechers

Saucony has launched the new Ride 15 TR, a road-to-trail crossover shoe built with a comfort-first sensation in a versatile and protective package that’s light, soft and fast. Featuring a new PWRRUN foam cushioning formula, a low-profile PWRTRAC outsole and a lightweight protective mesh upper, the Ride 15 TR is designed as a trail-worthy shoe that can perform from the front door to the forest path. The shoe retails for $140 ($160 GTX).

Skechers announced that it has sued Hermès International and Hermès of Paris for patent infringement of its proprietary MASSAGE FIT sole technology. The lawsuit was filed earlier this week in the United States District Court for the Southern District of New York in Manhattan. The suit claims that in 2022, Hermès introduced two footwear styles, the Éclair and Envol, which incorporate mid-sole and undersole design elements that infringe multiple Skechers patents for its MASSAGE FIT technology that Skechers incorporates into its successful SKECHERS GO WALK series, as well as other product lines.