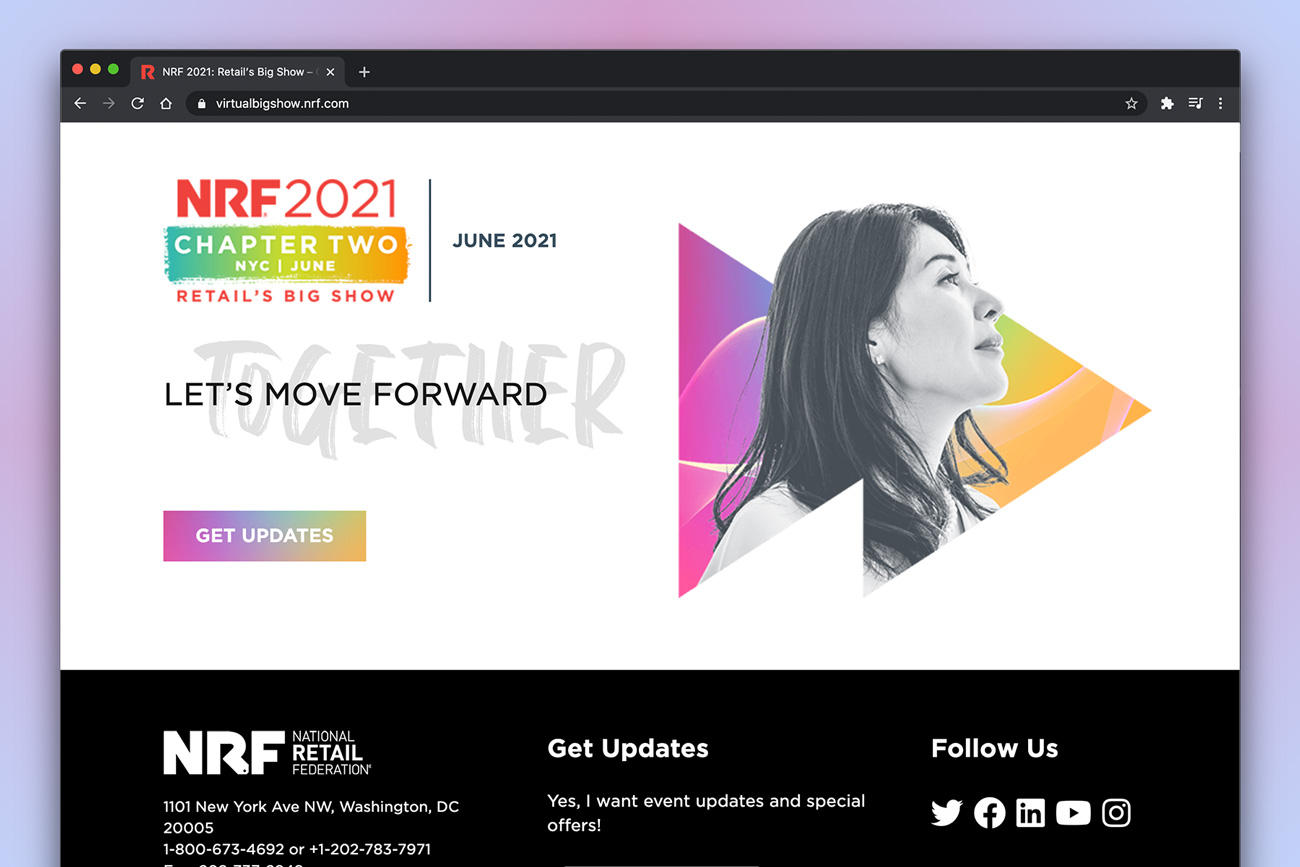 January 20, 2021
By
Bob McGee
&
No items found.
Inside the
Issue
Newsletter
Share:

NRF 2021: Retail’s Big Show-Chapter 2, scheduled for June at the Javits Center in New York City, is moving to an online format. In a statement, the trade group said the convention center will unlikely be available in June since it’s currently serving as a field hospital for COVID-19 patients and will also be serving as a Coronavirus vaccination site for New York City residents.

‍Native Shoes recently promoted Kyle Housman, president at the Vancouver, British Columbia company for the last four years, to CEO. The former lululemon executive takes his title and responsibilities from Scott Hawthorne, who is moving into an Executive Chairman role where he will focus on the brand’s long-term direction. Hawthorne and a few additional investors acquired Native in 2013.

‍Tariffs on imports from Vietnam were not imposed by the Office of the United States Trade Representative (USTR) during the Trump Administration, but further discussions on that matter and the Asian country’s currency practices could be taken up by the Biden Administration.

‍Asics has signed a multi-year partnership to become title sponsor of the Falmouth Road Race, beginning with its 49th running this summer. First held in 1973, Falmouth has become one of the country’s premier road races, welcoming over 10,000 runners each year. The race draws an international field of Olympians, elite and recreational runners to run its iconic 7-mile seaside course in Cape Cod, MA. This summer, the Asics Falmouth Road Race is scheduled to be held August 15, pending approval by the Town of Falmouth.