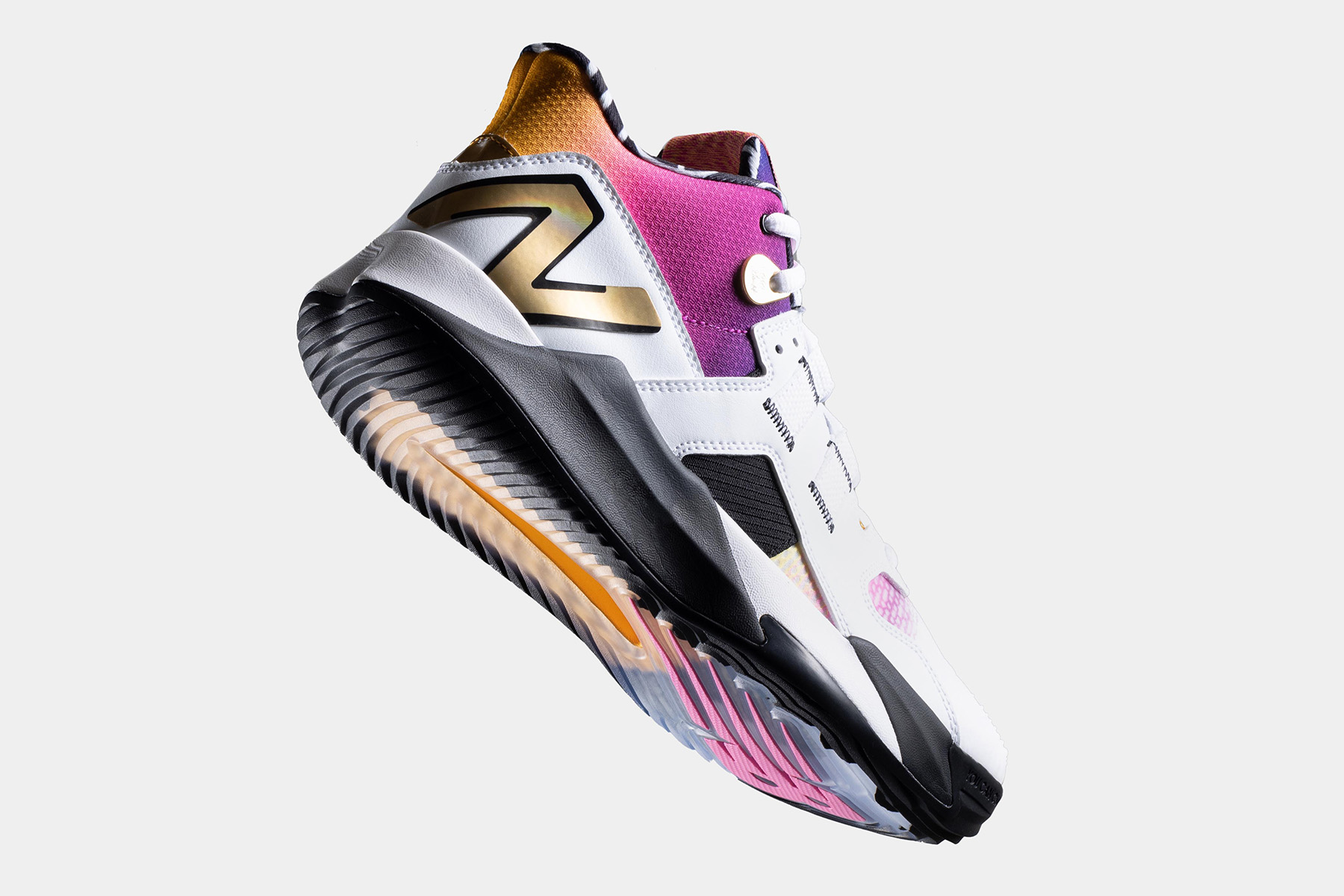 New Balance has unveiled a signature shoe for rising U.S. tennis star Coco Gauff, the world’s no. 11-ranked player. The New Balance Coco CG1 is launching on August 26, just ahead of the US Open, with two colorways, Pompey and DigiCoco. It will be available on the brand’s website as well at select global retailers with the suggested retail price of $170.

The New Balance Coco CG1 is a mid-top, ’90s inspired silhouette with a FuelCell midsole for a propulsive feel and Energy Arc technology that pairs sport-specific carbon fiber plate geometry with strategic midsole voids, designed to increase energy return. It also has a FitWeave Lite upper for stretch and support where needed. Design details include Coco’s signature on the tongue and upper material, as well as a basketball on the left heel and a track spike on the right heel representing her parents’ collegiate sports. The right toe includes a quote from her father that says, “You can change the world with your racket” and the left toe includes the coordinates of the Delray Beach, FL, park where Coco grew up playing tennis.

Gauff, 18, is the youngest female tennis player to reach the finals of both singles and doubles at a major since 1999.