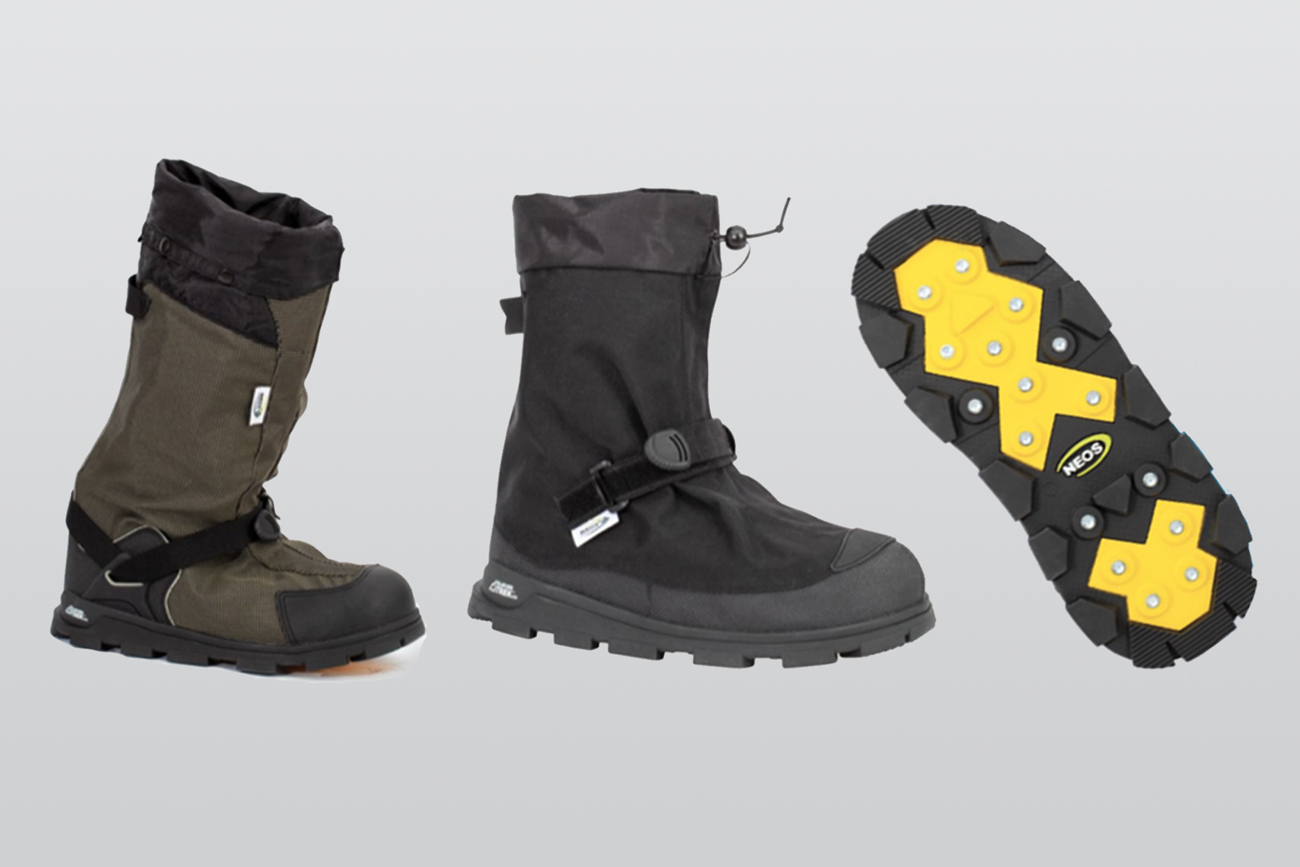 ‍Dr. Martens opened on the London Stock Exchange as a public company (DOCS.L) on Jan. 29. The flotation, which offered approximately 35 percent of the business for sale to investors, values the British brand at approximately $5 billion. Dr. Martens, currently available in more than 60 countries, sells approximately 11 million pairs annually. For the six months ended Sept. 30, 2020, revenues rose 18 percent to the equivalent of $434.4 million. The Griggs Family, which sold its majority stake in the company to private equity firm Permira in 2013, retains a 10 percent stake in Dr. Martens. DOCS.L shares became available to the public earlier today.

‍Crocs hires Emma Minto as SVP/GM for its Americas region. She previously spent 16 years at Nike, most recently as VP/GM of Nike Women’s/North America.

‍Dick’s Sporting Goods intends to celebrate today’s National Girls & Women in Sports Day throughout the year. Efforts will include the formation of a Girls’ Power Panel to gather insights from the 13-17 year old set, a social media challenge (#StrongerWithSports), the donation of 100,000 DSG branded sports bras over the next 18 months to U.S. female athletes; and the exclusive launch of Brooks Running “Empower Her” collection of footwear, apparel and accessories where a portion of all sales, up to $500,000, will support resourced girls running programs across the U.S.

‍Famous Footwear will begin exclusively offering its 22 million loyalty program members access to a store credit card from Alliance Data. The Caleres-owned retailer has more than 900 stores throughout the U.S. and Canada.

‍Holiday Sales Growth rate of 8.3 percent was the highest for the Nov. and Dec. period since 2002, beating a 6.8 percent increase in 2004, according to the National Retail Federation. The trade group says total sales for the two months set a new record at $789.4 billion. Additionally, non-store sales rose 23.9 percent to $209 billion over the two months.

‍Skechers has tapped Jon Gruden, head coach of the NFL’s Las Vegas Raiders, to endorse and help market the brand’s men’s footwear and apparel. Gruden, who will appear in a marketing campaign later this year, joins former NFLers Tony Romo and Howie Long in pitching the Skechers brand for me.