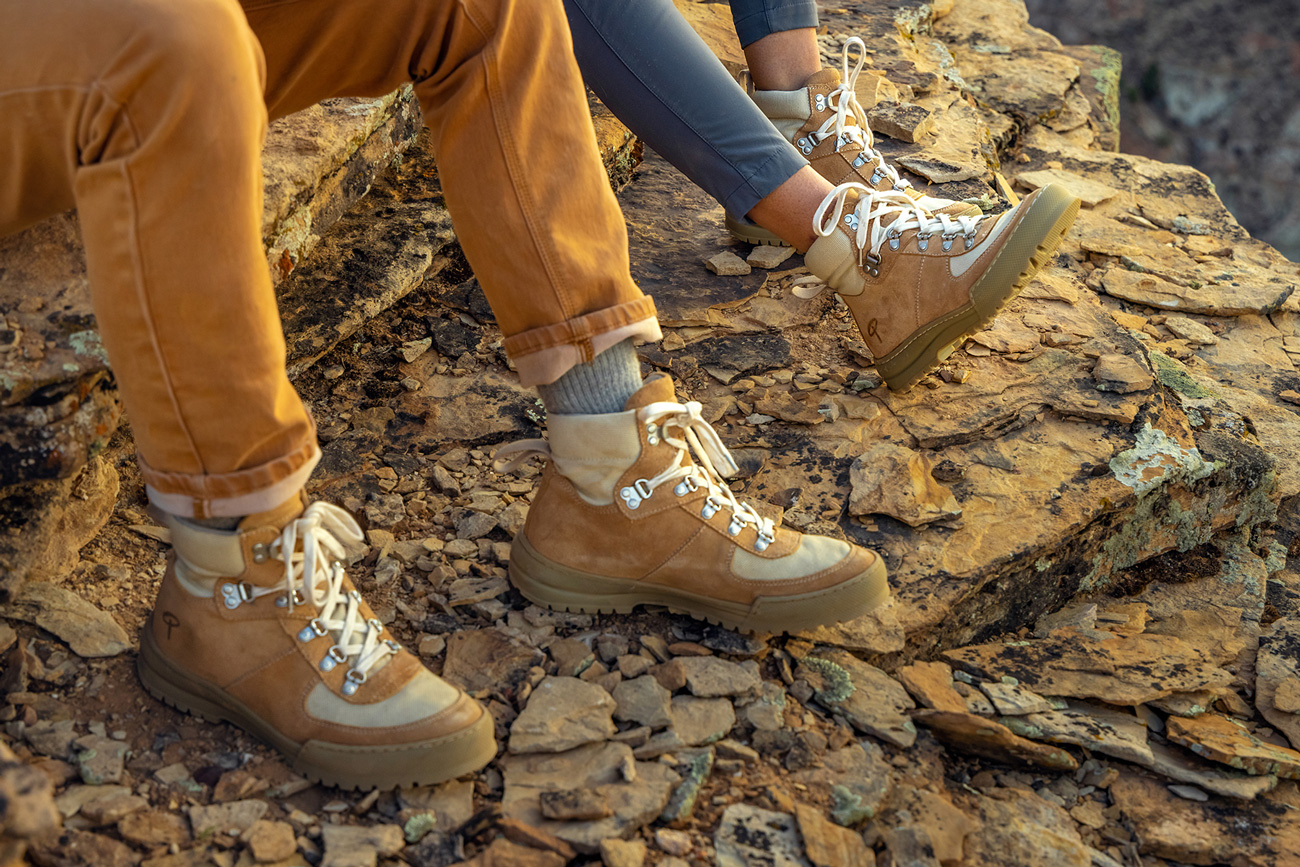 The new footwear brand Erem, from the family that founded Timberland, is officially launching this week with a line of “Biocircular” Desert Hiking Boots that are “high on performance and low on environmental impact.” The brand’s designs prioritize  breathability, durability, and protection. The trademarked term “biocircular” means the company is only using materials that have paths back to nature and that can be re-streamed at the end of their useful life into new products.

Erem’s co-founder Noah Swartz, is a fourth-generation shoemaker. His father and co-founder, Jeff Swartz, was the president and CEO of Timberland, which was originally founded by Jeff’s grandfather Nathan.

Salomon, which has plans to  expand its road footwear product line in 2022, announced that Noah Droddy will be representing Salomon road running footwear, gear and apparel as part of the brand’s U.S. athlete team, becoming Salomon’s first elite road running athlete. Droddy recently ran a 2:09:09 marathon at the Marathon Project, setting a personal record and becoming the ninth-fastest American marathoner in history.

Work boot brand Iron Age is featuring Richard Karn in a series of new videos. Karn has been working with the tools of the trade on TV for decades, first as Al Borland on ABC’s Home Improvement and most recently on the History Channel’s Assembly Required. In the new series of Iron Age videos, he heaps praise on Iron Age Work Boots using humor, straight talk, and “good old-fashioned wisdom.”