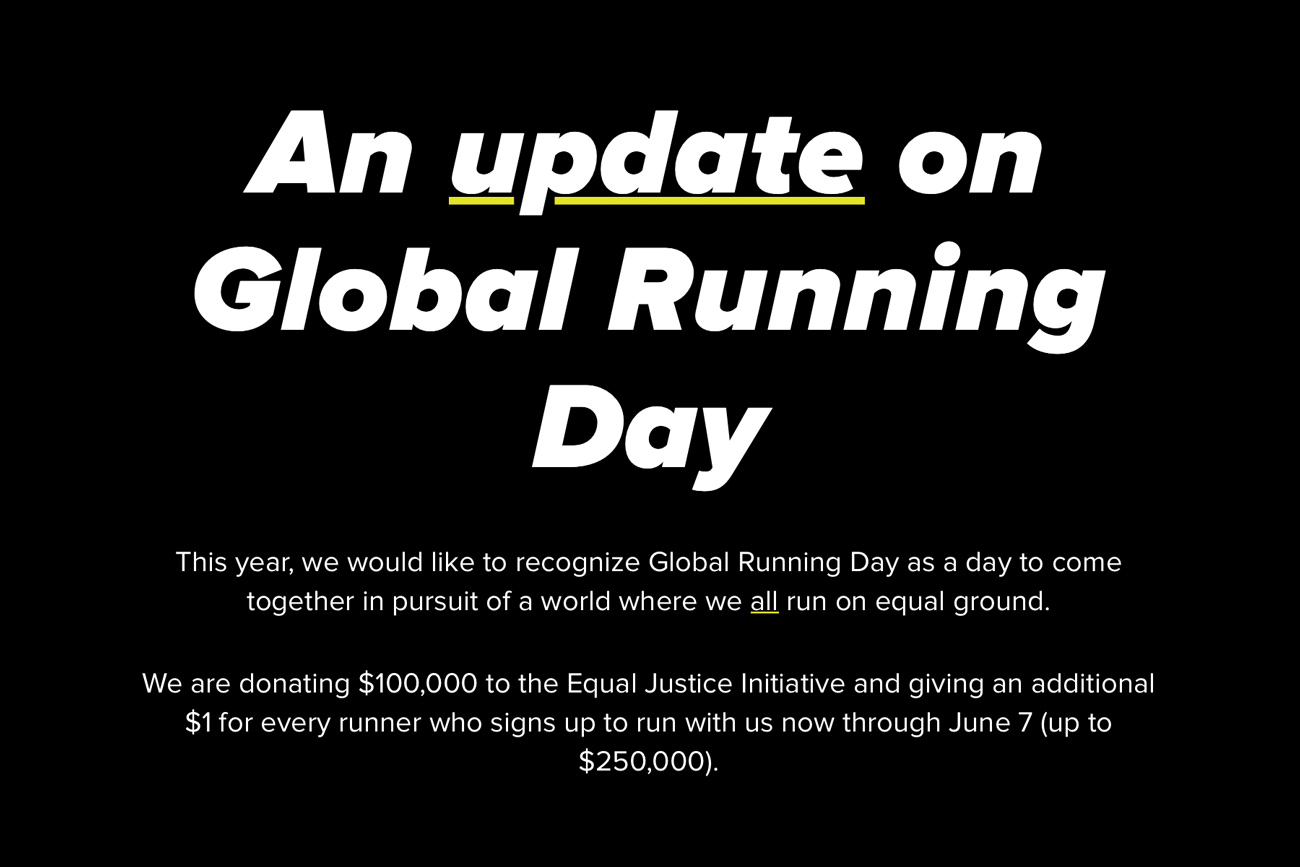 Big 5 Sporting Goods reported a 19 percent decline in first quarter athletic and sport footwear sales to $57.5 million. The total accounted for 26.4 percent of the retailer’s revenues for the period ended March 29 versus 29.0 percent in the year-ago quarter.

Performance sock brand Thorlo announced that the firm had partnered with Strategic Brand Growth LLC to license the Thorlos and Experia brands worldwide to Trimfit Global, a division of Montreal-based Lamour Group. Current Thorlos and Experia product will continue to be made in Thorlo’s North Carolina manufacturing facilities.