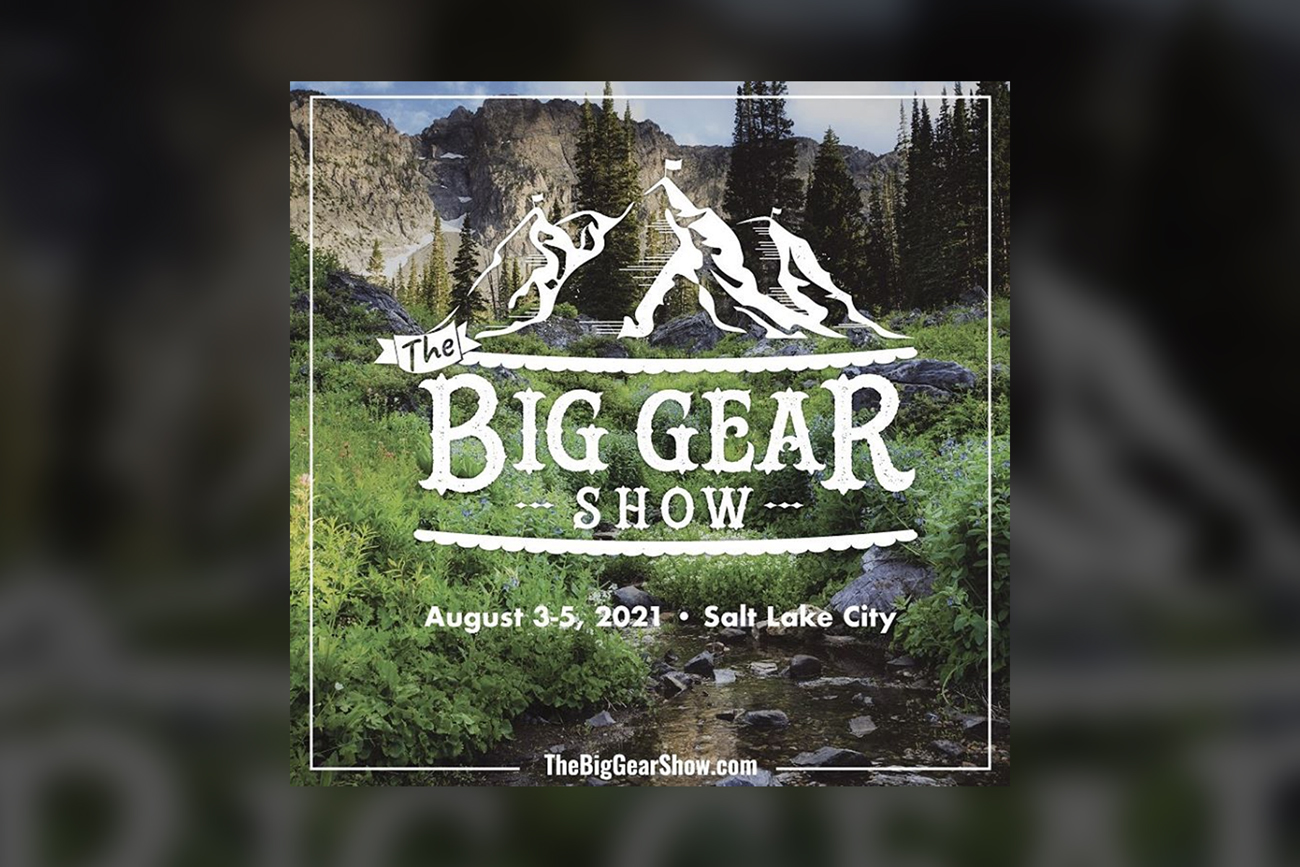 In The News
Footwear

The Big Gear Show has canceled its inaugural event, originally slated for July 22-25 in Salt Lake City. Set to serve the paddling, cycling, climbing and camping markets with a retailer-minded, low-cost trade show, BGS is postponing its first show to Aug. 3-5, 2021. “Now’s definitely the time to reconsider ‘business as usual.’ We hope that brands will continue welcoming an alternative show like ours that allows them to meet with their specialty customers and effectively demo and launch new products for a fraction of the cost of traditional shows,” show founder Sutton Bacon said in a release.

The PGA Fashion & Demo Experience trade event, scheduled for Aug. 18-19 in Las Vegas, is being shifted to a series of digital programs for buyers and exhibitors starting in June and continuing until the end of 2020 ahead of the 2021 PGA Merchandise Show in Orlando slated for Jan. 26-29, 2021. Additionally, show organizer Reed Exhibitions is making a contribution on behalf of PGA Shows to the Golf Emergency Relief Fund that was established to provide short-term assistance to golf industry workers.

‍Sequential Brands, whose brand portfolio includes AND1, Avia and Heelys, has enough cash to cover operating expenses for at least year but will unlikely be able to comply with certain financial covenants on its credit agreement in the next 12 months without creditor-approved amendments. The company’s first quarter revenues slipped 21 percent to $20.2 million for the period ended March 31. Its active brands sold in mass retailers and grocery and drug stores, including AND1 and Avia, were a bright spot during the quarter.

‍Nordstrom will shutter the three Jeffrey stores in New York, Atlanta and Palo Alto, founder Jeffrey Kalinsky announced on Monday. Kalinsky had joined the Seattle-based department store in 2005 when it took a majority stake in his namesake business. The closures comes as Nordstrom announced the closing of 16 department-store locations across the country.

‍Reebok is celebrating Pride Month with a collection of shoes and a new campaign, “Proud Notes,” celebrating LGTBQ+ activists. The “All Types of Love” collection includes colorful versions of the Classic Leather, Club C 85, Instapump Fury, Zig Kinetica and more styles, as well as apparel and accessories. To support the campaign, the brand is donating $75,000 to LGTBQ+ youth outreach program It Gets Better Project.

‍Reef has released its second Pride collection in advance of celebrations next month. The three-style capsule for men and women includes a boat shoe, a mule and a slide sandal, with prices from $30 to $62. Twenty-five percent of sales from the rainbow-accented collection on reef.com will be donated to nonprofit PFLAG, which serves the LGBTQ+ community and their parents and families.

Tags:
In The News
Footwear