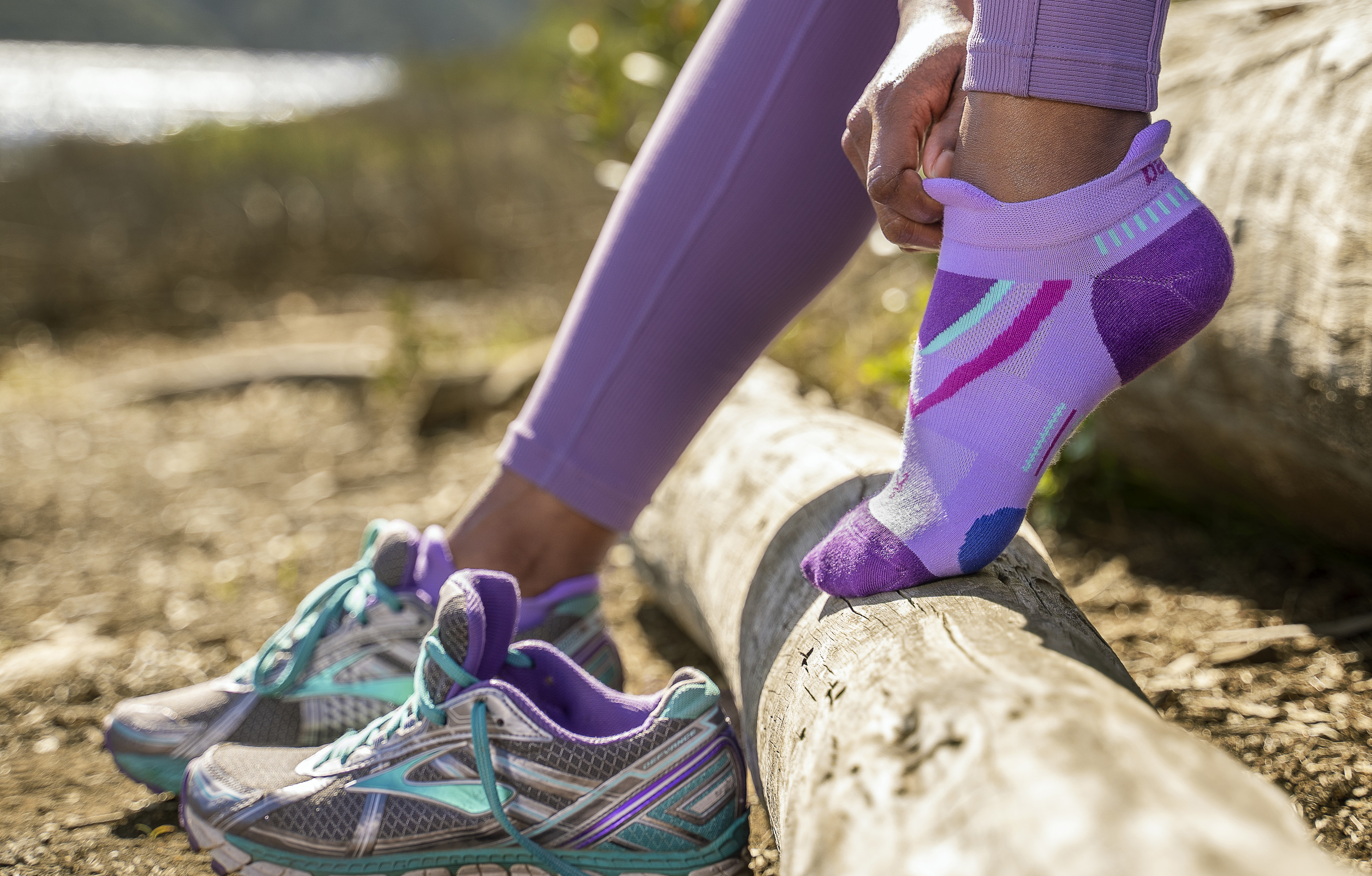 Sock brand Balega announced that in Spring 2023 all of the socks in its line will be knit with recycled yarns and will be sold in the brand’s new, more sustainable packaging that utilizes 26% less carboard pulp, removes any harmful lacquer coating, and uses less harmful ink. And the brand says it has lowered the amount of virgin material contents in its proprietary Drynamix yarn by 30%, replacing it with yarns made with post-consumer plastic waste.

The family-owned sock brand Feetures announced that current COO John Gaither, who has been with Feetures since its founding in 2002, has been appointed the new CEO of the company. He will succeed his father, Hugh Gaither, and assume responsibilities on January 1, 2023. Hugh Gaither will evolve his role, being the Chairman of Feetures’ Executive Committee. John’s younger brother, Joe Gaither, will continue in his role as Chief Marketing Officer, responsible for marketing, customer service and e-commerce. Catherine Leitch, John and Joe’s sister, also works for Feetures on the sales team and will continue her efforts to help build the brand in new markets.

LOWA Boots is entering the trail running category with the introduction of All Terrain Running (ATR) by LOWA. The new trail running collection is being officially launched today at Switchback at The Running Event in Austin. The ATR line is composed of three silhouettes: CITUX, designed for fast trail running; the AMPLUX, for runners that want to go further and faster; and the FORTUX, for longer distances. Priced between $160 and $175, the line will be available at specialty retailers starting June 2023. View a LOWA video featuring the new collection below:

Running Category in the Spotlight