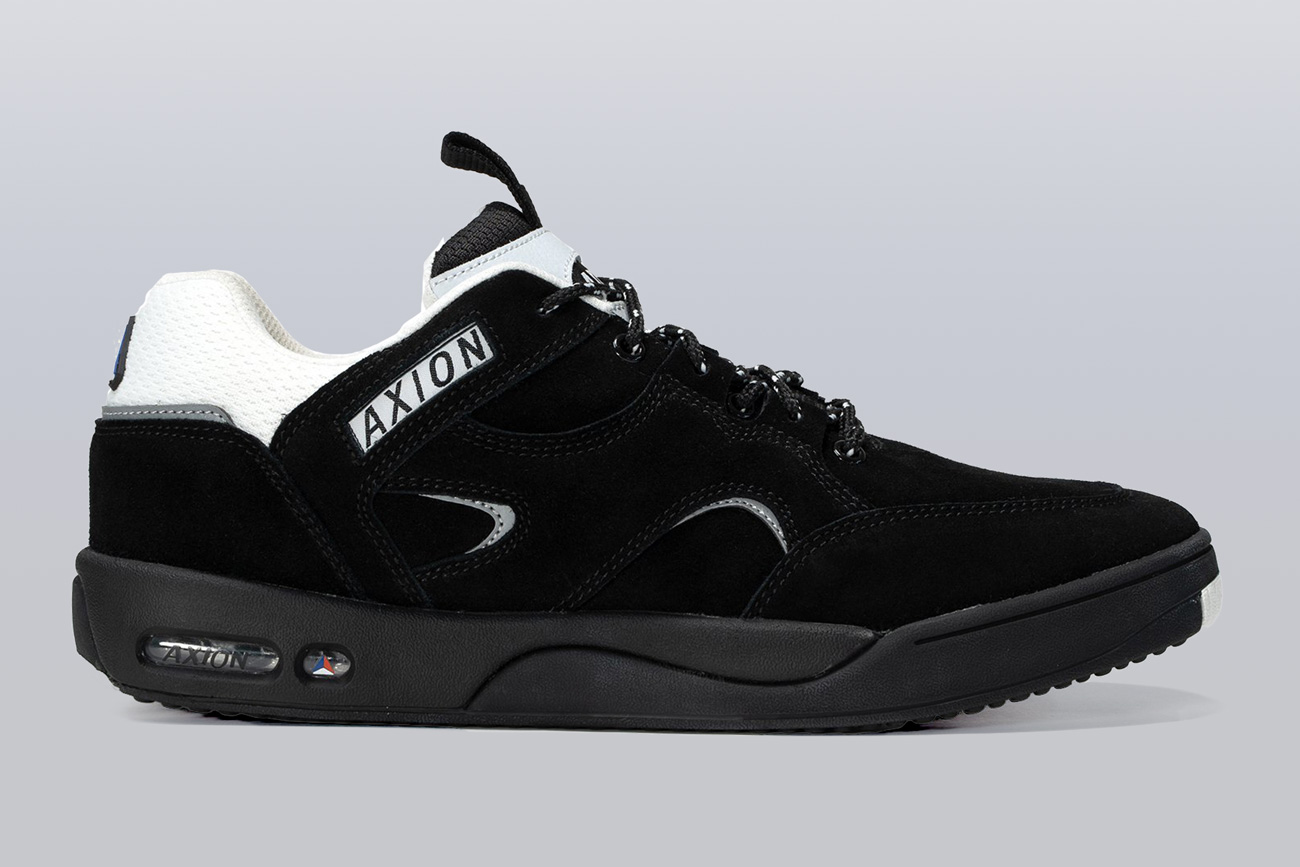 Axion Footwear is returning to the market, headed by skateboarder and Founder Kareem Campbell and Dustin Deardorf as designer. The company’s first shoe, available to its website subscribers on Oct. 15, was the Genesis and a tribute to skater Guy Mariano. Two additional capsules will launch this quarter followed by retail and international distributor introduction for Spring/Summer 2021.

‍Skechers’ U.S. wholesale business rose 6.3 percent in the third quarter with adult athletic and casual footwear coupled with sandals as key drivers. Kids’ footwear rose double-digits despite the absence of a traditional Back-To-School selling season. “Domestically what we’re seeing is really good performance in stores that are not dependent upon either mall-based traffic or tourism,” commented CFO John Vandemore. Meanwhile, Susquehanna has lowered its outlook on the company’s stock to neutral from positive, citing elevated inventory levels and higher spending.

‍Columbia Sportswear says classic styles and a growing assortment of sneakers and modern hikers are making footwear one of its best-performing categories. The company’s second quarter reported footwear sales slipped 14 percent to $190.9 million as SOREL sales declined 21 percent with strong ecommerce growth unable to offset lower wholesale revenues for the period ended Sep. 30. In December, Columbia will release its Fifth Annual Star Wars footwear collection for adults and children. That will be followed up with new PFG, Trail and Hiking styles in 2021.

‍NPD is predicting a recovery for the U.S. footwear industry in 2021 with increased dollar sales, although the total will be below 2019 levels. Performance footwear growth will be driven by running shoes with fashion footwear demand rising as consumers return to office and more stores re-open. But the primary footwear focus of consumers will continue to be casual- and comfort-oriented styles, according to Beth Goldstein, the research firm’s fashion footwear and accessories analyst.

‍Retail sales have been up month-over-month and year-over-year every month since June, points out the National Retail Federation. The retail segment has completed a V-shaped recovery and are up 8.6 percent since January, according to data from Harvard University’s Opportunity Insights research project.