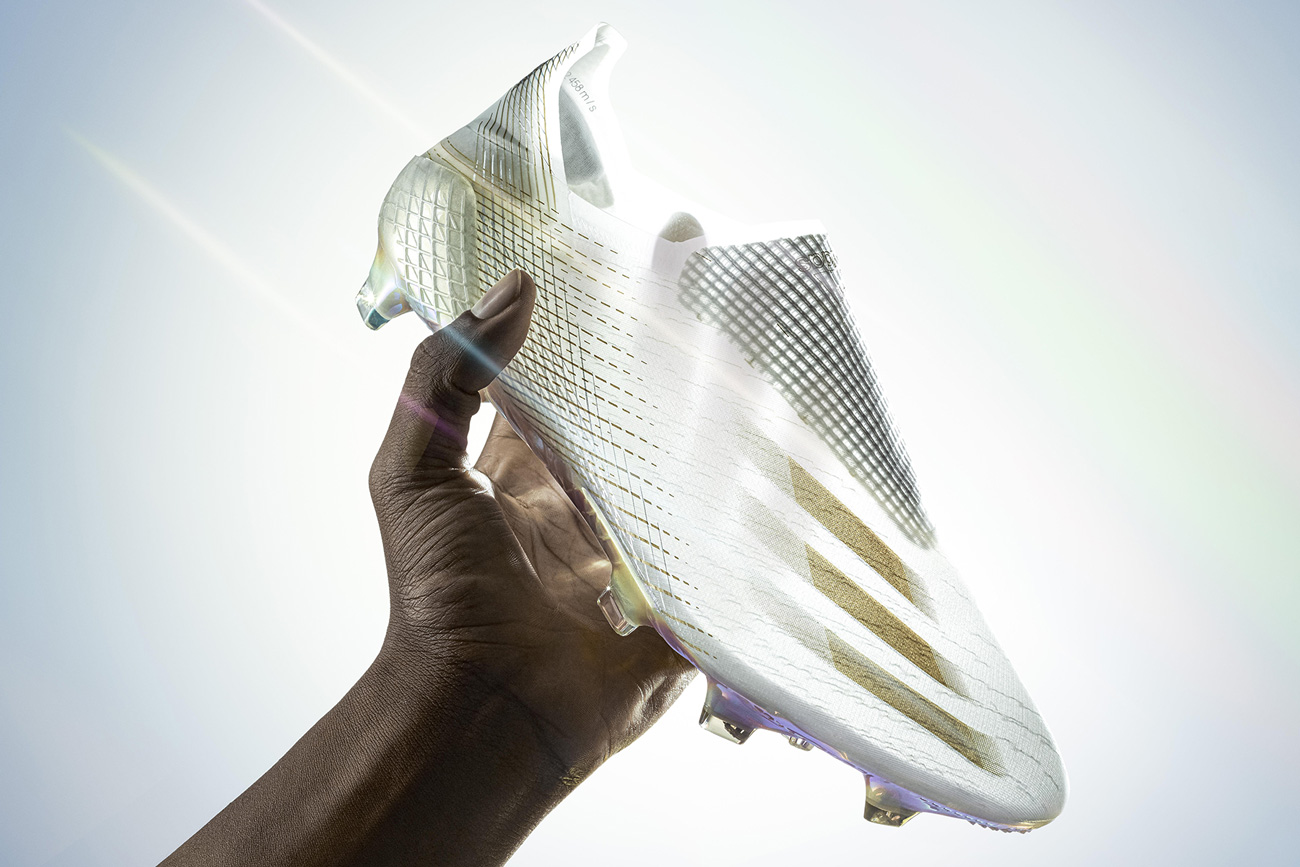 In The News: Adidas, Enjoiya Group, the Great American Outdoors Act and More

In The News: Adidas, Enjoiya Group, the Great American Outdoors Act and More

Kasper Rorsted will serve as Adidas CEO for an additional 5 years, the supervisory board of Adidas AG announced yesterday. His new term will run until July 31, 2016. Rorsted has been a member of the executive board since August 2016, and served as CEO since October of that year.  “Kasper Rorsted has driven the implementation of our long-term strategy ‘Creating the New’ with great energy and success. He clearly left his mark focusing the company on sustainable growth and increasing its profitability,” Igor Landau, chairman of Adidas’ Supervisory Board, said in a statement. “The outbreak of the corona pandemic posed major challenges even for a successful company such as adidas. The management team under the leadership of Kasper Rorsted succeeded in steering adidas and its employees healthily and safely through this unprecedented crisis. Continuity and strong leadership are important especially in these times, also in view of the new strategic cycle which will start in 2021.” The company also announced that Thomas Rabe, currently deputy chairman of the supervisory board, would succeed Landau at the end of the Annual General Meeting scheduled for Aug. 11, 2020.

Camtrade LLC, the Boxborough, MA women’s footwear wholesaler, has changed its corporate name to The Enjoiya Group LLC, effective immediately. The rebranding reflects the evolution of the company and its ambitious plans for the future. TEG currently manufactures and distributes the Enjoiya, Secret Celebrity and Soft Comfort brands with comfort, fit and price-value key components of the strategy.

The Great American Outdoors Act, which provides the Land and Water Conservation Fund with $900 million in annual funding and allocates $9.5 billion over 5 years to restore facilities and infrastructure to address the $20 billion backlog in deferred maintenance for federal public lands, was signed into law by President Trump on Aug. 4. The bipartisan bill was supported by a number of outdoors and conversation groups, including the Outdoor Industry Association.  “Making the ‘Great American Outdoors Act’ law accomplishes what the outdoor industry has always endeavored to do – support thousands of jobs, open up access to outdoor areas for more people, and give local communities more tools to thrive economically,” Lise Aangeenbrug, executive director of OIA, said in a statement.

Columbia Sportswear continues to invest in footwear development for its Columbia and Sorel brands. The company’s overall U.S. inventory position for Spring 2020 was described as “much cleaner than we would have anticipated when the (COVID-19) outbreak began.” Second quarter global footwear sales declined 23 percent year-over-year to $72.8 million.

Tecnica Group has partnered with Quivers’ Collaborative Commerce program to send online order fulfillment to local retailers. Through the partnership, when customers place an order with Tecnica, Nordica and Blizzard, the local retailer closest to the customer will have the option to fulfill the order and received the value of the sale, minus a small processing and transaction fee. The partnership helps the company build an omichannel experience and reduce stockout and shipping times, the brand said. “Tecnica Group is committed to working collaboratively with specialty retail, sharing in each other’s sales and marketing strengths, while facilitating the fluid and rich shopping experience consumers desire,” Sam Cook, Blizzard and Tecnica North American president, said in a statement. “Quivers is an essential partner in accomplishing our commitment to specialty retail while elevating the consumer experience.”

APICCAPS, the Portuguese footwear trade organization, has released the 10th edition of the World Footwear Yearbook detailing the industry’s 2019 developments. The publication found that 24.3 billion pairs of footwear were produced worldwide last year, with China producing more than 9.54 million pairs. On the consumer consumption front, the U.S., at 2.406 billion pairs, trails only two countries: China (at 4.143 billion pairs) and India (2.560 billion pairs).

Crocs’ H2 Revenues Will Be Hindered by Inventory Levels