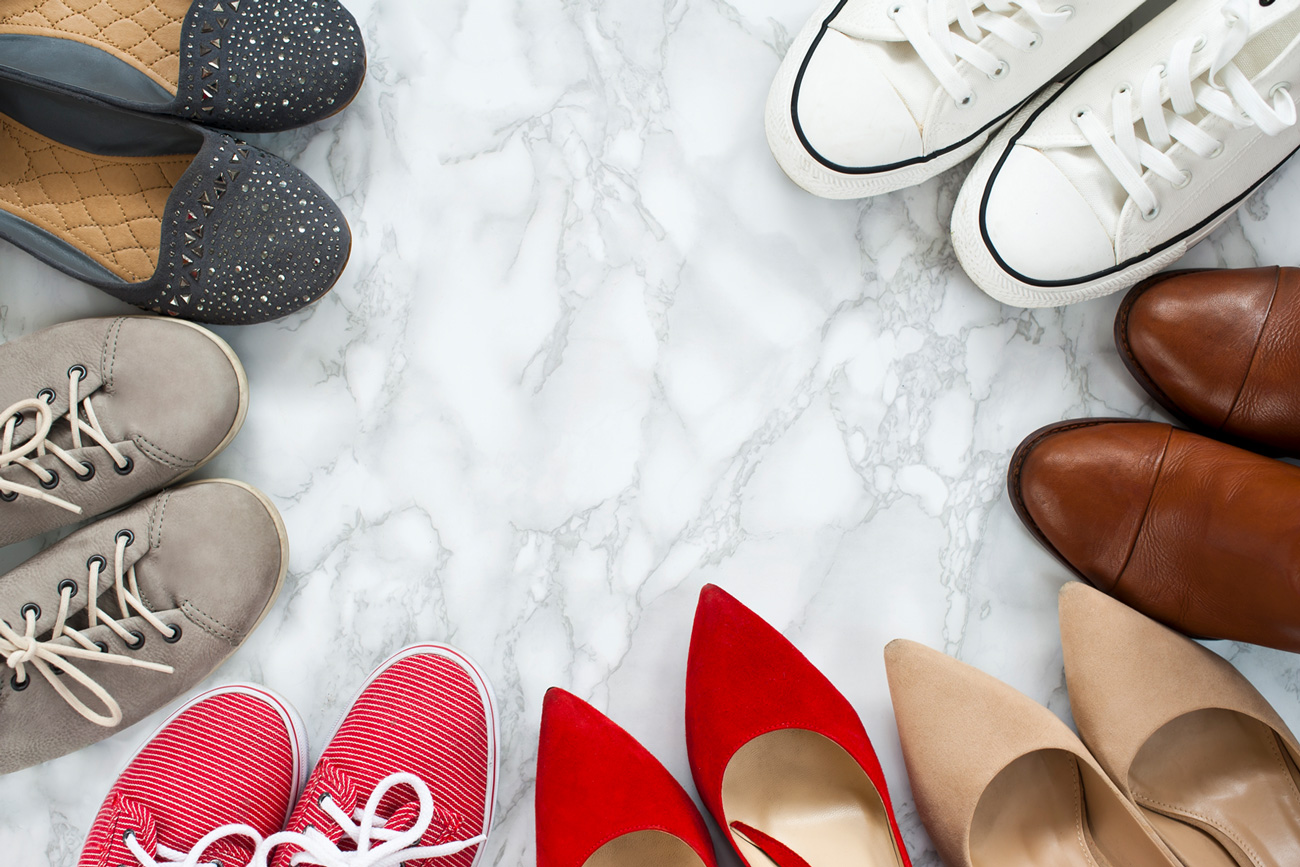 How Footwear Consumption Will Be Impacted in 2020

How Footwear Consumption Will Be Impacted in 2020

Global footwear consumption is projected to decline by 4 billion pairs in 2020, including a 696 million pair drop in North America, according to the most recent Business Conditions Survey by World Footwear. Facts for the 15-page report were culled from an online experts panel last month, with nearly 40 percent of respondents in footwear manufacturing and 16 percent based in North America. An estimated 70 percent of respondents involved in footwear manufacturing predicted significant pairage declines in 2020.

The survey’s overall consensus: footwear consumption will decline 22.5 percent worldwide this year, falling in every corner of the globe, including a projected 21 percent dip in North America and 27 percent deterioration in Europe. In terms of the expert panel’s outlook on footwear pricing, it has shifted to 49 percent expecting declines versus a majority forecasting “price stabilization” this year in January. In North America specifically, footwear price drops are forecast by 52 percent versus 24 percent expecting either price increases or price stabilization.

Sneakers for daily use were a bright spot, with 59 percent of respondents forecasting an increase in unit sales in 2020. Conversely, both classic women’s footwear (43 percent) and classic men’s leather footwear (46 percent) are expected to continue losing market share.

North American respondents to the survey, conducted by the Portuguese Footwear, Components and Leather Goods Manufacturers’ Association, were the least inclined to believe footwear production locations will remain unchanged. Instead, most believe there will be a movement to keep sourcing closer to consumer markets.

On the topic retail channels, nearly two out of three respondents predicted online stores will increase market share over the next three years, while nearly half forecast eroding market shares for physical stores over the same period. Own-brand online stores (67 percent) and multi-brand online shoe or fashion stores (61 percent) are expected to increase sales through 2022. Conversely, own-brand physical retail stores (47 percent) and multi-brand shoe retail stores (47 percent) are forecast to suffer declining sales over the period. In North America specifically, 24 percent of respondents predicted higher sales for multi-brand shoe retail stores over the next three years versus 29 percent that forecast lower sales for the channel.