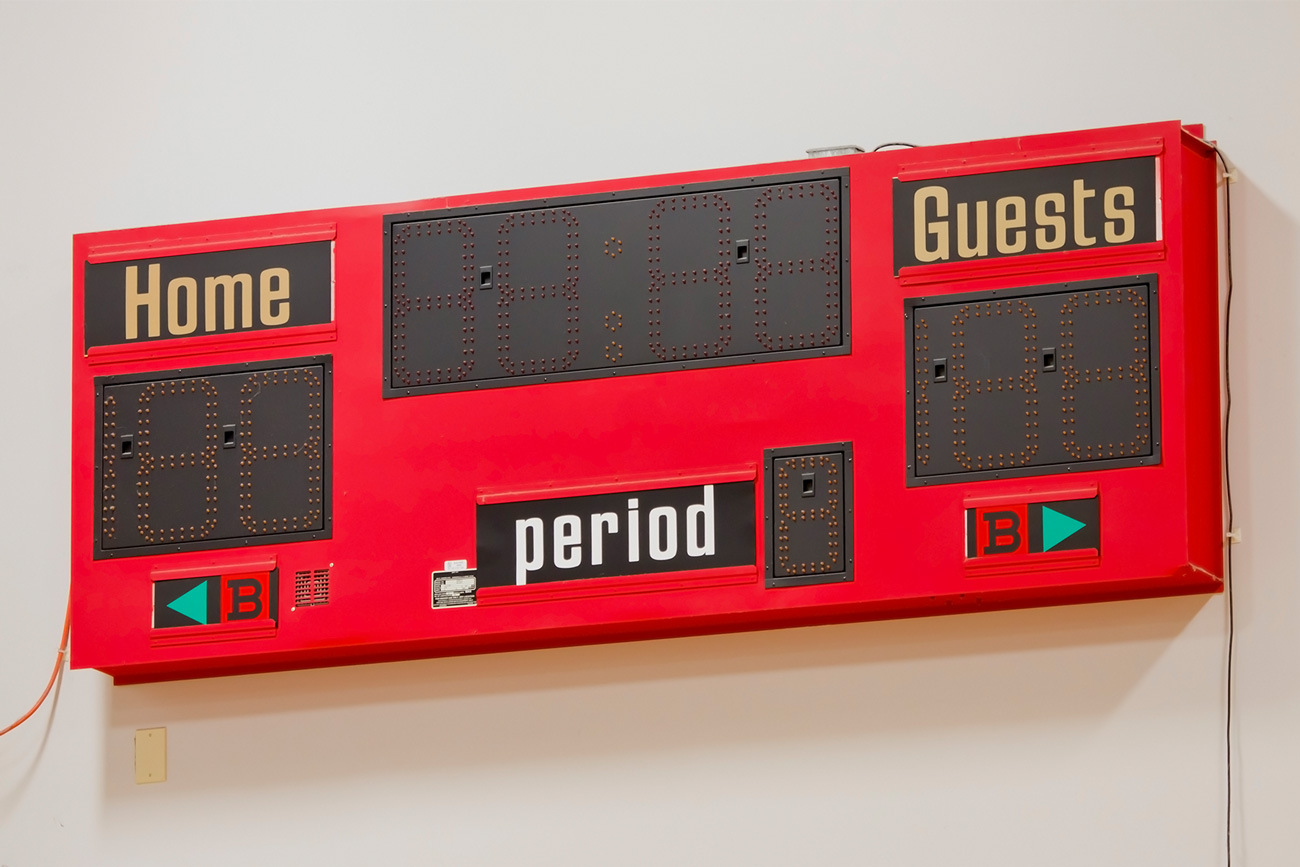 May 20, 2021
By
Michael Jacobsen
&
No items found.
Issue
Newsletter
Share:

With rumors swirling around about the possible use of shot clocks in high school basketball – a potential huge new market for team dealers who sell the sport – the National Federation of State High School Associations (NFHS) felt compelled to recently send out a memo that it has NOT approved the shot clock for high school basketball.

In a nutshell, a 2020 proposal for a national rule mandating a shot clock as well as a proposal to allow a shot clock by state adoption for high school basketball were not approved by the NFHS Basketball Rules Committee.

NFHS says that the process for approval of all high school basketball rules changes for the 2021-22 season, which involves the NFHS Basketball Rules Committee, the NFHS Rules Review Committee and the NFHS Board of Directors, is still in progress.

The shot clock rule may resurface in the future, but NFHS has been hesitant to introduce any new rules or mandates following a disrupted 2020-21 high school sports season.

“Information was given to the Basketball Rules Committee that shared the votes in individual states on how coaches and officials voted in support of or non-support of the shot clock rule,” explains Theresia Wynns, NFHS director of sports and liaison to the Basketball Rules Committee. “The conversation among the committee members explored the pros and cons of enacting the proposal as a rule for all states and likewise for state adoption. The committee will continue to explore the shot clock issue.”