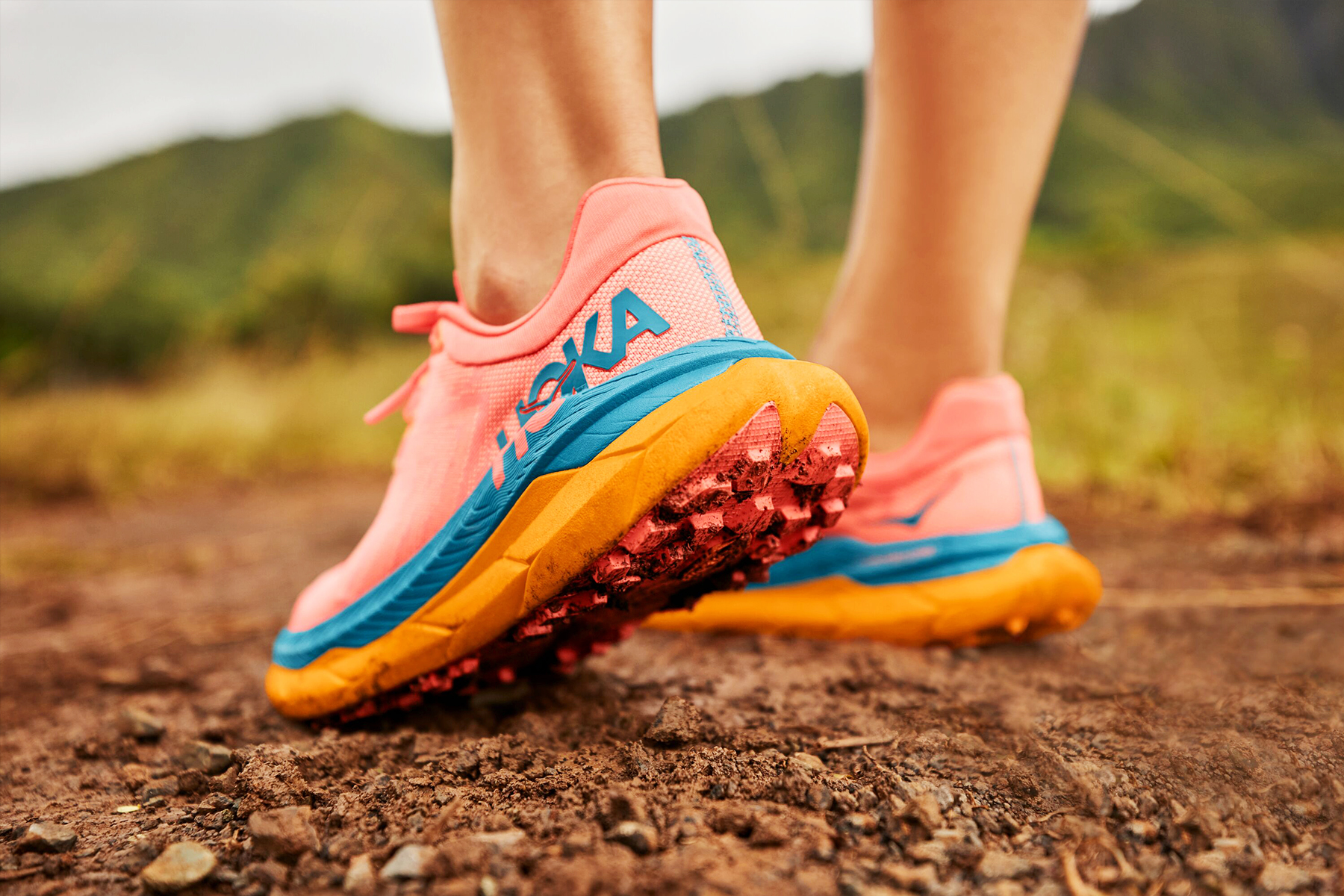 Deckers-owned running brand Hoka, which generated a 59.7 percent increase in Q4 sales to $283.5 million for the three months ended March 31 and a 56.1 percent topline gain for the FY to $891.6 million, is projected to grow in the “high 30 percent” range this fiscal year.

By H2, Hoka should have better access to new products because of increased capacity availability and wider retail and wholesale exposure through pop-up locations in key cities and wider retail and wholesale penetration through pop-up stores and growth in strategic accounts. The brand has already opened pop-up retail locations in Chicago, New York City and Venice, CA, with plans to open a permanent store in the Big Apple later this year. Hoka products are currently available in less than 20 percent of Dick’s Sporting Goods locations and only a handful of Foot Locker stores as it aims to increase its exposure with the 18- to 34-year-old demographic.