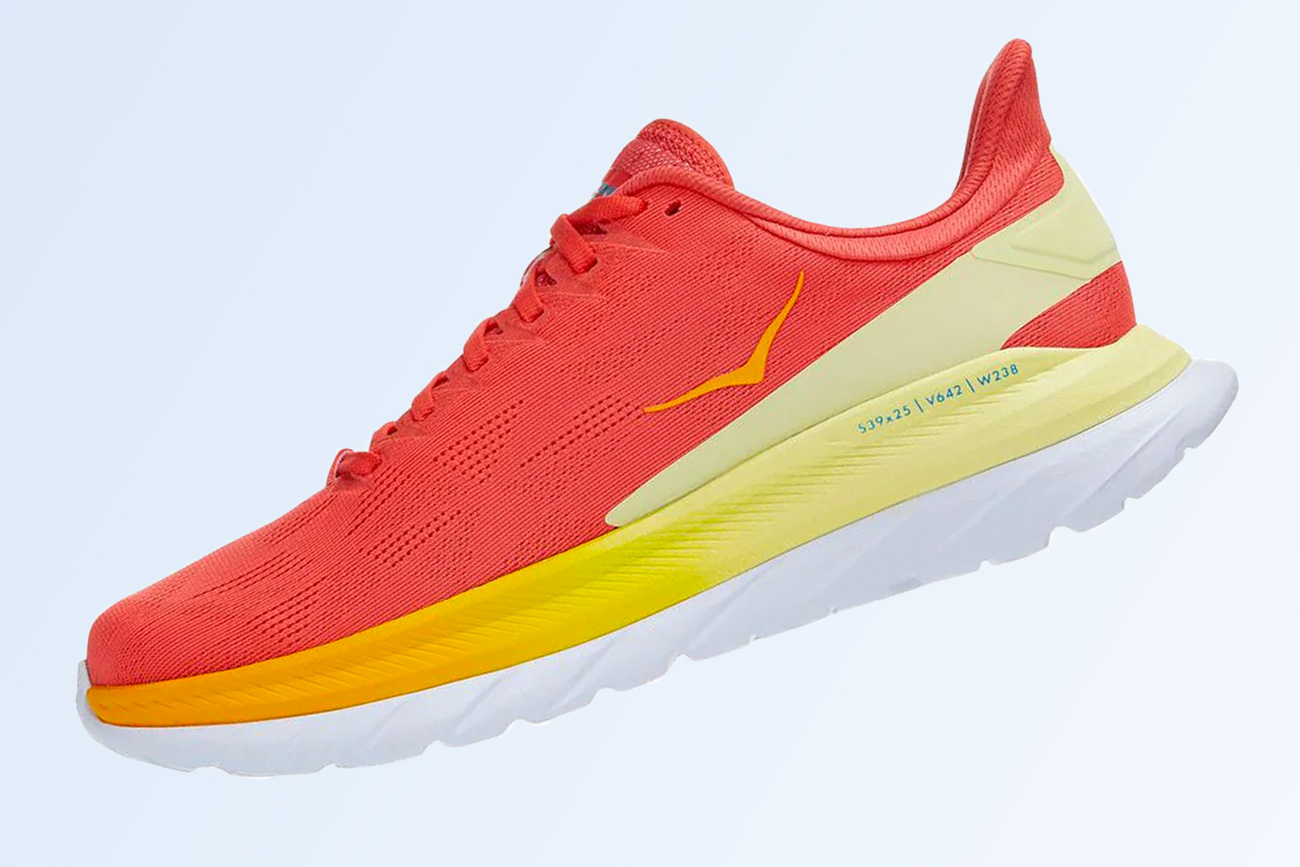 HOKA’s global revenues rose 62 percent to $571 million for the fiscal year ended March 31, and will more than likely top $800 million this FY on route to $1 billion in annual global revenues. Deckers’ senior management says the topline expansion will be achieved through bringing more, especially younger, consumers into the brand, focusing on repeat purchases and expanding into styles beyond core running. Those will include trail/hike and likely lifestyle offerings in what management refers to as “still performance product, but adapted for a lifestyle consumer.”

“…But generally speaking, wholesale door expansion is not a major strategy of our,” Dave Powers, President and CEO of Deckers Outdoor told analysts last week.

Elsewhere at Deckers in FY21: