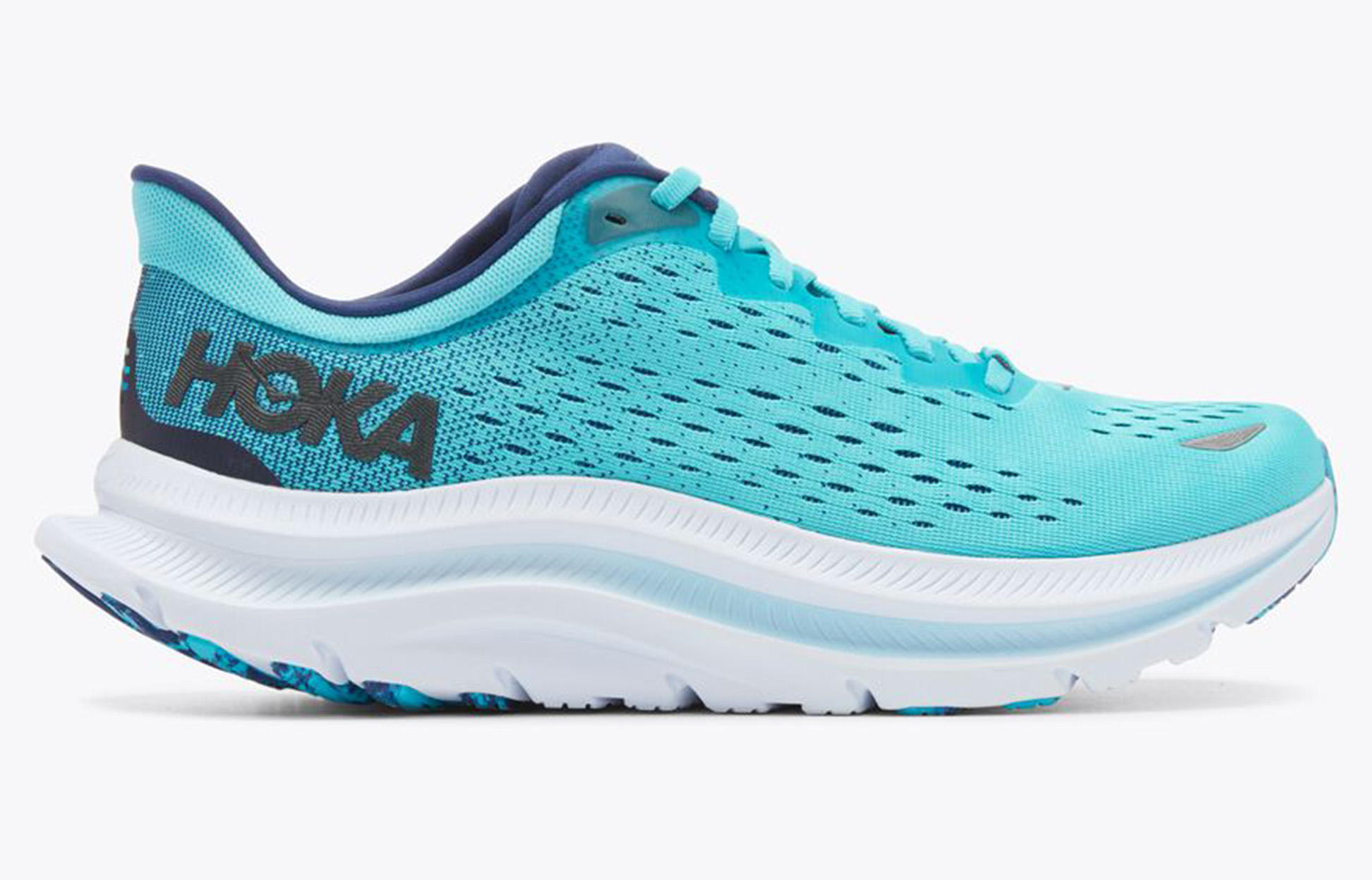 Hoka, which Deckers Brands intends to transition to a head-to-toe brand serving running, trail, and hiking consumers worldwide, is forecast to grow its annual sales by 50 percent to help its parent reach its overall FY revenue guidance of $3.45-$3.50 billion. Meanwhile, annual sales for UGG, impacted by currency headwinds, are forecast to fall mid-single digits on a reported basis, but the brand is well positioned with inventory heading into the cold-weather season.

In Q2 ended Sep. 30, Deckers’ net income was essentially at $101.5 million as total revenues rose 21.3 percent to $875.6 million. Currency’s impact on result was estimated at $30 million, a figure that is projected to rise to $70 million in H2. Hoka brand sales rose 58 percent to $333.0 million from $210.4 million. Wholesale accounted for two-thirds of brand sales and most of the gain was attributed to higher market shares in existing accounts. Direct-To-Consumer sales rose 26 percent in H1. Hoka will launch the Clifton 9 in Q4. Meanwhile, UGG sales rose 6 percent to $476.5 million as core classics drove the brand’s DTC business. International UGG sales were 20 percent higher. Teva sales climbed 4 percent to $30.1 million in the period; Sanuk sales dipped 25 percent to $7.5 million; and all other brand sales increased 18 percent to $28.5 million.