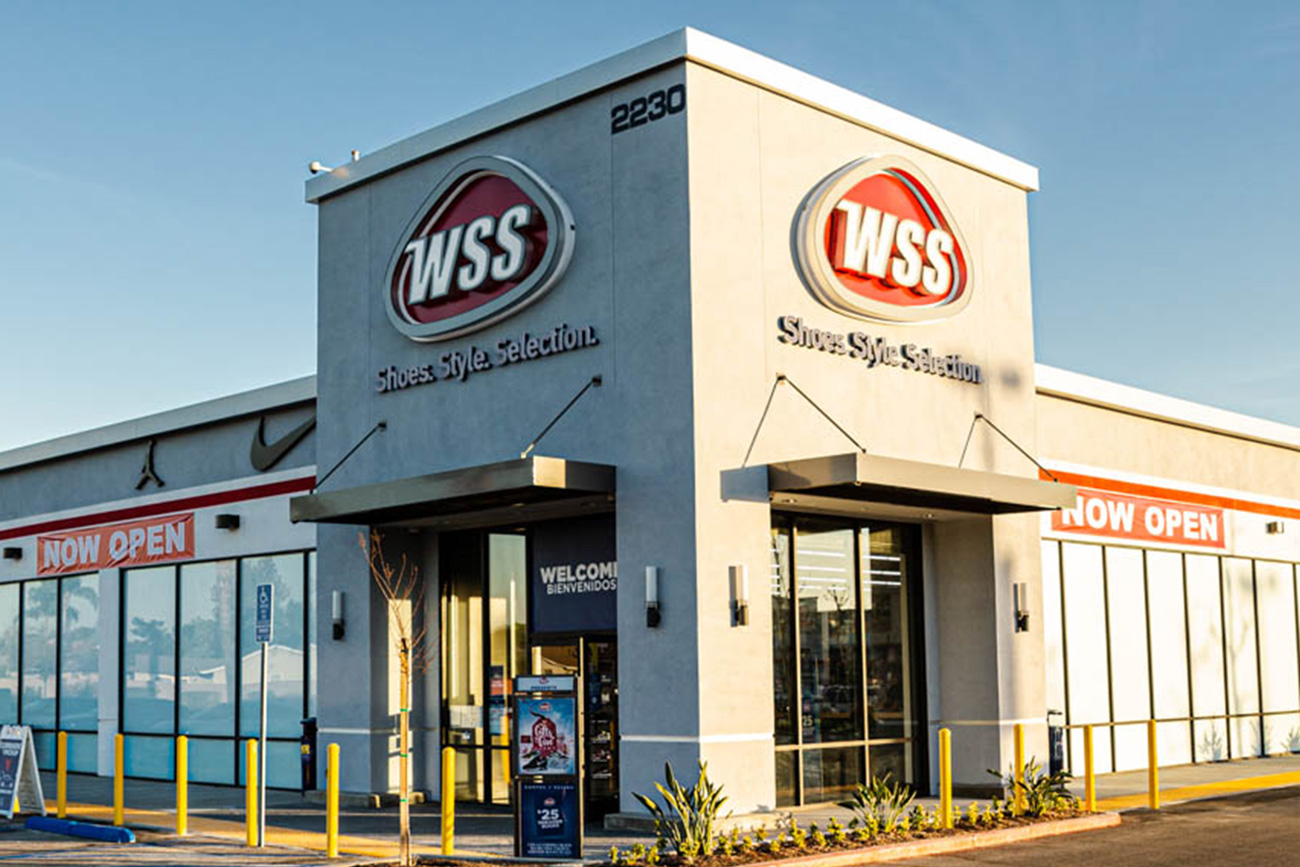 Foot Locker is immersing itself in a market battle for Latino athletic footwear and apparel customers in key U.S. Western and Southwestern states with its decision to acquire Los Angeles-based WSS, a 93-door operation owned by Eurostar, Inc., for $750 million. The deal was part of FL’s announced $1.1 billion acquisition spree announced Monday, which also included $360 million to buy Atmos, a Japanese streetwear retailer.

But it’s WSS, which began as Warehouse Shoe Sale and traces its roots to 1970s Southern California swap meets, that is of most interest in the U.S. market. WSS is an athletic-inspired apparel and footwear retailer focused on the large and rapidly growing Hispanic consumer demographic. WSS will maintain its name, operating as a new banner in Foot Locker's portfolio.

The acquisition also sets up an interesting retail battle.

Foot Locker rival, U.K.-based JD Sports Fashion acquired the San Jose, CA-based Shoe Palace chain from the Mersho Family in Dec. 2020 for an estimated $504 million that included $325 million cash. Shoe Palace has 167 stores across eight states with Hispanics as a key customer demographic set. The chain, which generated annual sales of $435 million and EBIT of $52 million in 2019, has most of its doors in So. California, but it also stretches east to the New Mexico and Texas markets and west to Hawaii.

WSS, has all of its retail doors off-mall, 72 in So. California with some stores in Phoenix and Las Vegas. The banner’s newest market, Texas, currently has 13 locations. The transaction is expected to close in late Q3.