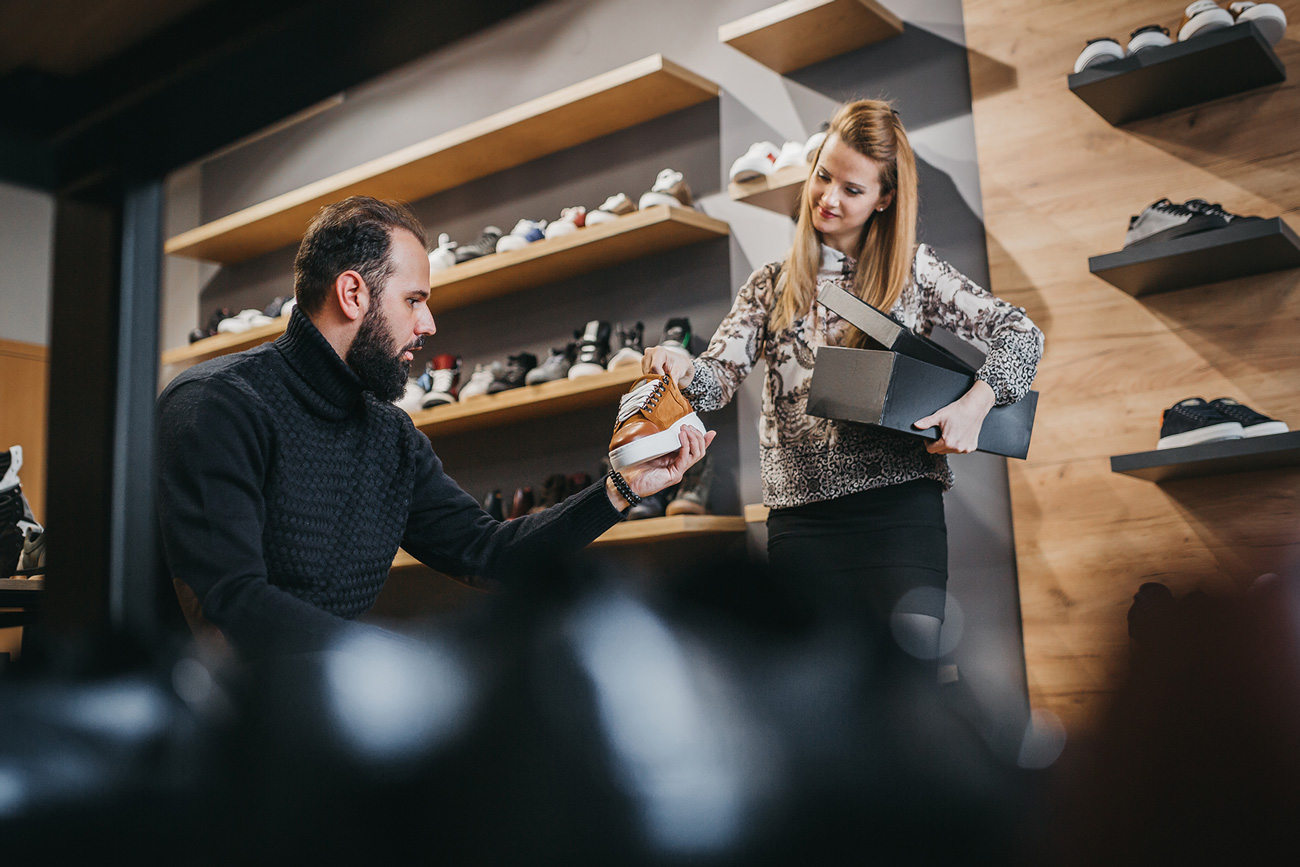 A combination of factors, including higher input costs, a tight labor market and lower market inventories, make it extremely likely that retail footwear prices are headed up over the next six months. More than 84 percent of shoe executive respondents to the Footwear Distributors and Retailers Association (FDRA) third quarter Business Outlook Survey suggested as much. The trade organization has already reported that retail footwear prices recently rose at their fastest rate in 32 years.

The quarterly FDRA report also shows less positivity about the economy over the next six months as most respondents (62%) cited production and supply costs as their company’s biggest issue ahead, up from 24 percent in Q1 and 49 percent in Q2. Additionally, 76 percent of shoe executives are forecasting rising operating costs over the next half year. Finding workers to fill positions is also a persistent issue with 80 percent of respondents telling FDRA that, up from 64 percent who had the same problem in Q2.

Positive trends in the quarterly survey included 60 percent reporting revenues that are meeting or exceeding their pre-COVID numbers; 89 percent confirming that sales are higher than they were six months ago; and 76 percent forecasting higher revenues over the next six months.