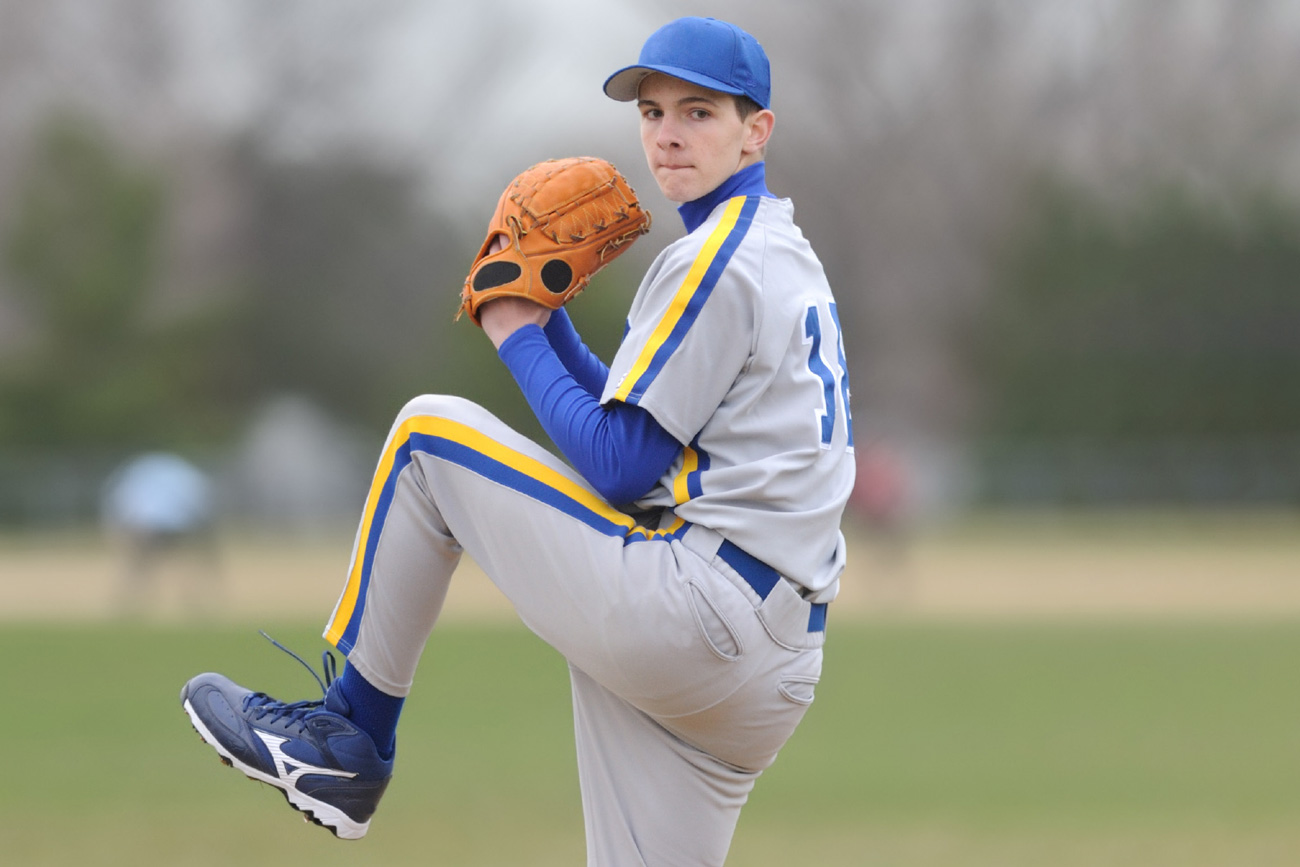 Youth baseball returns in 2022 with a sense of optimism among dealers and suppliers.

Youth baseball returns in 2022 with a sense of optimism among dealers and suppliers.

Baseball is in an unusual situation. For the first time this century and for only the second time in nearly 30 years, Major League Baseball is involved in a labor dispute. That causes fans to shake their heads in disgust and retailers that sell MLB-licensed merchandise to get a little nervous.

Thankfully, no such animosity exists in the world of youth baseball. In fact, everyone – players, coaches, schools, team dealers and their suppliers, even writers – is downright happy to be looking forward to a full baseball season.

After two years of COVID disruptions, everyone is anxious to just Play Ball! As a result, interest in high school and youth baseball in the U.S. is strong and established.

“High school baseball is in phenomenal shape,” reports Elliot Hopkins, director of sports, sanctioning and student services at the National Federation of State High School Associations (NFHS). “We will begin this baseball season with minimal rule changes and the promise of new programs emerging in different pockets of the country.”

The number one goal of high school baseball is to keep all players safe while promoting fair play.

“Safety and risk-minimization are always at the forefront of the start of each season and we anticipate another wonderful year with our participation numbers growing,” adds Hopkins.

“Technology is always in the discussion when you talk about baseball,” said Hopkins. “The equipment is always improving, from gloves to bats and everything in between. The creativity of new products to improve the performance of today’s high school player is astonishing.”

As a result, dealers should be encouraged that the future of high school baseball in the U.S. – their core market – is bright.

“We are very optimistic that interscholastic baseball will continue to thrive,” says Hopkins.

The Spring 2022 campaign can’t come a minute to soon for team dealers who have battled through two challenging seasons.

In Whitehouse Station, NJ, baseball is the top-selling category for Darrow’s Sporting Edge and the dealer is anxious to return to pre-COVID levels selling fielding gloves, bats, batting gloves, batting helmets, baseballs, uniforms and cleats to its ever-expanding baseball customer base. Demand for certain items is higher at specific times of the year.

“We just had a big demand for fielding gloves during the holidays because gloves are a premium gift item,” reports Darrow’s custom order manager Vinnie Iaione, who says bats were also strong for the dealer in January along with turf cleats for winter workouts.

According to Iaione, orders of uniforms are being placed earlier this year so they have a better chance of arriving on time, while items such as baseballs, batting helmets, batting gloves and cleats are made closer to the beginning of the baseball season in the spring.

In West Lebanon, NH, even after two disrupted seasons baseball remains a key category for Stateline Sports, but not until the ice and snow melt away.

“We don’t start selling anything related to baseball until the second week of March when high school baseball players buy their gloves,” says Bud Hill, baseball manager at Stateline Sports. “Then in April middle schoolers buy what they need, followed by younger baseball players buying youth product in April.”

Most of the baseball business for Stateline Sports is generated by walk-in traffic — both individual players and teams.  In addition to gloves, Hill sells baseballs, catcher’s gear, cleats and bats.

In Wilmington, DE, sales of baseball-related gear, clothing, equipment and accessories are off to a great start for Al’s Sporting Goods, which sells to local recreational leagues, travel teams and high school squads.

“We sell lots of uniforms and we had a strong Christmas season for selling bats and gloves,” reports owner Bob Hart, adding that half of its leagues ordered their uniforms early because they remember the supply issues they had last year in getting hats. One league has already ordered its all-star uniforms that they won’t use until June or July.

Baseball also remains a top-selling category for Medallion’s Sporting Goods in the south Florida city of Jupiter. For sales manager Kevin Licata, about the only time of the year that he doesn’t sell anything connected to baseball is in late December for a few days between Christmas Day and New Year’s Day.

Sales Bright in the Sunshine State

Because of south Florida’s year-round great weather, a baseball practice or game is being played by some team in the area nearly every day. In the last decade even high school teams are playing fall ball in September and October.

While Medallion’s can meet the head-to-toe needs of every player that visits its storefront, Licata says that the majority of his baseball sales items are cleats and clothing.

“Teams and players are buying pants, shirts, socks, hats and the right kind of footwear needed to play baseball,” he says.

“Our cleat business is hit or miss. Kids have so many other purchasing options to buy their cleats — they have access to technology when searching for the right pair of cleats.” – Doc Claussen, Coaches Corner

And now that baseball bat performance standards are set and are not changing, Medallion’s is selling more bats.

“It’s a lot easier to sell bats now that all the changes in bat performance have been decided,” says Licata.

Accessories, too, are big sellers at Medallion. “More than any other sport, baseball has a number of knick-knack items that players need,” says Licata.

The COVID Impact in the Bayou State

In Sterlington, LA, baseball also holds its own for D & H Sports, which sells uniforms and accessories such as gloves, baseballs, batting gloves, socks and batting gloves, according to owner Glenn Hendrix.

Hendrix used to sell more bats, gloves and cleats, but the arrival of COVID put a big dent in sales of those items.

“COVID taught many players to look for better prices of bats, gloves and cleats on the Internet,” he laments.

Meanwhile, in Terre Haute, IN, Coaches Corner has an extensive inventory of baseball products it sells from November through May.

After two years of COVID disruptions, everyone is anxious to just Play Ball! As a result, interest in high school and youth baseball in the U.S. is strong and established.

The one baseball category that is not a big seller for Coaches Corner is footwear.

“Our cleat business is hit or miss,” says Claussen, who is also a high school baseball umpire in his free time. “Kids have so many other purchasing options to buy their cleats — they have access to technology when searching for the right pair of cleats.”

In Cedar Falls, Iowa, baseball is a key category for Iowa Sports Supply Company. “We sell everything in baseball, from baseballs to uniforms to bats to gloves to cleats,” says owner Derek Netten.

Baseball by the Numbers

Among other diamond numbers: