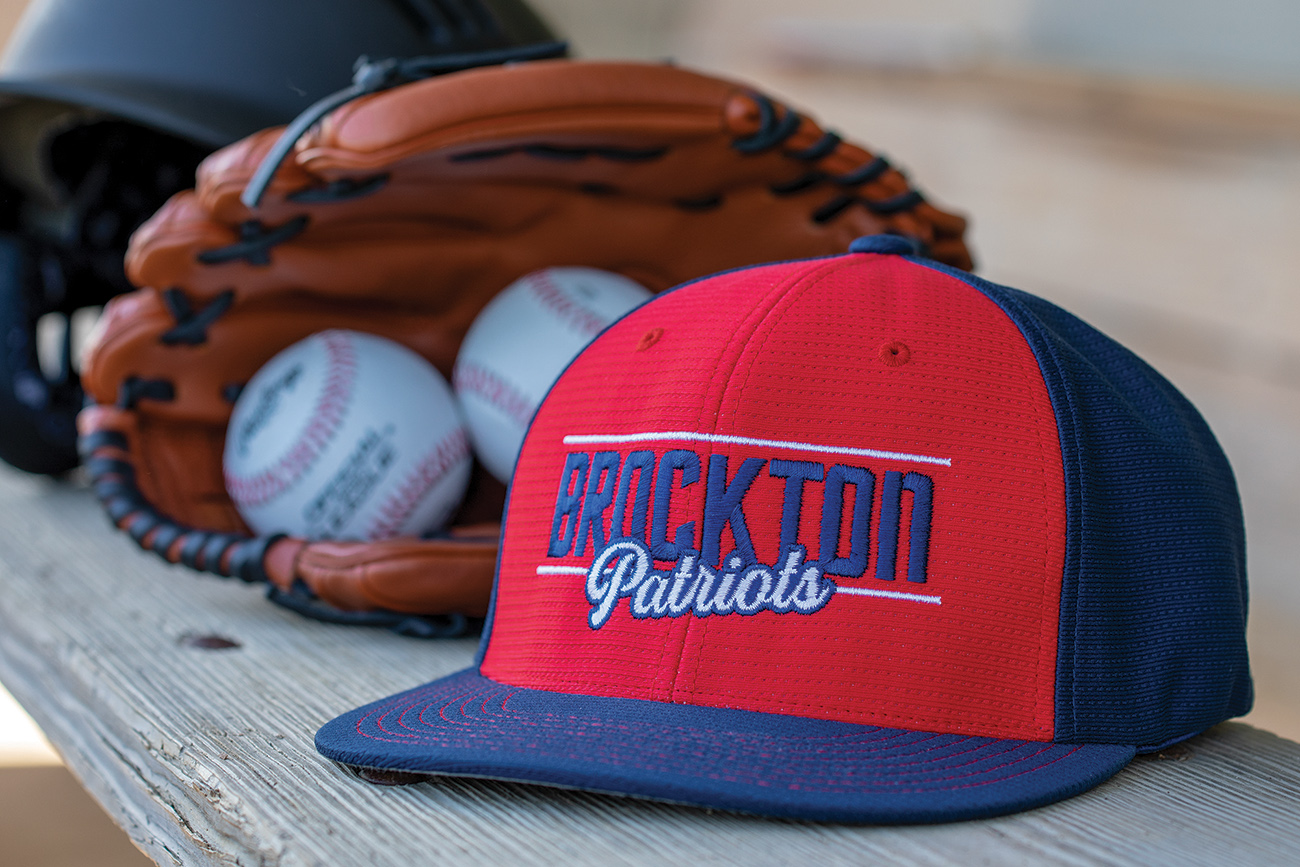 The baseball cap business goes well beyond the diamond, even in a pandemic.

The baseball cap business goes well beyond the diamond, even in a pandemic.

While the baseball-style cap is strongly linked to one sport, the cap is actually as popular with fans, parents, coaches and athletes in others as well. But the majority of caps are actually worn by those who play, coach and enjoy watching baseball. That’s where the business is for team dealers.

“For most high school baseball programs, I will order 84 caps,” says Doc Claussen, of Coaches Corner, Terre Haute, IN. “Baseball players and coaches take most of them. I will sell the remaining hats to baseball parents, fans and coaches in other sports who need a hat that showcases the school logo. Even moms like to wear ball caps during games.”

Claussen often includes a hat in player packs for other team sports such as volleyball, basketball, wrestling and softball.

“I usually have a hat option on electronic stores in other sports, which helps drive sales of baseball-style caps,” adds Claussen.

When Joel Dunn, a salesman at Pro Performance Sports in Miami, FL, sells baseball-style hats, he gives his clients various options to choose from since there’s so much competition among manufacturers.

“In baseball, the most popular hat brand is New Era because it’s the official licensee for Major League Baseball,” says Dunn. “Other brands that I sell include The Game, Richardson, Pukka and Pacific.”

The majority of caps are actually worn by those who play, coach and enjoy watching baseball. That’s where the business is for team dealers.

“Many travel teams order two game-style hats and one practice hat,” says Dunn. “Sometimes teams will order a specialty cap for a special occasion or a unique tournament.”

At Al’s Sporting Goods in Wilmington, DE, owner Bob Hart sells hats to consumers through his retail store and to teams through his team dealer business.

The main brands at retail are 47 Brand and New Era. On the team side, Outdoor Cap, Pacific and New Era lead the way.

Outside of school baseball teams, Manning also sells baseball-style hats and caps to football coaches. He sells hats from Pacific, The Game and Richardson to schools and uses Cap America for his corporate clients, who use them as gifts and giveaways.

There are two parts of the hat business at Iowa Sports Supply in Cedar Falls, IA: custom team hats for baseball teams and corporate/promotional hats for businesses.

According to sales rep Tyler Lutes, the custom team hats are a higher quality than the hats sold for corporate/promotional reasons.

And in Vero Beach, FL, Dave’s Sporting Goods does a steady business selling hats to all levels of baseball teams, including the 55-plus teams. In fact, the older the players, the more likely they are to spend more money on hats.

“The older, senior players like spending the most money for their fancy hats,” says co-owner Becky Whipp.