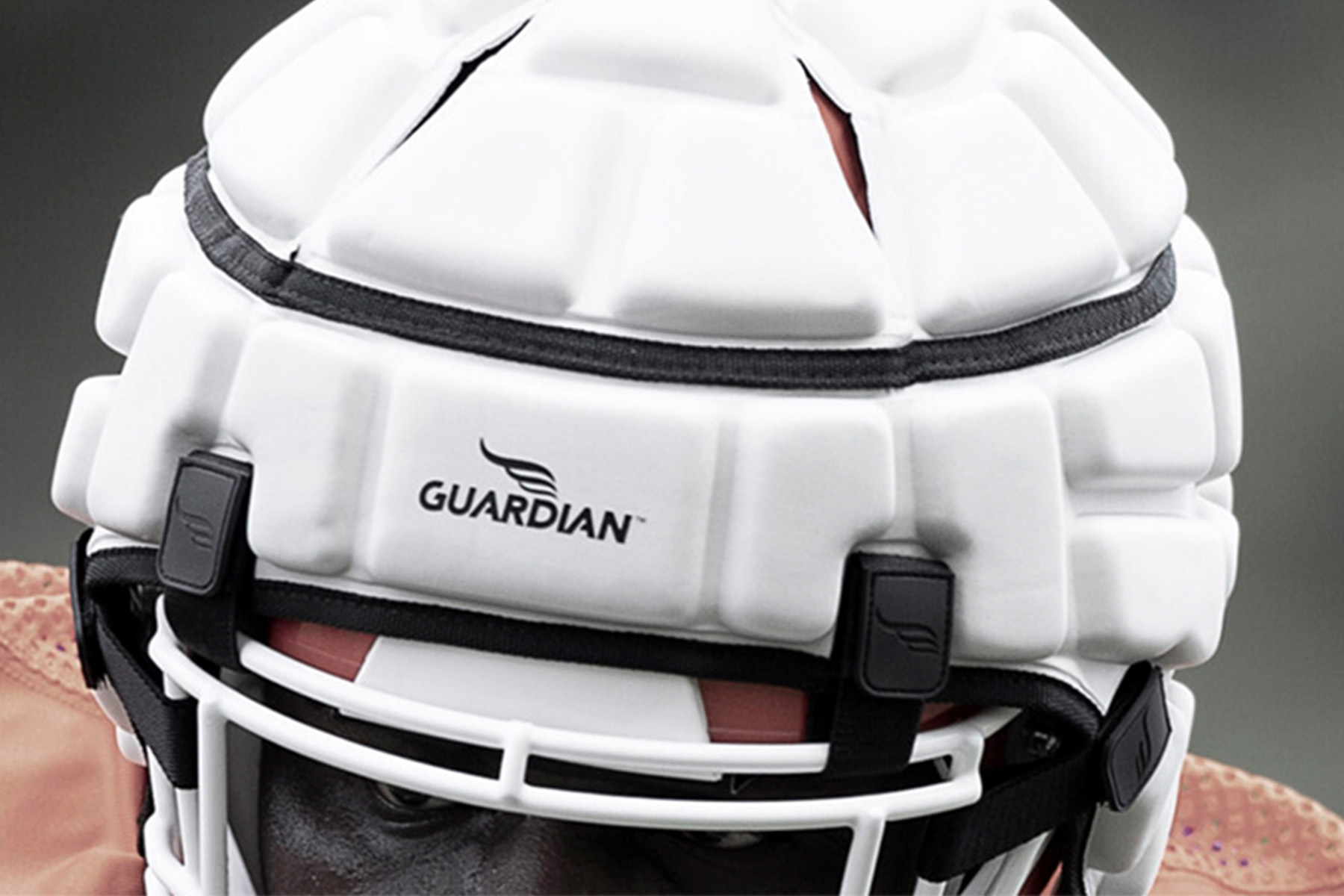 Initial reports after offensive linemen, defensive linemen, tight ends and linebackers were required for the first time to wear Guardian Caps during practice between the start of NFL training camp until the second preseason game indicate they did help reduce the number of concussions, according to data from the league.

According to an Associated Press report, the average number of concussions among those positions groups dropped from 23 over the previous three-year period to 11 this summer. Of those 11 concussions, six were results of a blow to the face mask, which doesn't have added protection.

"The benefits of the Guardian Caps exceeded our expectations so far," NFL executive VP–communications, public affairs and policy Jeff Miller told AP. "We saw a more than 50 percent decrease in concussions among the affected groups."

Other injuries, including back injuries and stingers, didn't increase during the preseason among those groups of players, which was one of the concerns in mandating the use of the Guardian Caps. Miller said more than 200 players continued to wear the caps after the mandate ended.

"Players making their own choices about their own safety, and that is something we and the players themselves find really important and rewarding as we think through what to do next season," said Miller.

The NFL will continue to seek more information from engineers and epidemiologists, and will address feedback from players, equipment managers and coaches. There were issues with fit and sizing for some players.

A decision has not been made about the use of Guardian Caps in 2023 and beyond.

"Overall, it was a very positive story," Miller said in the AP article. "We continue to encourage players to wear it. We're looking for new places to innovate around helmet protection, which can include even a practice helmet, something new and different.

“When we started this work a few years ago, we said the offerings on the field may look a little bit different and I think we might be living up to those words,” he added. “And, that's an exciting opportunity for the health and safety of the sport and for the players who play it."

Play It Again Sports In Resale Partnership With Rawlings/Easton