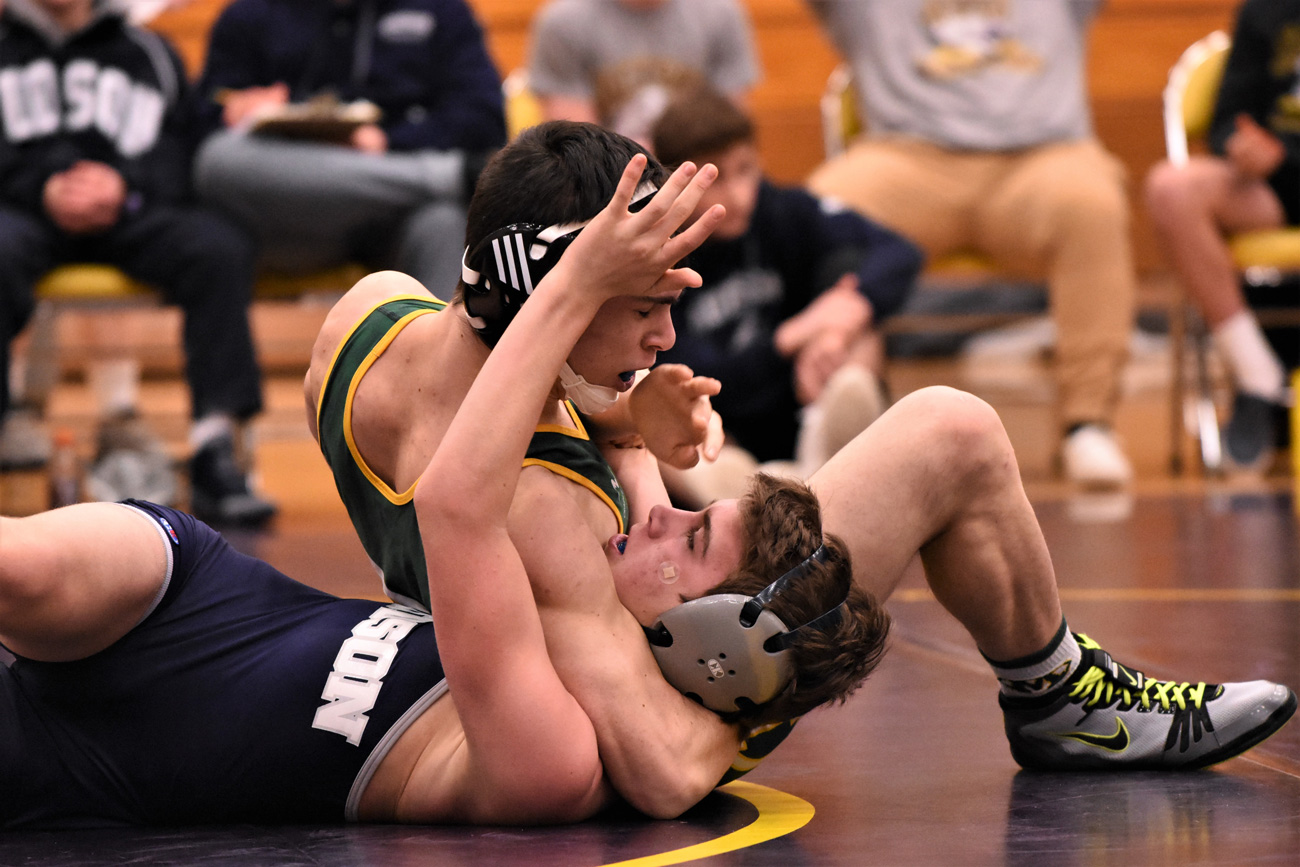 Wrestling has seen its share of pandemic-era challenges, but is still taking it to the mat.

Wrestling has seen its share of pandemic-era challenges, but is still taking it to the mat.

A number of factors have affected the sport of wrestling in the past two years, not the least of which has been the impact of COVID-19 on what is arguably the most close-contact sport in a time when social distancing is a mantra. Here Team insight takes a close look at a number of those factors.

Youth wrestling is no longer the exclusive domain of males and it’s been that way for a few years, as girls are now a part of the U.S. wrestling scene, starting in high school.

“High school wrestling is in great shape, with more 25 states providing opportunities for girls to wrestle other girls for state championships,” reports Elliot Hopkins, director of sports, sanctioning and student services, National Federation of State High School Associations (NFHS), whose member state associations are surveying their schools to determine which of the three weight classes would best suit their specific needs in preparation of the 2023 school year. This is the first weight-class modification since 2011 and the first time in the history of the sport that there will be different weight classes for boys and girls.

“Our rules committee is committed to making the sport more accessible to young women,” says Hopkins. “We believe that the benefits of participating on a wrestling team should be realized by girls as well as young men.”

To attract females to the high school wrestling scene, it takes more than hiring a coach and announcing that a team will be formed.

“Manufacturers assist that effort by making comfortable uniforms with high-tech materials combined with innovative colors and designs that will attract more girls to the sport,” Hopkins continues. “Those factors, along with female-specific styling, will be appreciated by the schools and female wrestlers.”

Coaches and wrestlers themselves are particularly aware of the importance of hygiene and cleanliness during the current COVID crisis.

“Through the pandemic, the wrestling community has worked diligently to stay safe and protect the students. coaches, table workers and referees,” says Hopkins. “The sport is so intimate that if special attention is not paid to cleanliness, many programs would shut down for the entire season.”

Cliff Keen Sees A Bounce Back

Since March 2020, it’s been an uphill climb for the wrestling world, especially for Cliff Keen, a leading manufacturer of wrestling and officials’ gear.

“With very little going on in 2020 for wrestling, we were trying to be prepared for anything in 2021 and, of course, hoping for a strong bounce back,” says senior VP Chad Clark. “Well, that bounce back was indeed strong, beginning with this past spring (2021) when the entire U.S. West Coast and several other strong wrestling states decided to have a late (spring) season.”

For Cliff Keen, any kind of competitive wrestling season was welcome news.

“Participation numbers were down, but teams were ordering singlets, headgear and uniforms at a steady pace in a time of year when we don’t normally see a lot of orders,” Clark says.

“When Fall 2021 came around, we knew pretty early that it was going to be a strong rebound and, indeed, we saw very good numbers bouncing back to pre-pandemic levels for the most part,” he adds. “Overall, even though 2021-22 has thrown many challenges our way, the overall sales numbers have been very encouraging.”

Omicron And Wrestling: Can They Co-Exist?

With the arrival of the Omicron virus, Clark is not sure how it will impact the balance of the high school and collegiate wrestling seasons.

“Obviously the hope is we will continue to march through some of the speed bumps along the way,” Clark says when looking at the remainder of the 2022 season. “We’ve proven that sports can go on and that wrestling can safely and effectively deal with the pandemic and keep moving forward.”

Clark feels that all parties involved in the sport are taking ownership for their own safety and the safety of others in the sport.

“Despite the proximity of the athletes involved, I would argue that wrestling was ahead of many other sports in terms of their preparedness in facing the challenges of COVID, while continuing to keep our athletes training and competing on the mats,” he says. “So a lot of how sports are handled obviously depends on which states we’re talking about, but my hope is that every state will realize that the harm that is done by shutting kids down from athletics outweighs the potential risks involved with the ongoing virus, especially where COVID protocols are being followed.”

“After canceling the Olympic Games in 2020, just being able to have the Olympics in 2021 was met with a lot of excitement around the wrestling world,” Clark points out. “Women’s wrestling has certainly grown and there is a lot of enthusiasm around the women’s game right now.”

Combine that with the fact that the American women and men had banner years at the Olympics and those in wrestling circles feel pretty good about the state of the sport in 2022.

According to Clark, Cliff Keen had a vested interest in one specific Olympic wrestler in Tokyo.

“In our case, specifically, we had a couple of sponsored-athletes compete in Tokyo and Myles Amine winning the bronze medal for his native San Marino provided a fun, feel-good story,” says Clark. “It was San Marino’s first Olympic medal in wrestling and seeing Myles become an instant celebrity in San Marino was a really neat experience.”