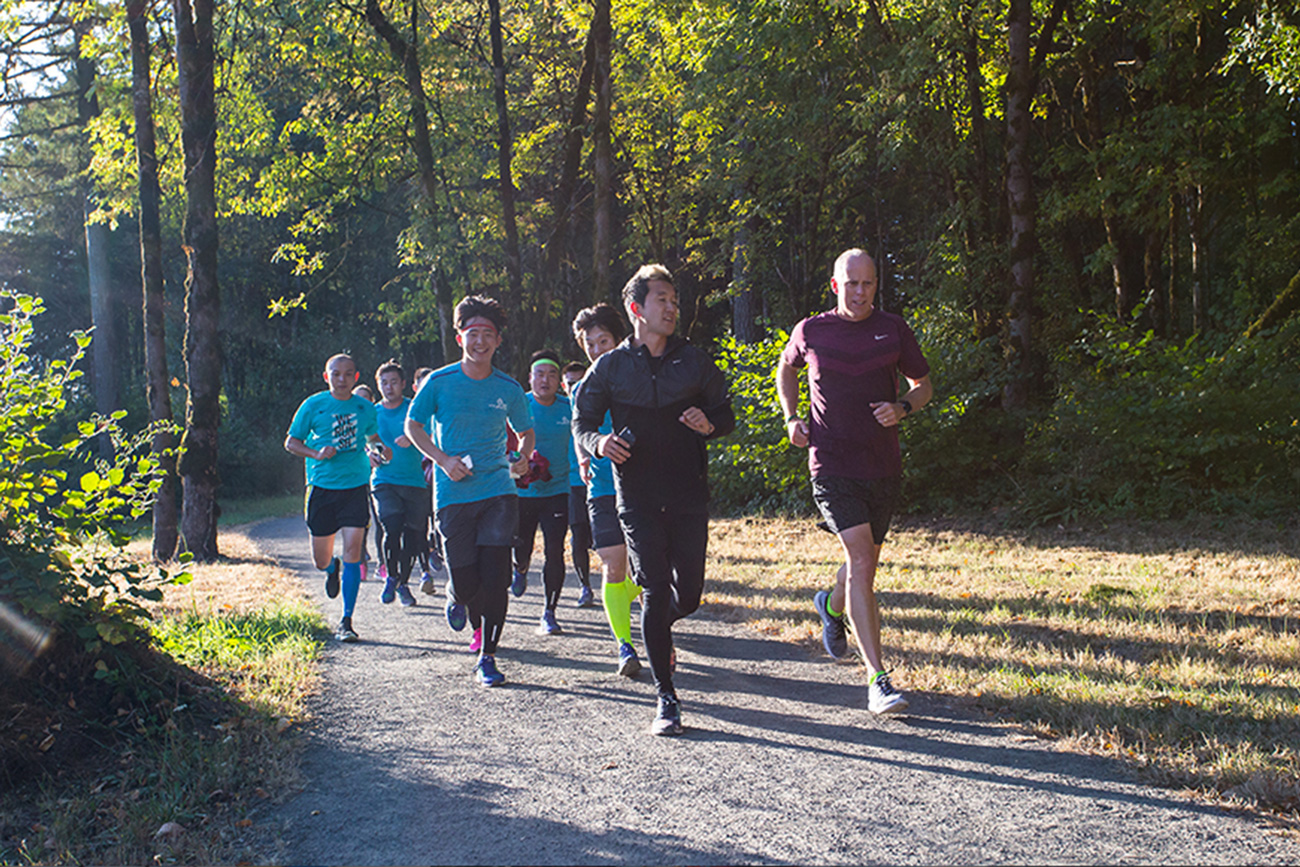 Yue Yuen generated a 3.2 percent increase in footwear manufacturing revenue to slightly more than $3.2 million as it shipped 179.0 million pairs for the nine months ended Sep. 30 on solid demand. However, the company’s overall results were negatively impacted by pandemic-related lockdowns in Vietnam where its factories are located. Yue Yuen, which manufactures footwear for brands such as Adidas, Asics, Converse, New Balance, Nike, Puma, Reebok, Salomon, and Timberland, said its Average Selling Price (ASP) rose 3.1 percent for the period to $18.43 per pair as it continued efforts to upgrade its mix to more high-value orders.

Since the beginning of October, YY has been gradually resuming production at its Vietnam manufacturing facilities. The Group is aiming to ramp up production to normal levels “in a safe and orderly manner” in the coming months. Given Q4 is YY’s peak season, it intends to closely monitor COVID-19 developments in its key manufacturing regions and allocate its manufacturing capacity, where needed, to balance demand, its order pipeline and labor supply.