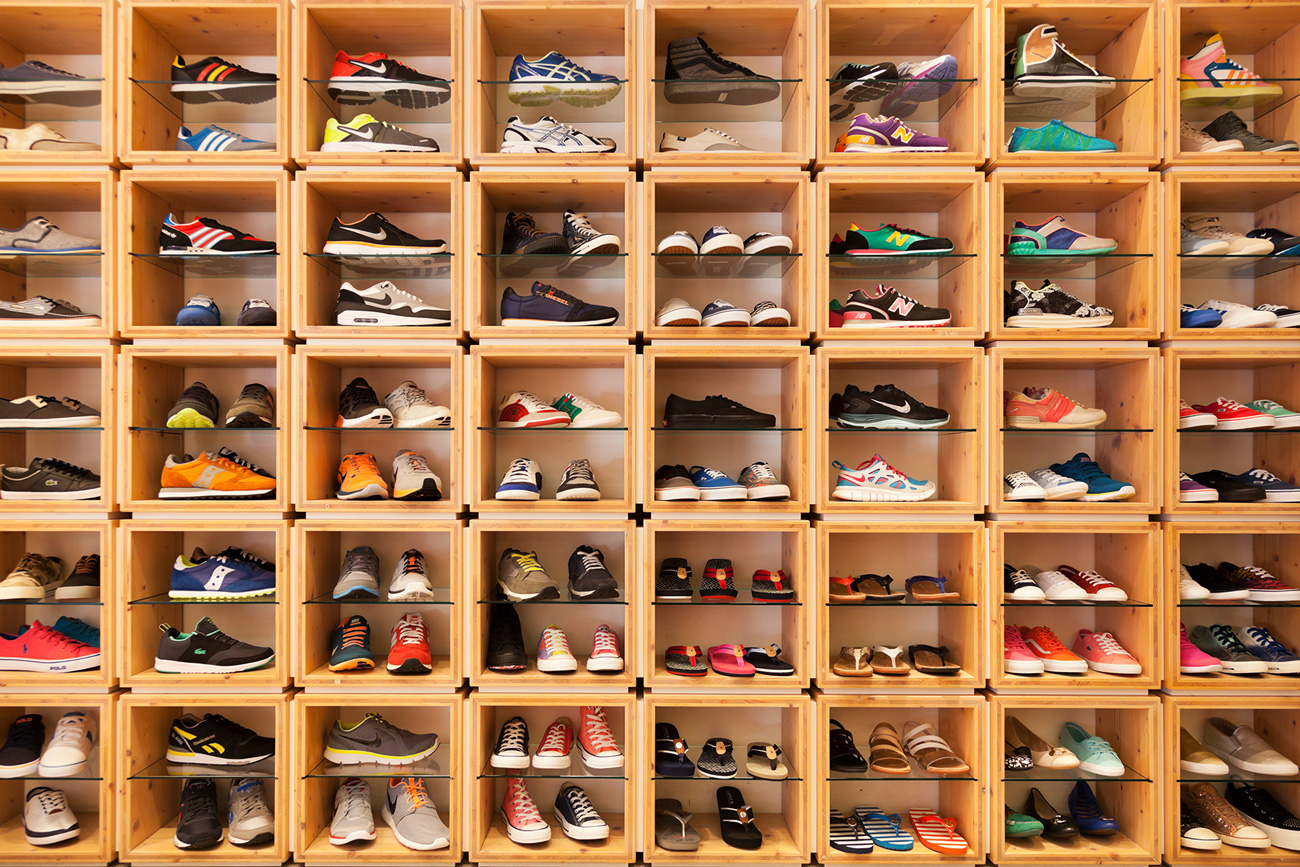 The global footwear market could reach $440 billion by 2026. The estimate, provided in a new report from Global Industry Analysts (GIA), assumes a 2.3 percent CAGR for the entire segment and a 1.9 percent CAGR for the athletic segment. If the global revenue target is met, it would represent a 14.5 percent increase over 2020 when the global footwear market reached $384.2 billion.

The United States represents slightly more than 27 percent of global footwear consumption at $105.8 billion in 2021, the San Francisco research company said. China, where many footwear company are plotting expansion into Tier 2, Tier 3 and Tier 4 cities, is forecast to hit $80.9 billion in annual footwear sales in 2026 on a trailing CAGR of 3.6 percent and likely stronger gains for the athletic category due to the country’s focus on fitness and national exercise programs combined with rising per-capita incomes and higher participation in recreational sports.