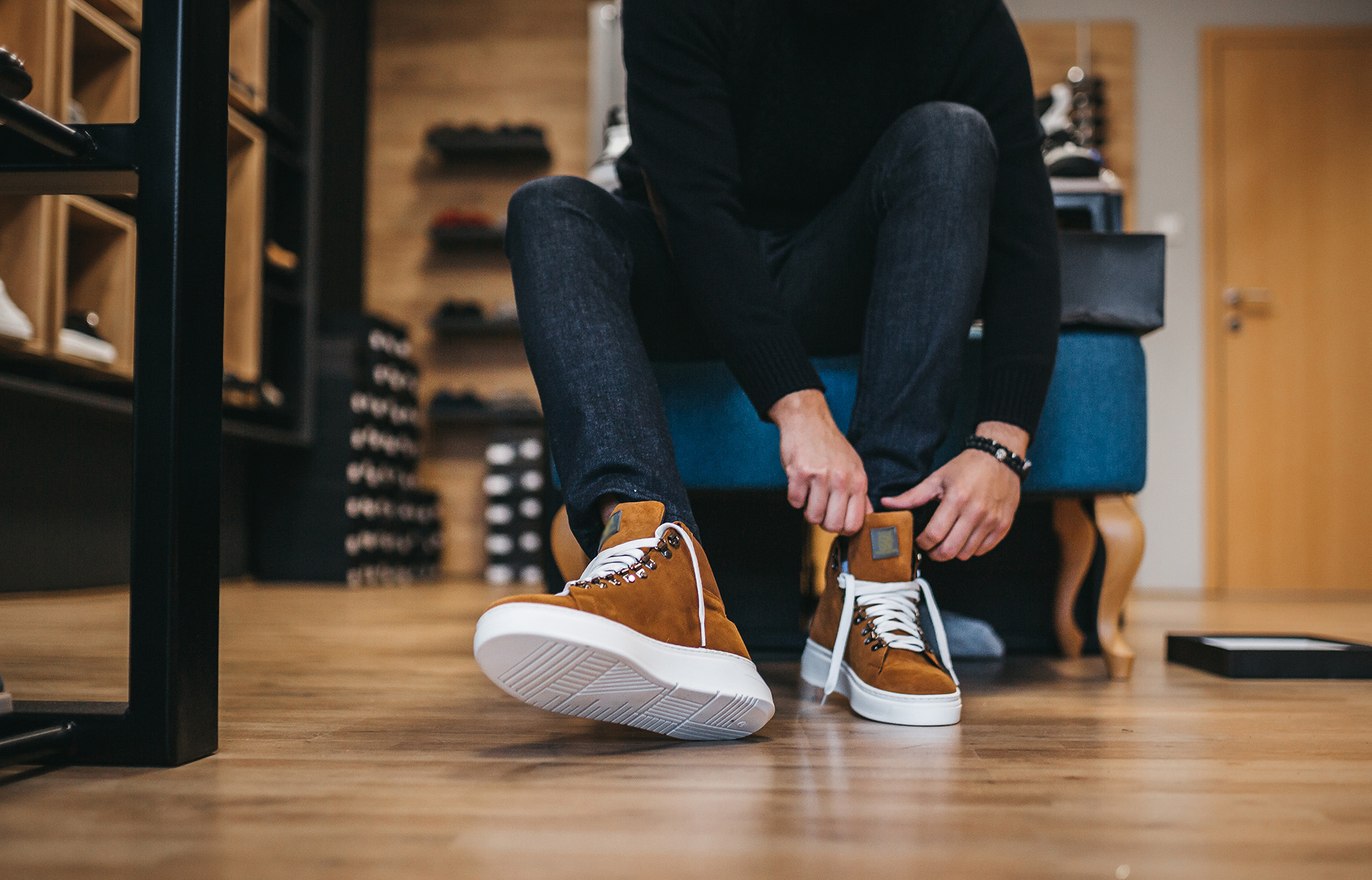 New research suggests steady growth for the footwear industry globally over the next five years, bolstered by rising sales in China, and an overall increase in both casual offerings and outdoor/rugged footwear sales. Meanwhile, the global sports footwear market, forecast to increase at a 4.8 percent CAGR over eight years to nearly $135 billion in 2028, will do so thanks to surging interest in environmentally friendly, sustainable materials, according to Fortune Business Insights.

Published by ReportLinker, the new “Global Footwear Industry” report estimates the global footwear market will grow at a CAGR of 2.9 percent between 2020 and 2027 to reach $427.4 billion by 2027. During that seven-year timeframe, casual footwear offerings are expected to increase by a 3 percent CAGR to $213.7 billion with athletic sales rising at a revised 2.9 percent CAGR. Europe and four countries—the U.S., Canada. Japan and China—will fuel expected 3.6% CAGR expansion in the outdoor/rugged footwear segment with the quartet of nations increasing their aggregate outdoor/rugged footwear sales by more than 22 percent to $17 billion.