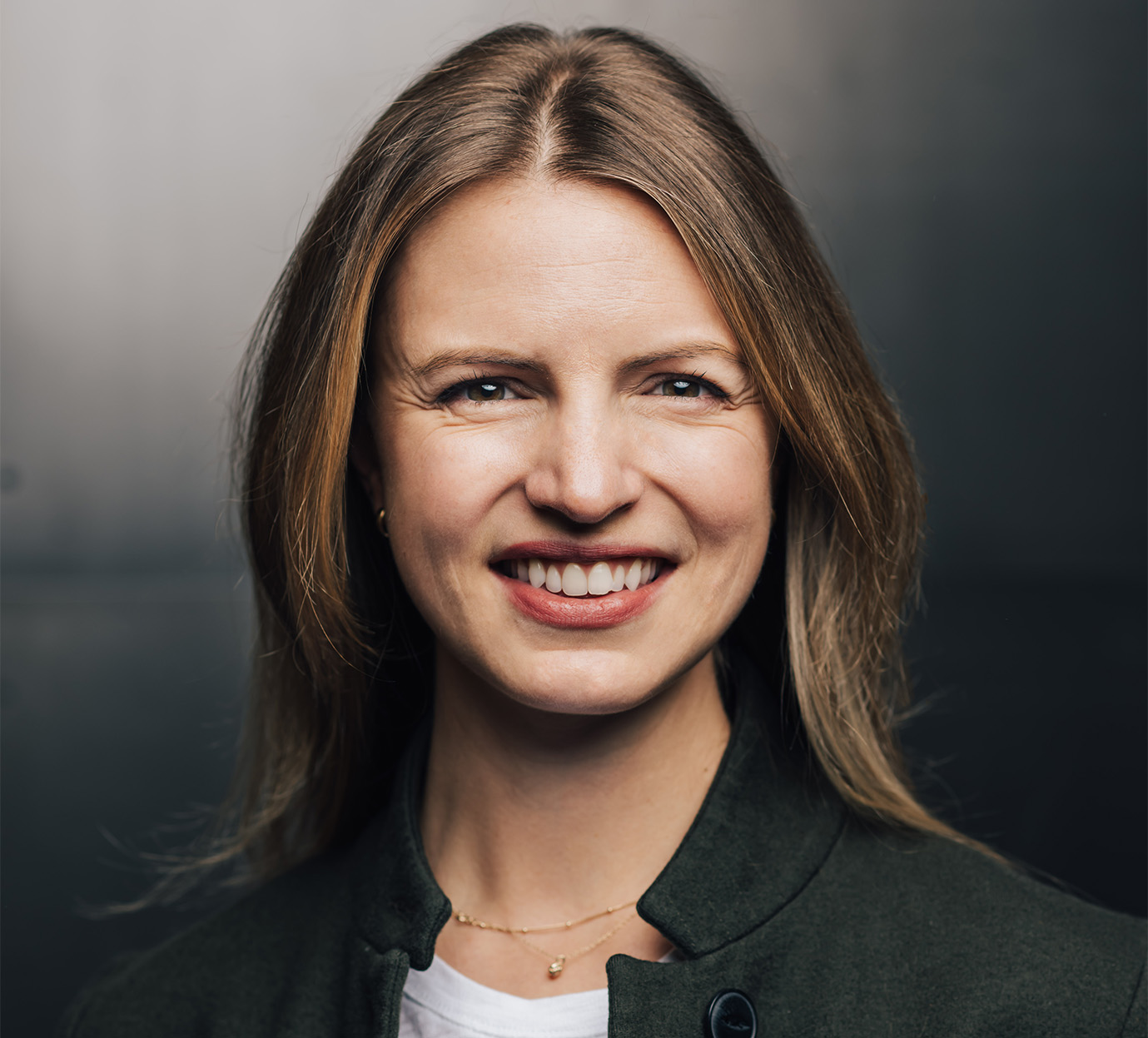 Red Wing Shoe Company will begin 2023 with its first female CEO. The company has named Allison Gettings president and chief executive officer, effective Jan. 1, 2023. Gettings, who is currently Red Wing’s president, will assume the role of CEO following the planned retirement of Mark Urdahl who has served as the company’s CEO since 2016.

Gettings, who has worked at the company for 14 years in a variety of roles, will become the 10th CEO at Red Wing Shoe Company since it was founded in 1905. During her tenure with the company, she has spearheaded the launch of Red Wing's Women’s Heritage product line and served as president of the company’s Vasque brand. As Red Wing’s president, Gettings established the company’s first dedicated corporate social responsibility department. She is the great granddaughter of J.R. Sweasy, who served as president and CEO from 1921-1949 and the first fourth-generation family member to run the company.

"I am honored to have the opportunity to lead Red Wing Shoe Company and excited about what the future holds,” Gettings said. “Over the past 117 years, we have garnered incredible customer ‘brand love’ across our portfolio of purpose-driven brands, and we have an awesome opportunity to build on that foundation. I am so grateful for the support and guidance Mark has provided me, and I look forward to working with the high-performing teams he has built as we accelerate our growth.”