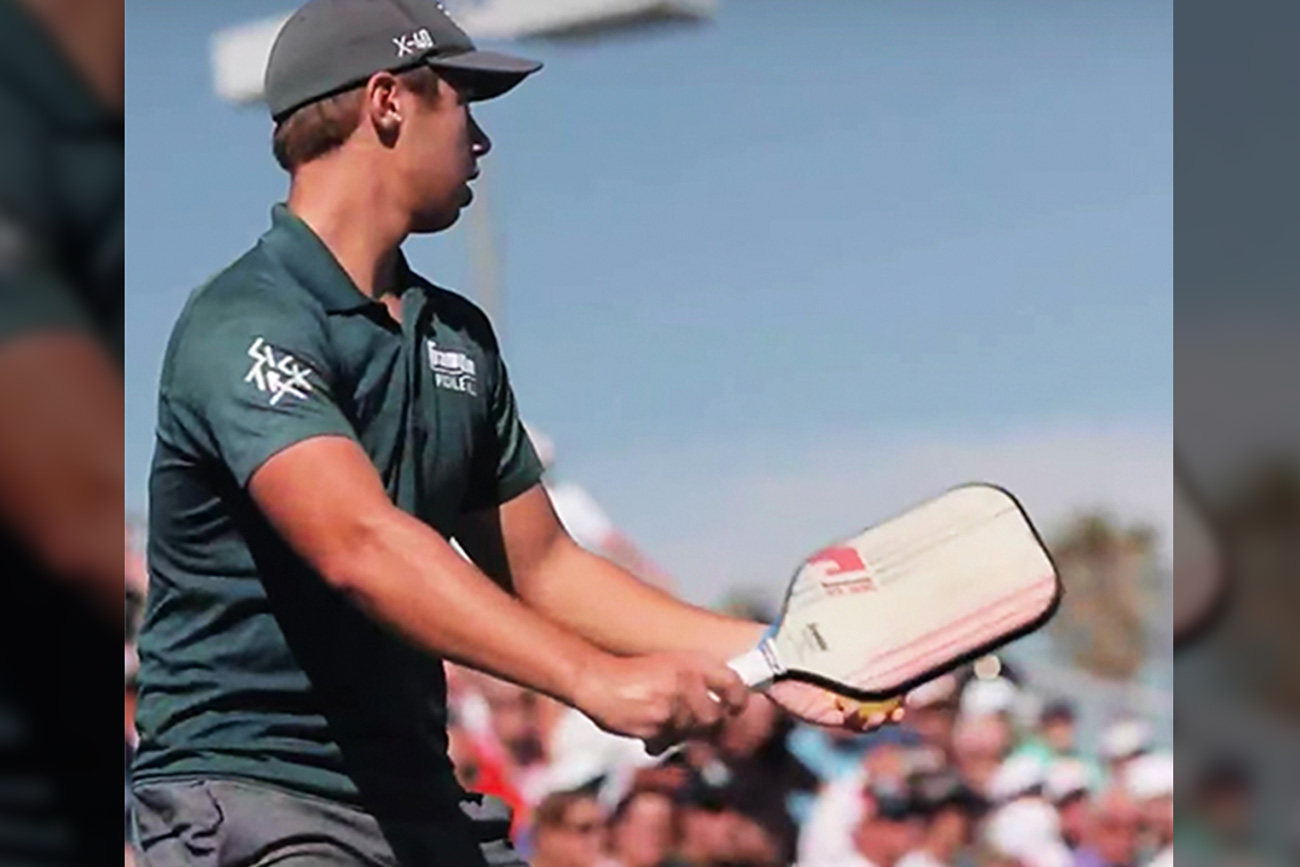 In a sign of the growth of the oddly-named sport of pickleball at both the professional and youth level, Franklin Sports has partnered with the Professional Pickleball Association (PPA) to unveil what will be known as the Franklin Cup, an award that will go to the top players across each PPA division for men and women.

As part of the arrangement, Franklin Sports now has the naming rights on the PPA’s player ranking system, which highlights the top players across all of the men’s and women’s professional divisions. The Franklin PPA Player Rankings will be updated after every tour event to reflect player performance during the season, and the system will be published across all PPA web, social and broadcast channels.

Similar to the points-based ranking systems in other professional sports, the Franklin Cup will go to the player in each division who has accumulated the most points in tour events during a calendar year.

The partnership with the PPA builds on Franklin Sports’ already strong presence within the sport. It started designing its first pickleball product, X-40 Ball, in 2016 and the brand has since partnered with five professional pickleball athletes, including the top-ranked men’s player, Ben Johns, and has launched a collection of pickleball paddles, nets, balls, and other products.

Dr. Fauci Points To Team Sports As a Driver of COVID-19 Spread