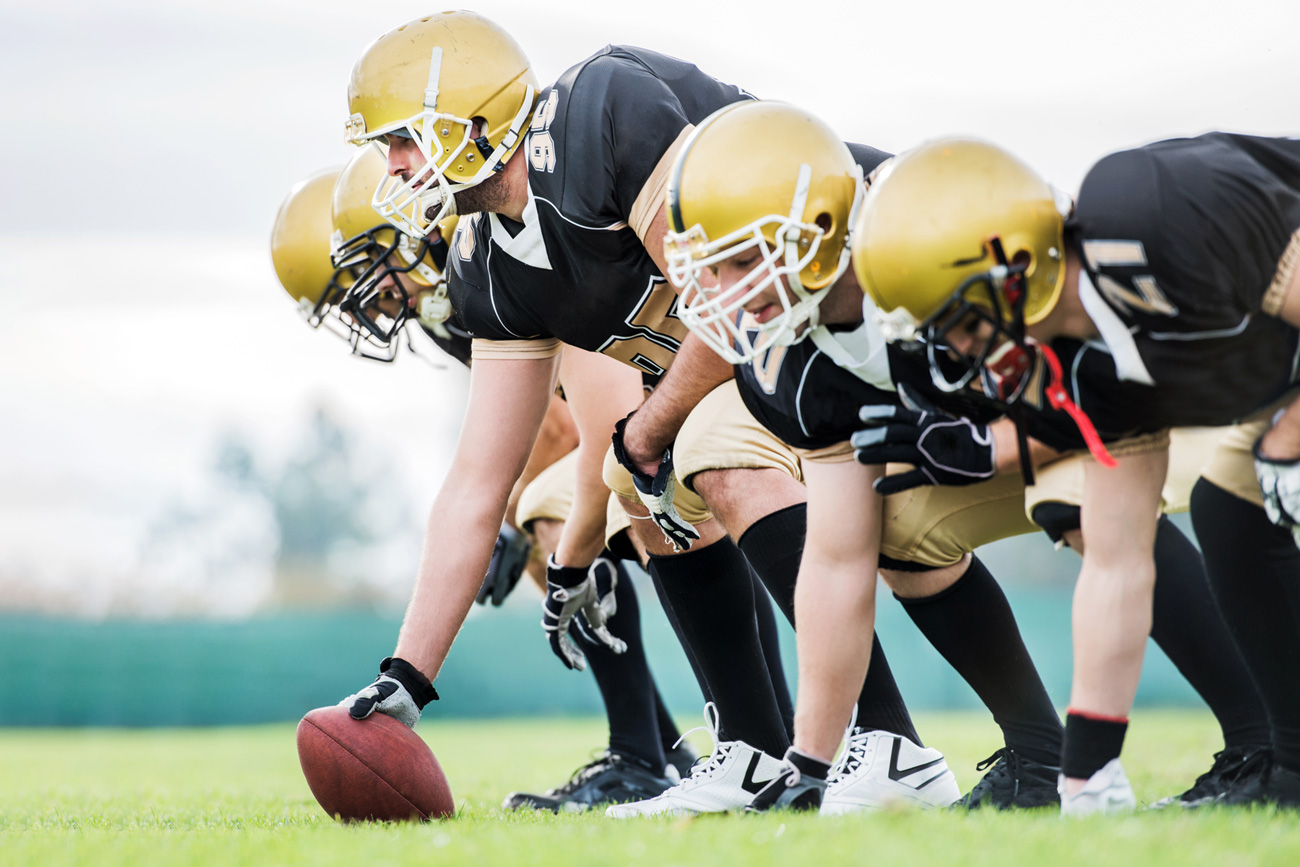 Mixed Numbers for Football As It Battles Pandemic Challenges.

Mixed Numbers for Football As It Battles Pandemic Challenges.

Going back an extra season for accurate numbers, the big-picture participation numbers for tackle football in the U.S. remain solid, if not spectacular. (COVID-19’s impact was so severe that the National Federation of State High School Associations (NFHS) didn’t conduct a high school sports participation study for 2020.) But they are enough to keep the sport on top of the team participation pile for dealers.

Because of the lack of a national, club-like structure in the U.S. which keeps people playing team sports well into their 20s, 30s, 40s, 50s and beyond, tackle football remains a true pyramid structure-like sport where only the best and most driven players continue into their late teenage years and beyond.

Despite that negative trend, at the high school level during the 2018-19 school year there was only one boys’ high school sport with more than one million participants —11-player tackle football, according to the NFHS.

The most revealing participation statistical trend for tackle football remains the steady drop in the number of “core” football players.

And while tackle football is dominated by young males, it is not the exclusive domain of teenage boys. In the 2018-19 school year, girls played 11-player high school tackle football in 38 states, led by California (593 girls), Texas (210) and New Jersey (208).

Filling A Void In A Local Team Market