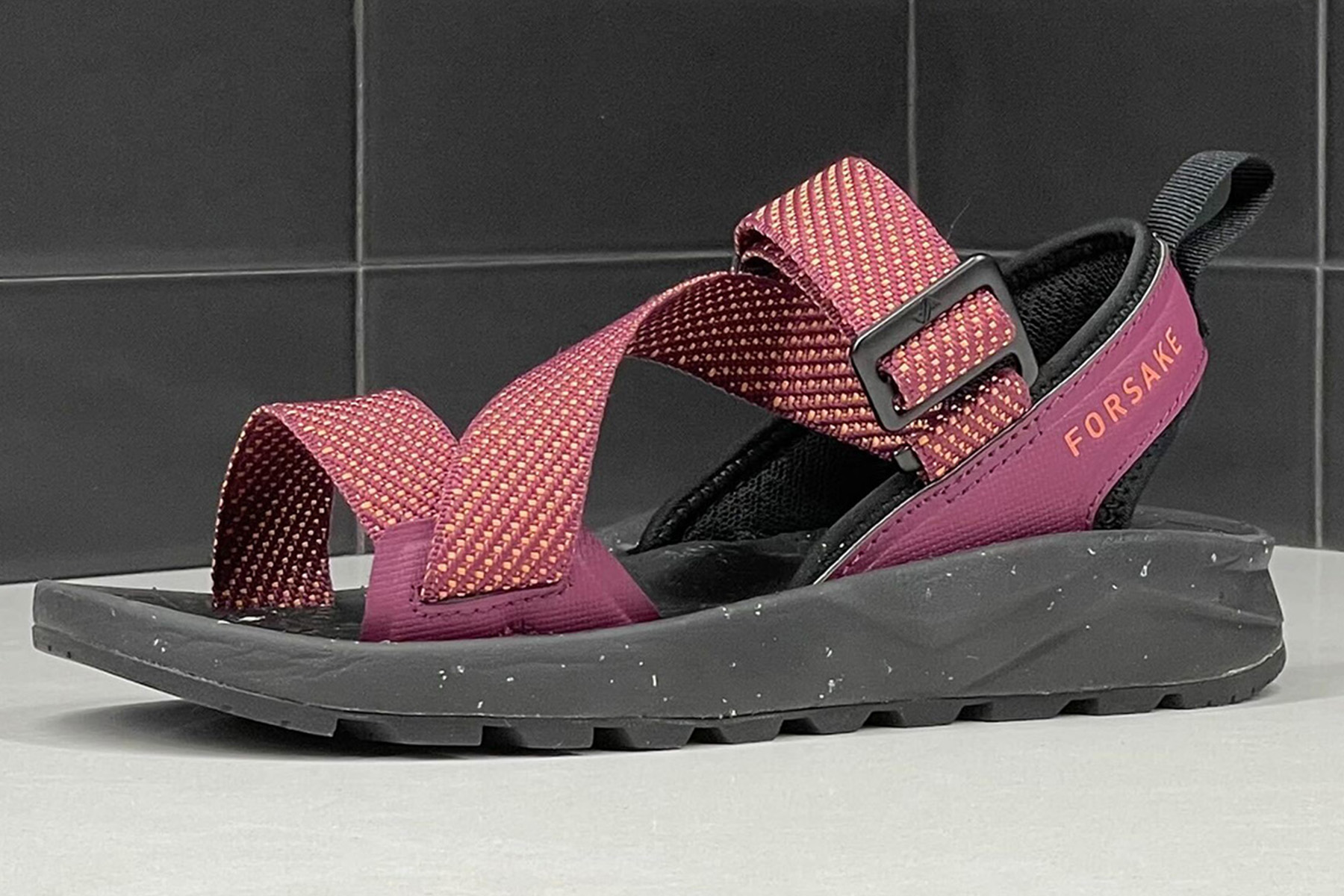 Spring/Summer ’23 will mark a new achievement for Forsake with the launch of the brand’s first sandal, Rogue.

Spring/Summer ’23 will mark a new achievement for Forsake with the launch of the brand’s first sandal, Rogue.
August 10, 2022
By
Bob McGee
&
No items found.
Issue
Newsletter
Share:

Best known for its “sneakerboots” and outdoor lifestyle offerings, Forsake is undergoing a re-tooling in Portland, OR and intends to make big changes to its product assortment for the Fall 2023 season, according to Thomas Florsheim, Jr., Chairman and CEO of The Weyco Group.

The process of broadening Forsake’s product assortment and “basically retooling the brand” has “taken us longer than expected,” Florsheim Jr. told analysts last week. But the brand will have new products launching this fall, and will be introducing sandals for spring '23, followed by “a big change as far as the assortment” going into fall '23, he said.

Milwaukee-based and publicly trade Weyco acquired the operating assets and certain liabilities of Forsake in June 2021 for $2.5 million. The transaction included Forsake co-founder Jake Andrus and Sam Barstow joining Weyco. Currently, Forsake, formerly based in Boston, shares space with BOGS, another Weyco brand, in Portland, OR.

Elsewhere at Weyco, the Florsheim and Stacy Adams footwear brands each posted year-over-year sales increases of 47 percent in the second quarter ended June 30. Meanwhile, the company’s Nunn Bush and BOGS brand each generated 25 percent sales growth during the period.