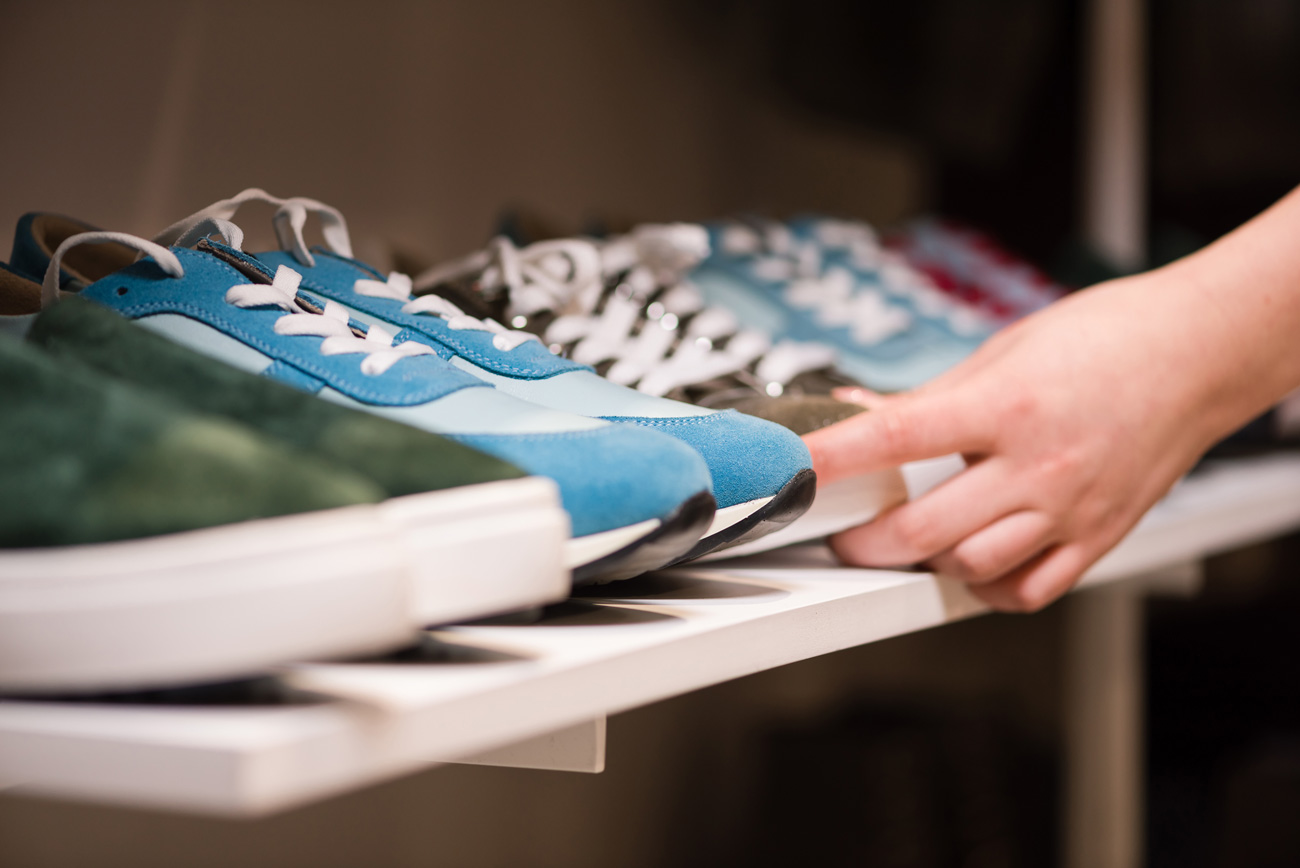 Among other key findings in the report, produced by the Portuguese Footwear, Components, and Leather Goods Manufacturers’ Association: