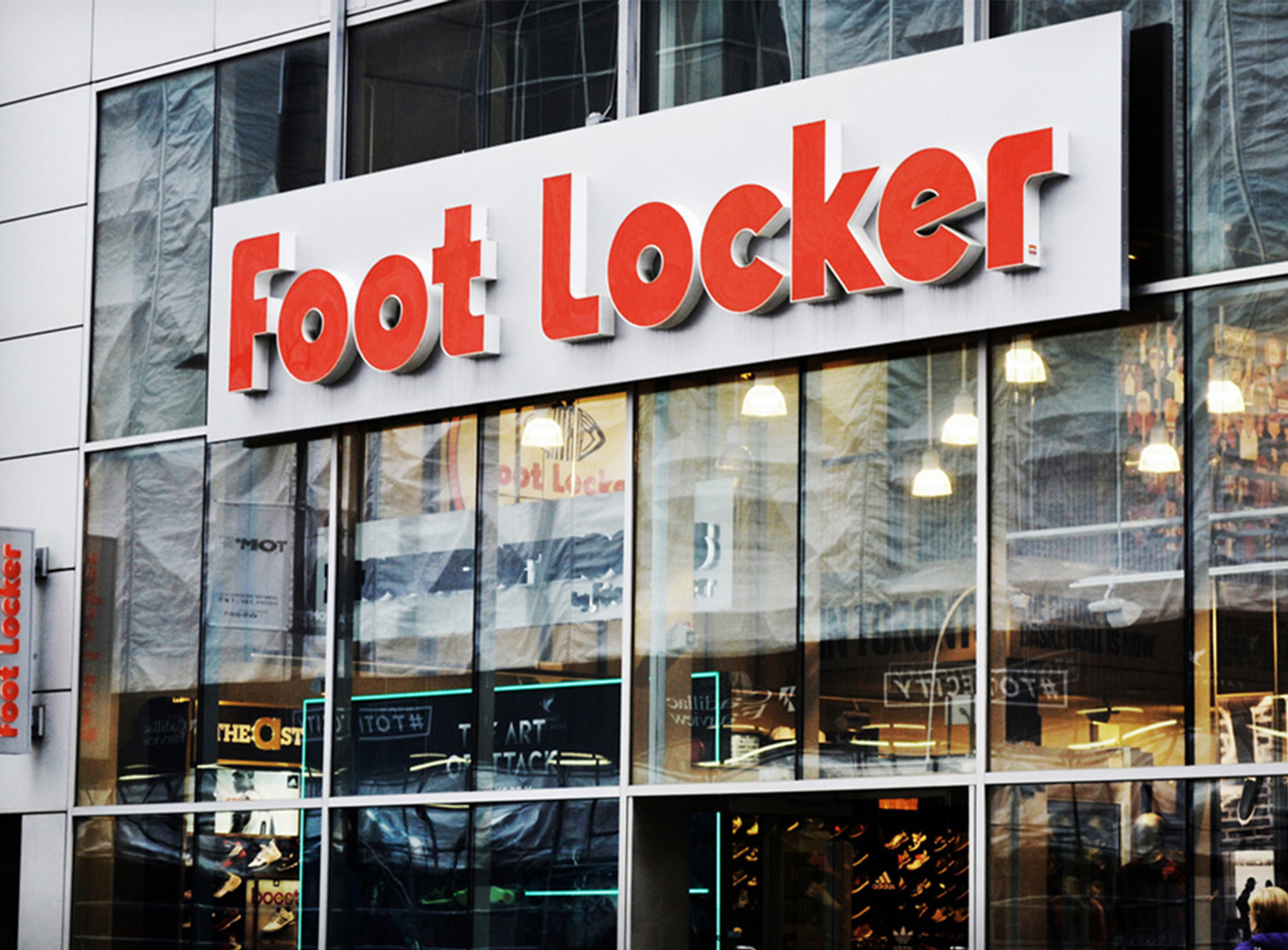 Citing better than expected third quarter results, plans to further re-mix its brand portfolio, and a strategy to shift to 300 off-mall locations by 2024, Foot Locker raised its FY financial outlook last week. The retailer is now forecasting annual sales to be down 4 to 5 percent versus earlier guidance of a 6 to 7 percent decline. Despite ongoing promotional pressure, the group is also predicting annual comparable store sales to be off 4 to 5 percent instead of 8 to 9 percent as projected earlier.

In announcing a 19.9 percent drop in third quarter operating income to $157 million from $196 million, it was the first public earnings call for Foot Locker CEO and president Mary Dillon. She told analysts that the retailer experienced mid-single digit growth in non-Nike sales in the period ended Oct. 29 that included 70 percent growth for New Balance, a nearly 50 percent increase for the UGG brand and over 25 percent sales increases for both Crocs and Converse. The former Ulta Beauty and McDonald’s senior executive also called out current and upcoming contributions from both Adidas (up mid-single digits) and Puma (up high-single digits), adding that Nike’s percentage of Foot Locker’s overall sales will be higher this year than earlier projected.

“We are very proud of the progress we’re making in remixing our vendor brand portfolio to be a more comprehensive multi-brand retailer and serving consumers with more sneaker choice,” Dillon told analysts.

Champs, which will become the first U.S. brick-and-mortar store to carry the Gymshark apparel brand out of the United Kingdom, suffered a low double-digit comparable sales decline but the figure was higher than in Q3/2019. Foot Locker sales were up high single digit and fueled by basketball. Kids Foot Locker revenues rose mid-single digits. The company’s WSS banner, which focuses on the Hispanic market in the U.S. and is opening its first store in Florida shortly, contributed $162 million in third quarter sales. Foot Locker believes WSS will be its next banner to achiever $1 billion in annual sales with this year’s projected sales expected to reach $600 million.

On the distribution front, Foot Locker has taken steps to make two-day standard shipping available in more than 95 percent of the U.S. through the opening of a Western U.S. DC in Reno, NV that will complement a facility in Camp Hill, PA. With Eastbay winding down operations by year-end, a DC in Wausau, WI is being shuttered by the end of the FY.

Meanwhile, although Foot Locker anticipates a $50 million negative impact in the fourth quarter from no longer selling Yeezy products, period comparable store sales are forecast to decline 6 to 8 percent instead on down double-digits. Dillon said the better outlook was prompted by the resilience of the Foot Locker customer and ongoing momentum for the array of brands it now carrying.